Making it work! Padma Lakshmi has been learning how to best coparent her 10-year-old daughter, Krishna, with Adam R. Dell.

Celebs and Their Look-Alike Kids

“I don’t know that there is a perfect balance,” the Top Chef host, 49, exclusively reveals in the new issue of Us Weekly. “Every day is different.”

She and the venture capitalist, 50, spent Father’s Day together last month and “just hung out,” the India native tells Us of their June festivities. “We didn’t do anything so elaborate. … Krishna set up a scavenger hunt for him to find all his little presents and then he had a couple of friends over with their kids just to play outside in a socially appropriate way.” 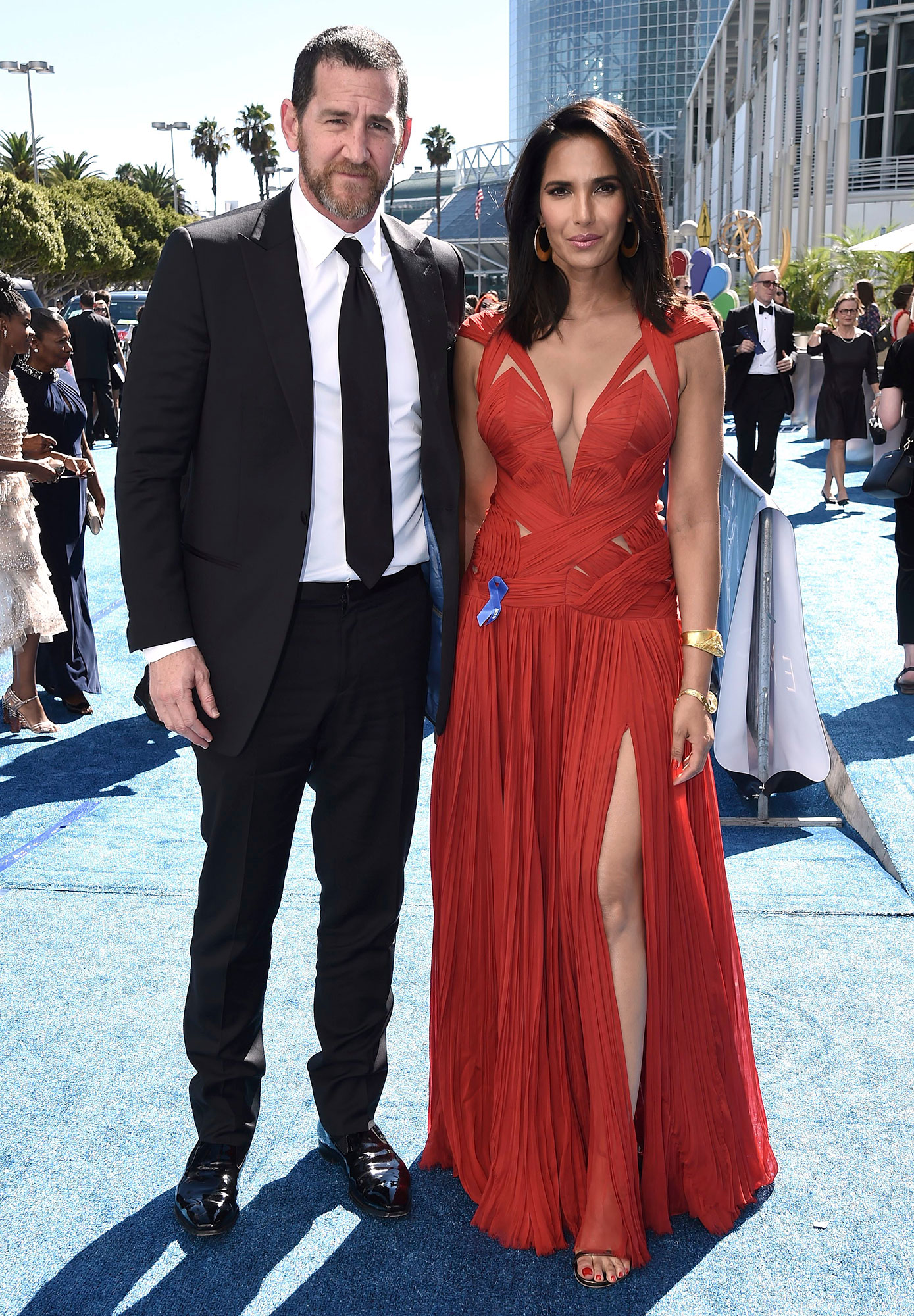 The Emmy nominee cooked “shrimp curry with coconut milk and ginger for lunch and ribs for dinner with mashed sweet potatoes,” which are the Texas native’s “favorite things.”

The couple welcomed their daughter in 2010. Since then, Krishna has grown into “the real star in the family,” Lakshmi gushes to Us.

“I’m a fan of my daughter’s creativity,” the Easy Exotic author explains. “She is wildly entertaining and funny and a great singer. … Krishna’s hysterical. I have to resist the temptation to put her on my social media all the time because I don’t think that’s right, but it’s hard because she’s really, genuinely funny!”

Krishna’s parents rekindled their relationship in 2017 and have been “doing really well” ever since, a source exclusively told Us the following year.

“They are closer than they’ve ever been this second time around and can be so honest with each other,” the insider told Us in October 2018. “It’s obvious Padma is very comfortable with him. They have a very close and loving relationship.” 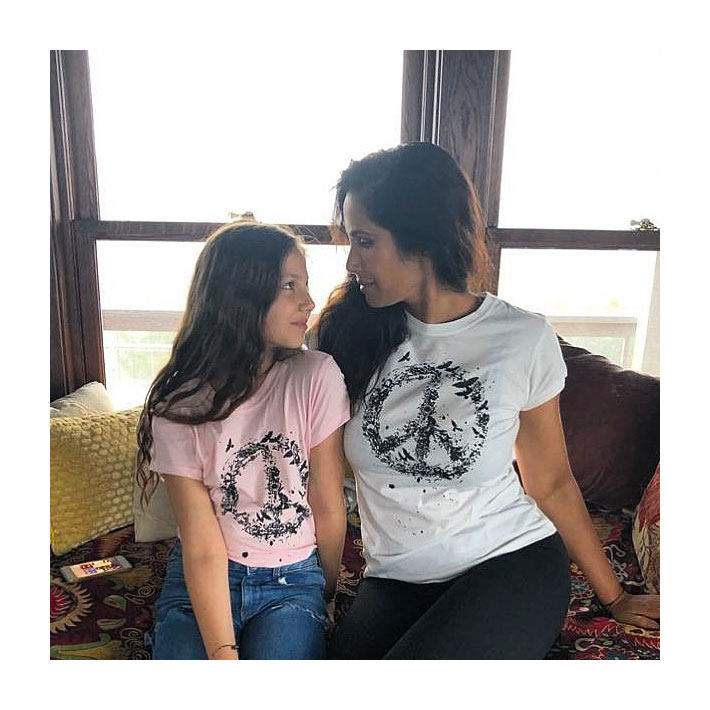 The former model was previously married to novelist Salman Rushdie from 2004 to 2007 and told Wendy Williams in April 2018 that she doesn’t plan to tie the knot again. “I don’t feel I need to be married,” Lakshmi said at the time. “I think my life is great. … I don’t need a certificate to prove anything.” 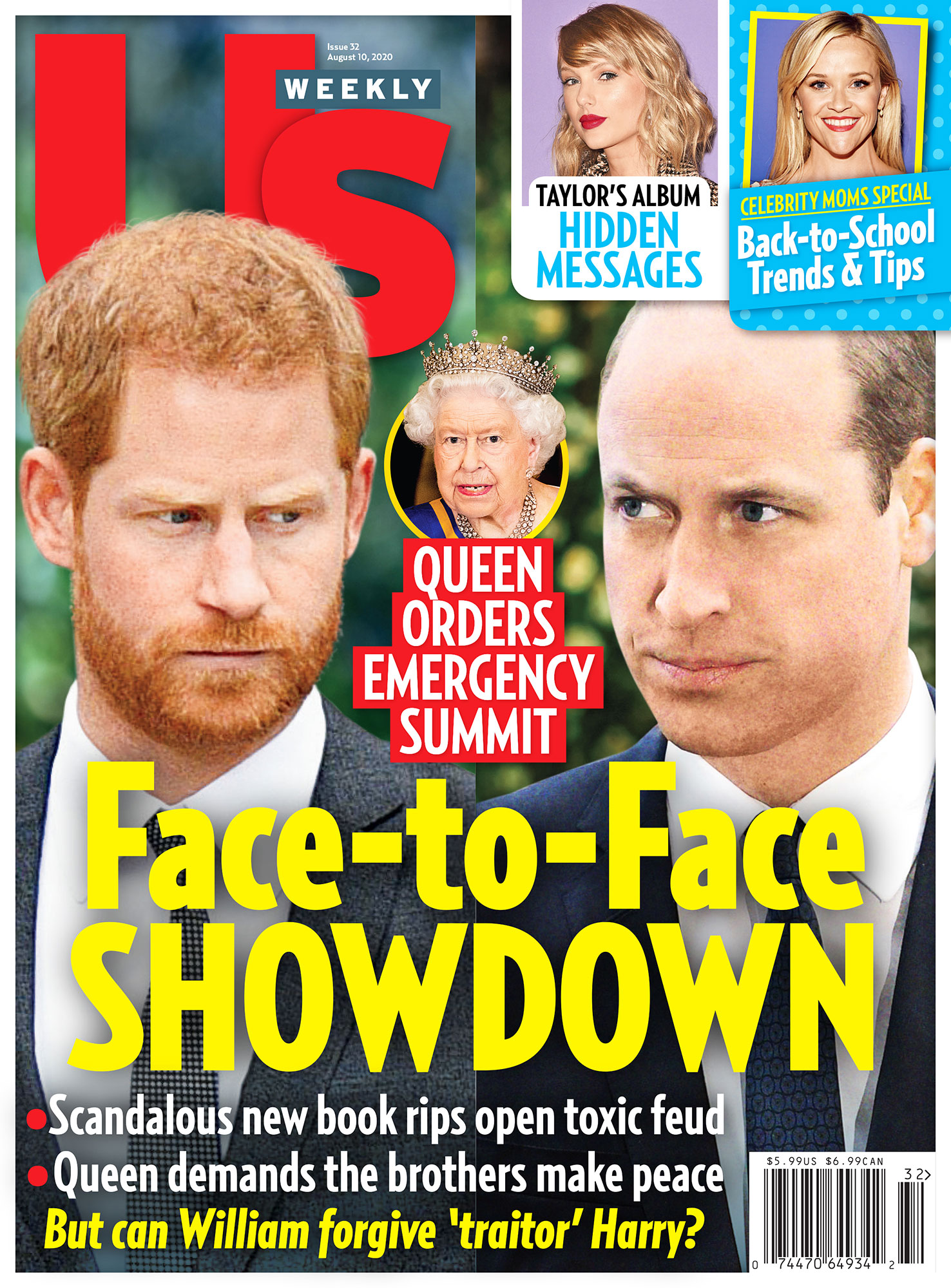 For more on the Bravo personality’s life with her preteen, check out the latest issue of Us Weekly, on newsstands now!

With reporting by Carly Sloane