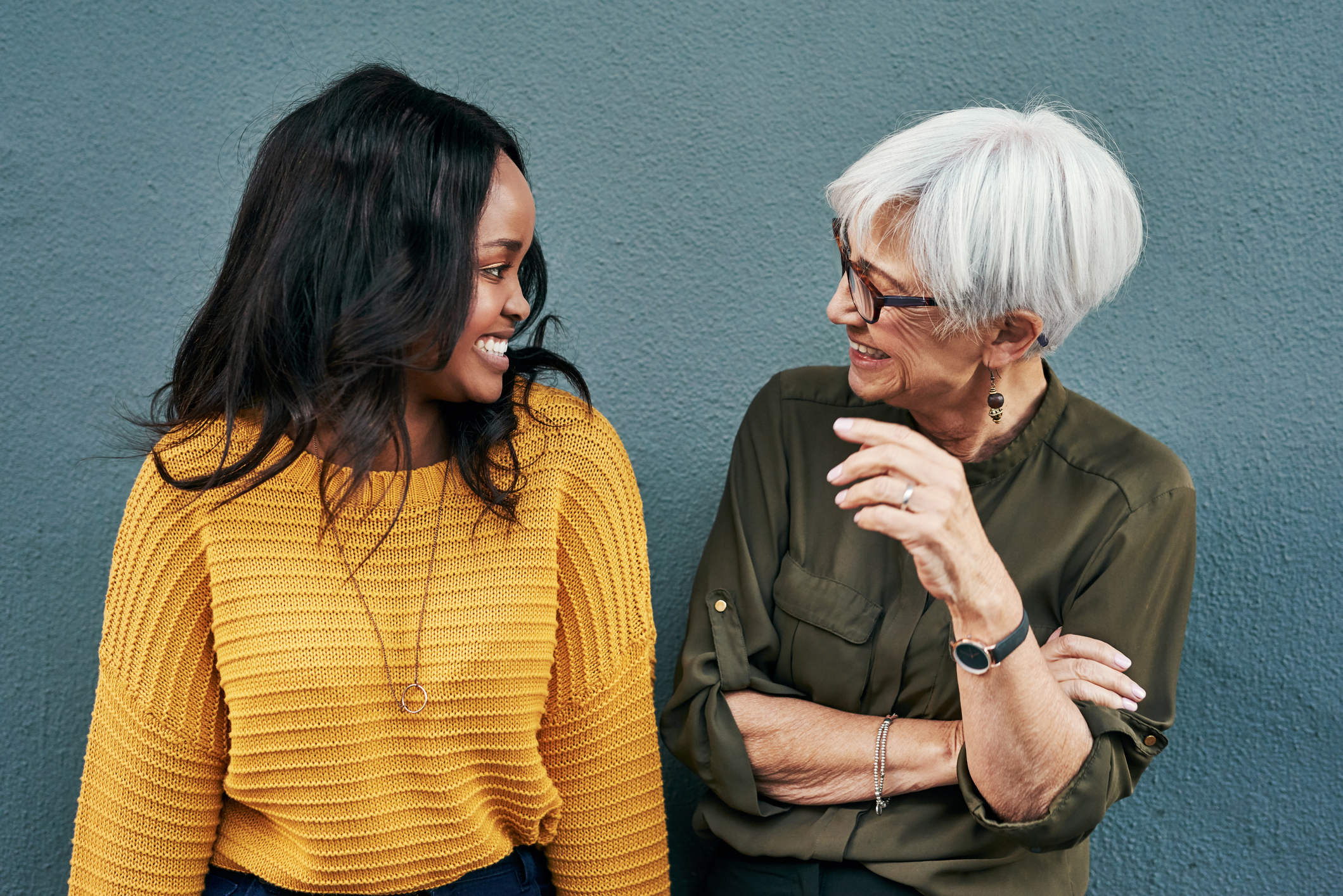 Youth is coveted in our society, with 30 under 30 lists and anti-ageing products just two examples of our obsession with being younger.

In acting and music, most of the stars we see hitting the charts and getting top roles are in their twenties, and in other spheres like modelling and sport, a person’s ‘peak’ can be even younger.

But it turns out that most people don’t remember their teens or twenties as the happiest time in their life. In fact, it’s our thirties.

A study in the journal Social Indicators Research was released this week, focusing on the retrospective life experiences of those over 50.

People over 50 from 13 European countries were asked about their life looking back, especially the ages in which they felt happiest.

Data showed that happiness levels grew from childhood, then 30 to 34 was the age range most people looked back on fondly.

‘From then onward, the probability decreases, though it does so more sharply for women than for men,’ claims the study.

Author, Begoña Álvarez, says that the reason for this is probably to do with the life events common at this stage of life.

Basically, even though making a home for yourself and starting a family (if that’s what you want to do) are stressful at the time, they’re remembered as happy events in later life.

As well as this, the study found that the times we’re most likely to feel unhappy is either from ages 10 to 14 or from 70 onwards, although it was noted that they had small sample sizes for these groups, so results may not be representative.