OnePlus has heard you loud and clear. The plucky Shenzhen tech company has confirmed it’s working on an always-on display (AOD) for OxygenOS – the Android skin every OnePlus phone outside of China comes pre-installed with.

In a tweet, the company confirmed an always-on display is “on our roadmap”. The announcement came after an AOD ranked the highest in the firm’s IDEAS portal where fans are able to submit ideas for new features and like those suggested by others.

Of course, AOD displays certainly aren’t new. In fact, most smartphone manufacturers already offer the functionality in their most premium handsets, with Apple being the major outlier.

In the past, OnePlus has discussed the delicate balance between functionality and battery life that needs to be struck with an AOD. The firm has made no secret of toying with the feature in the past.

It comes without saying an AOD reduces the battery life of devices, simply because some pixels on a device’s display are always switched on with the feature enabled.

OnePlus explained it’s “working on fine-tuning AOD to make sure it is perfectly optimised” which will involve limiting the amount at which it gorges on a phone’s battery, no doubt.

This will undoubtedly be a huge challenge for OnePlus, especially as its newer devices already come fitted with pixel-packed displays complete with high refresh rates that can be a huge drain on even the heftiest of battery packs.

The Chinese company hasn’t confirmed a precise release date for an AOD in OxygenOS or what devices will be treated to the upgrade. 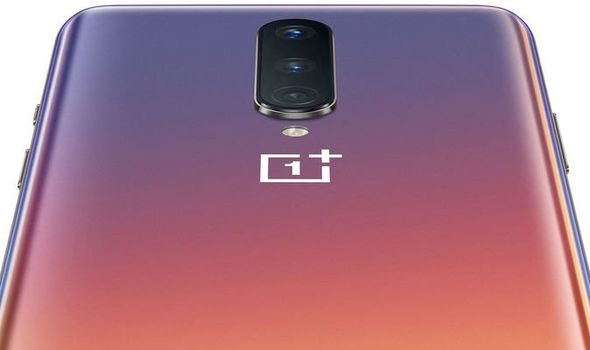 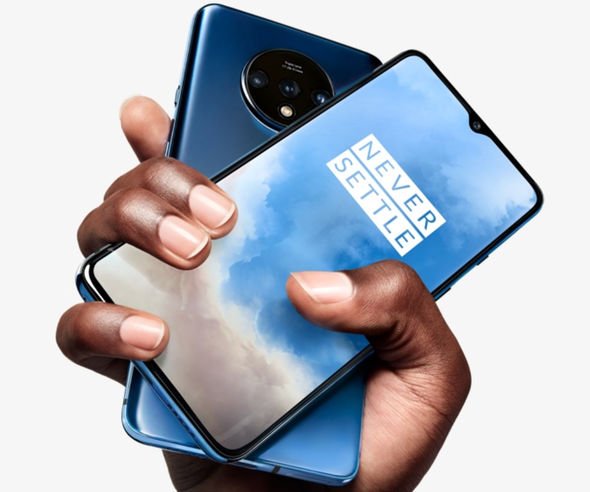 The announcement of an always-on display certainly isn’t the biggest news to come out of OnePlus this week. That’s because the company has confirmed the OnePlus 8 series will be unveiled on April 14.

In a short video, the Chinese tech giant gave a tease of the device’s design and ended with the slogan “lead with speed”.

“With the OnePlus 8 series, we’re excited to introduce our most powerful and beautiful smartphone series ever, combining blazing fast 5G capabilities, specially engineered high refresh rate displays and OnePlus’ signature powerful performance setup. The OnePlus 8 series will bring a truly ‘burdenless’ experience to all our users, who have come to expect nothing but the best all-around flagship smartphones from us,” said Pete Lau, Founder and CEO of OnePlus.

“No detail is too small for us, as OnePlus always strives to deliver the best user experience possible with our premium flagship devices.”

The internet has been flooded with leaks for the OnePlus 8 series in recent weeks and months. The new handset is expected to come in three models: the OnePlus 8, OnePlus 8 Pro and OnePlus 8 Lite.

Each new device is tipped to boast an all-screen design complete with a hole punch cutout for a single front-facing camera à la Galaxy S10. That means it’s anticipated no model of the OnePlus 8 will come with a motorised pop-up selfie camera like the OnePlus 7 Pro or OnePlus 7T Pro.

Of course, the OnePlus 8 Pro is expected to be the most premium of the trio. The hardware is all but confirmed to come with a new 120Hz display and some of the fastest internals around.

Express.co.uk will be covering the OnePlus 8 launch live, so stay tuned for all the announcements on April 14.