Home » Lifestyle » One Direction: Harry Styles may take on ICONIC film role as he steps away from music

One Direction: Harry Styles may take on ICONIC film role as he steps away from music

One Direction have come a long way since they originally formed back in 2010. The quintet released an innumerable amount of hits, as well as a small collection of excellent albums. When the band came to an end in 2016, each of the members set out to make their own marks on the industry – including Harry Styles.

Styles has perhaps been the most successful out of the band’s members.

As well as this, Styles also debuted as an actor in Christopher Nolan’s 2017 war drama Dunkirk.

With this in mind, Styles has now looked to starring in a brand new emotional drama in the coming months. 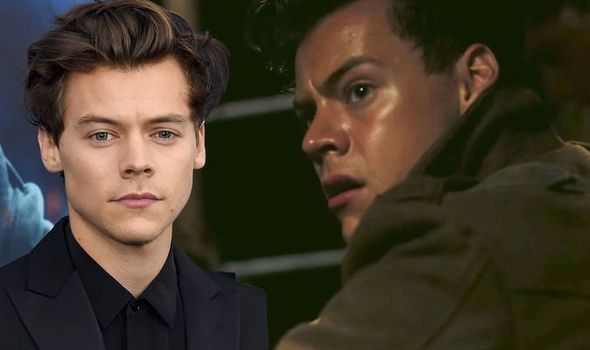 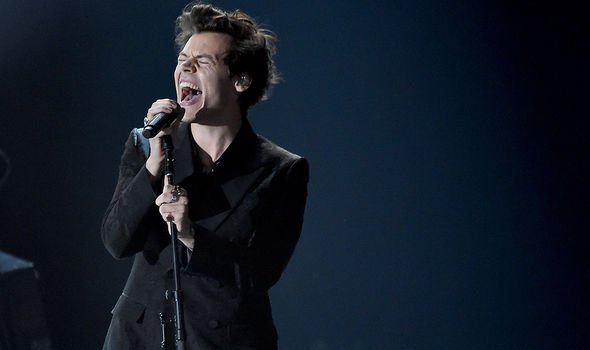 It was announced earlier this month Styles will be appearing in The Policeman alongside Lily James next year.

However, with all eyes on the next potential James Bond actor, the odds have turned in Styles’ favour.

Styles has always played a sneaky British agent in Dunkirk, so he could have had all the preparation he needed.

Leading betmaker Ladbrokes recently touted Styles at a respectable 33/1 to take on the role of Bond, James Bond after No Time To Die. 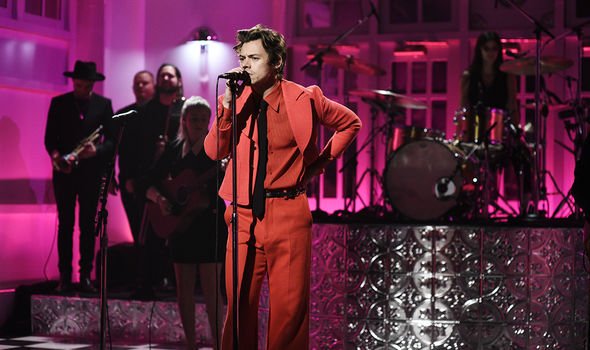 While this is still a long shot, it has certainly shot up a lot since Styles took on his latest collection of movie roles.

Unfortunately, fans won’t know a thing about the next Bond actor until the end of No Time To Die – which is due out in November.

Earlier this year it was revealed that Styles could be leagues ahead of his former One Direction bandmates.

According to The Sun, the latest figures from Erskine Records show Styles has assets worth just under £25 million.

Of course, this is just an estimate, but the star would have of course earned quite a lot of money from his time with One Direction.

However the added wealth gained from touring with One Direction would have accrued him a further £22 million over the years.

This brings Styles’ estimated net worth to approximately just under £50 million.

In May of this year it was reported by the Sunday Times Styles was worth a bountiful £63 million.

His flourishing career will no doubt see him accruing even more cash as the years continue – and a step into the shoes of Bond would only increase this sum further.

Over the course of this year Styles’ music from Fine Line has reached new heights of popularity.

Unfortunately, due to the ongoing COVID-19 pandemic, he was forced to cancel all of his tour dates throughout 2020.

Thankfully, fans can look forward to seeing him on stage once again in the coming year.

Related posts:
Dog the Bounty Hunter thanks Jimmy Kimmel for a shout-out at the Emmys in his opening monologue
White Bar Owner Indicted In Fatal Shooting Of Nebraska Protester Dead By Suicide
Popular News
Camila Cabello’s latest transformation is turning heads
25/10/2020
Man Utd wonderkid Ramon Calliste, called ‘the next Giggs’, now owns luxury watch business and makes £5m a year – The Sun
26/03/2020
Megan Thee Stallion Addresses Criticism Over Twerking: ‘I Love to Shake My A**’
26/03/2020
Police guard shops to stop coronavirus panic-buyers and enforce social distancing – The Sun
26/03/2020
Coronavirus: Good Morning Britain’s Dr Hilary reveals ‘game-changing’ self-testing kit
26/03/2020
Recent Posts
This website uses cookies to improve your user experience and to provide you with advertisements that are relevant to your interests. By continuing to browse the site you are agreeing to our use of cookies.Ok