OLEKSANDR USYK is out of contract with Matchroom unless Eddie Hearn delivers a fight with Anthony Joshua. 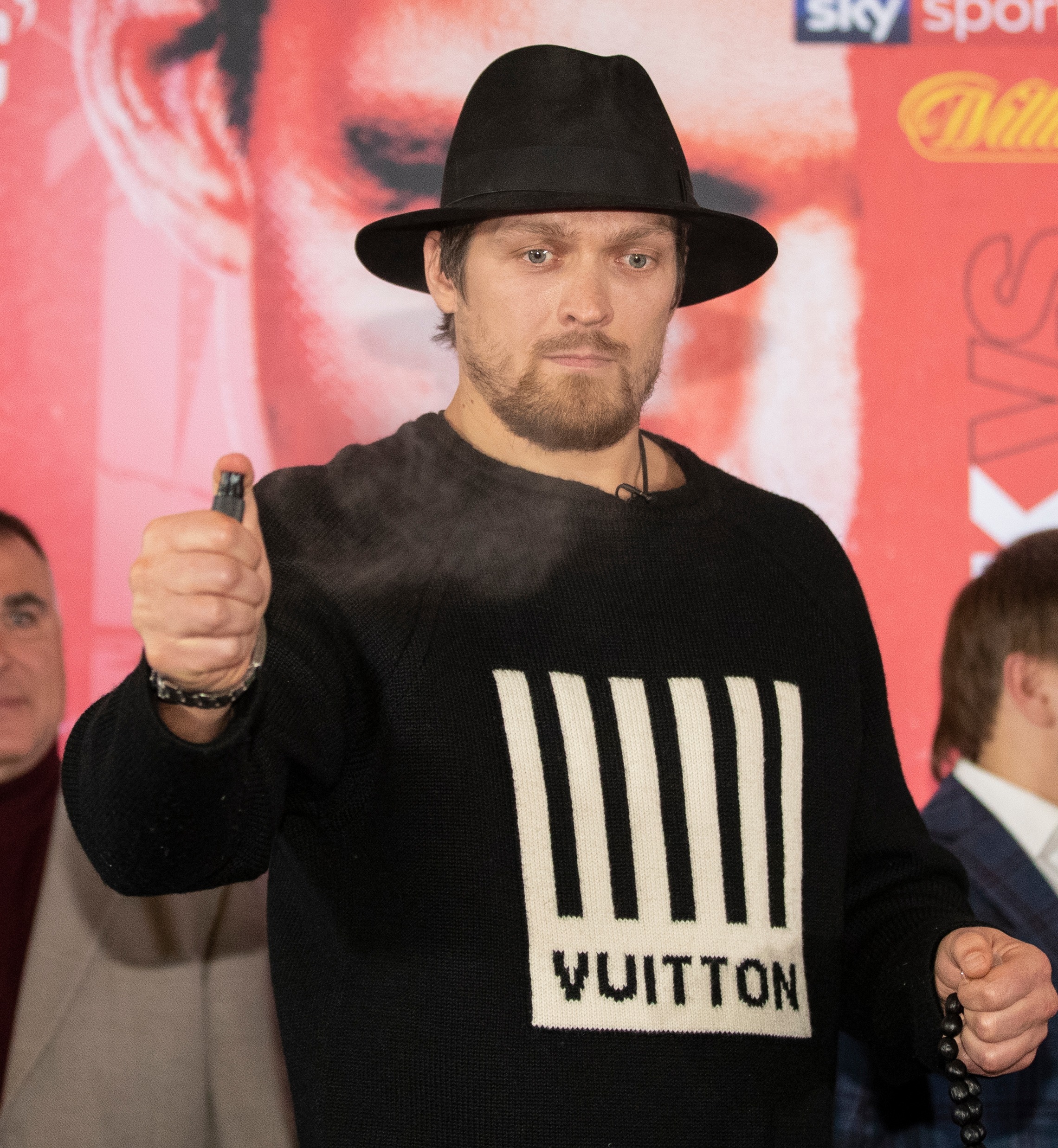 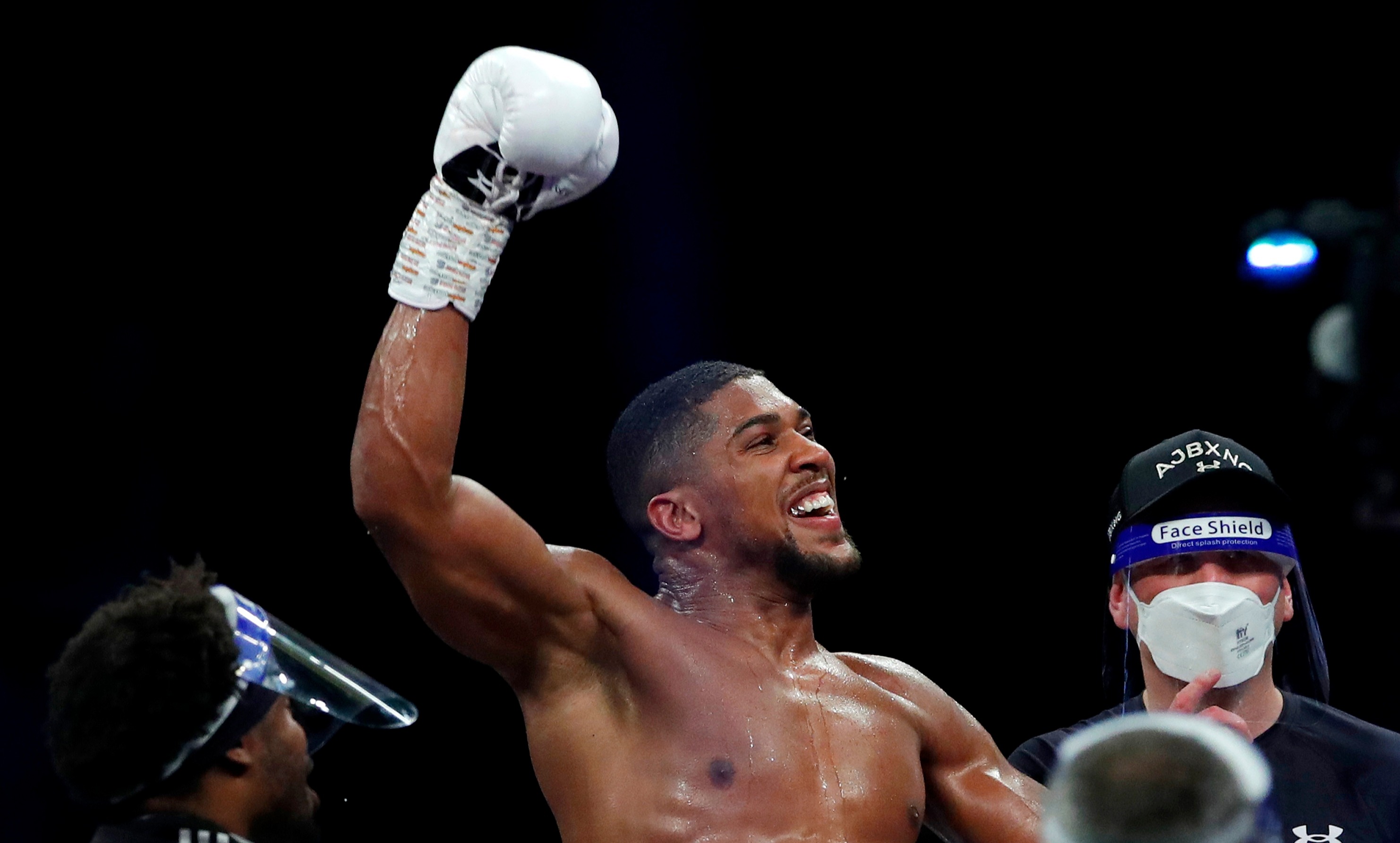 But WBO mandatory challenger Usyk is a roadblock to a mega two-fight deal worth £500million.

It has been claimed the undefeated Ukrainian wants a cut of the fight purse to step aside.

But Hearn believes a solution that suits all parties can be found.

He told Boxing Social: "It’s a situation where some people, and this isn’t really a dig at his team or anything, but some people just have the idea he should be getting millions of dollars to step aside for the fight.

"Really, what will happen is, we will apply to the WBO for the undisputed fight. If they say, ‘no, you need to talk to Oleksandr Usyk.’ We will go to Oleksandr Usyk, and we will try and make him happy to allow that fight go on.

"You have to be respected because you’re in a mandatory position, but there is a solution. As I’ve said before, this fight between Fury and AJ will happen with all the belts or not one belt at all.

"The problem is, when there’s a big fight like that, everyone [wants a piece of the pie] and the greed is unbelievable.

"It’s going to come down to the fighters, and the fighters are paying millions of dollars in sanction fees.

"I’ve heard someone say that Usyk wants a percentage of AJ and Fury’s purse to step aside.

"If everyone is smart together, we can find a solution, and I really want it to be undisputed because that’s always been the dream for AJ, and we’re going to do everything we can.

"But we’re not going to be held to ransom by anyone, and if we lose one belt, we’ll probably vacate them all and say, ‘this is boxing now.’ But if everyone is sensible, we’ll be fair in return, hopefully, we can find a solution."

Usyk hinted to SunSport last month that he will step aside as WBO mandatory challenger to allow Joshua to fight Fury.

But 33-year-old Usyk would like to face AJ in the UK if a money-spinning bout goes ahead.

A further potential headache for Hearn is Deontay Wilder's insistence that he gets a trilogy fight with Fury.

Fury beat Wilder at the second time of asking last February to become the WBC champion.

But Hearn insists the American's pursuit of a third bout will have little bearing on the plans being drawn up.

He added: "I think the mediation is wrapping up now. Bob Arum is very confident they have no position at all. It certainly wouldn't impact the first fight but as you know we've agreed a two-fight deal."

Related posts:
Lyle Taylor claims BLM support is 'scandalous' and reveals he won't 'blindly' take knee as gesture has been 'diluted'
Snow will make way for heavy downpours this week
Popular News
Happy Birthday, Princess Charlene! See the Style Icon's 10 Most Amazing Looks
25/01/2021
Man Utd wonderkid Ramon Calliste, called ‘the next Giggs’, now owns luxury watch business and makes £5m a year – The Sun
26/03/2020
Megan Thee Stallion Addresses Criticism Over Twerking: ‘I Love to Shake My A**’
26/03/2020
Police guard shops to stop coronavirus panic-buyers and enforce social distancing – The Sun
26/03/2020
Coronavirus: Good Morning Britain’s Dr Hilary reveals ‘game-changing’ self-testing kit
26/03/2020
Recent Posts
This website uses cookies to improve your user experience and to provide you with advertisements that are relevant to your interests. By continuing to browse the site you are agreeing to our use of cookies.Ok