The tech giant has offered Grand Island $10 million to help fund local infrastructure as part of a community effort called Project Olive, according to city documents.

Some residents voiced concerns in a public protest Monday and through online comments published by the city's official website.

In a letter addressed to Erie County Executive Mark Poloncarz, four residents wrote that they "do not support this project!"

"We don't need this in our neighborhood, our backyards or on Grand Island. Would you want this in your neighborhood or backyard? Answer—no, probably not!" the signatories wrote, along with a list of reasons stating why such a project would be disruptive.

Reasons include the fact that Grand Island is not an industrial or commercial area, it will create more traffic on the island, increased pollution, overloaded infrastructure, overworked emergency services like police and firefighters, negative affects on the water supply and foliage, negative impacts on a local bike trail and coronavirus concerns.

Amazon did not respond to an inquiry from FOX Business.

"It seems like you have been doing a good job on some issues, but this certainly isn't one of them," they wrote to Poloncarz. 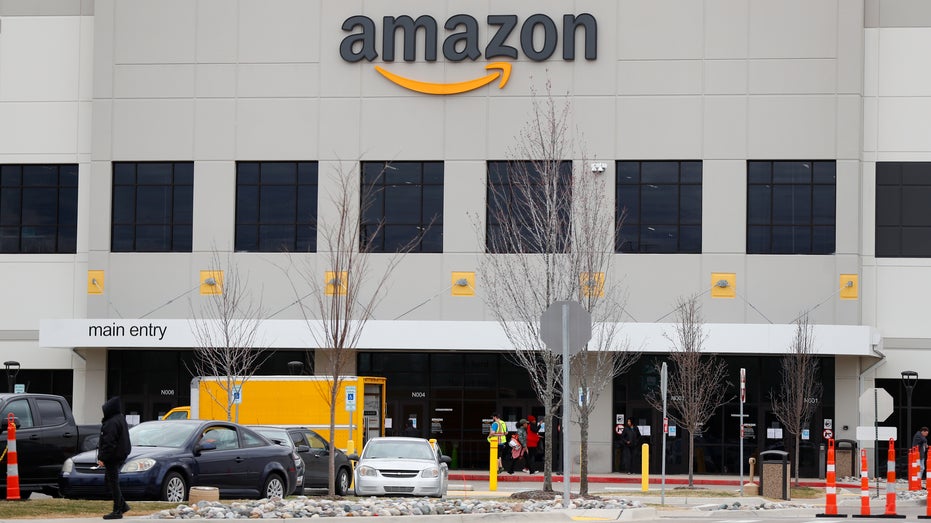 Other public comments expressed similar concerns and pointed out issues found in the project's State Environmental Quality Review (SEQR) submission, calling on members of the Town Board to review errors and clarifications.

"If we fail to require and in-depth examination of each of the activities that make up this project and how it pushes cause and effect into other areas, we are not fulfilling the requirements of a properly performed SEQR process. This will allow a flawed project that the town will be liable for in countless ways easily eclipsing the value of any tax revenues it produces," two residents wrote in another comment.

Another resident diverged from the crowd, saying he and his family support the Amazon facility and those who are criticizing the project represent a "vocal minority."

The distribution center would create at least 1,000 jobs immediately after it opens and bring millions of dollars in tax revenue to the town, according to local outlet the Buffalo News.

The Town Board is expected to hold an in-person hearing reading Project Olive on Aug. 13 and a vote on its environmental impact and rezoning requests on Aug 17.

Grand Island's Conservation Advisory Board on July 23 voted 9-0 in opposition to the project, saying it would have "obvious significant negative impacts" on the island's environment, according to the Buffalo News.

Those in favor of the project, including Poloncarz and Eric Fiebelkorn, president of the Grand Island Chamber of Commerce, expressed support for the project's economic benefits, the outlet reported on July 31.

Neither Poloncarz nor Fiebelkorn responded to inquiries from FOX Business.