Federal hearings determining whether the nation’s most politically influential gun-rights group, the National Rifle Association, can seek bankruptcy kicked off Monday, according to reports.

The multi-day trial in front of U.S. Bankruptcy Judge Harlin Hale will combat efforts by the New York Attorney General Letitia James and former NRA advertising firm, Ackerman McQueen, who wanted the organization's request to seek relief in bankruptcy court dismissed, claiming that it was a means of avoiding litigation, Reuters reported.

"We look forward to making our case in court, and finally shining a light on the NRA's actions. No organization, including the NRA, should be able to avoid accountability simply by declaring bankruptcy," James told FOX Business in a statement.

Representatives for the NRA did not immediately respond to FOX Business' request for comment.

The NRA announced on Jan. 15 that it was seeking relief in the U.S. Bankruptcy Court for the Northern District of Texas, Dallas Division. However, the organization has said it is looking to re-incorporate in Texas from New York, where it has been incorporated for 150 years. 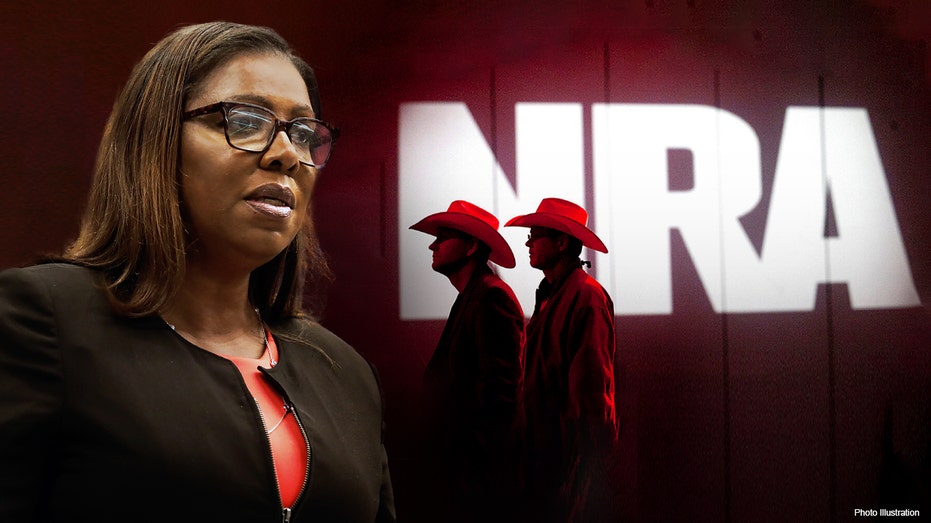 A note on the NRA's website alluded to the fact that its decision to file for bankruptcy protection had nothing to do with its financial position, but instead was the result of a lawsuit against the organization from the state of New York.

The group said this move comes "at a time when the NRA is in its strongest financial condition in years."

The NRA explained in its bankruptcy announcement that it wanted to rid itself of the "corrupt political and regulatory environment in New York" and said Texas was "a state that values the contributions of the NRA, celebrates our law-abiding members."

James’ lawsuit, filed last August, seeks the NRA’s dissolution under state nonprofit law over claims that top executives illegally diverted tens of millions of dollars for trips, no-show contracts and other expenditures. It highlighted misspending and self-dealing claims that have roiled the NRA and its longtime leader, Wayne LaPierre, in recent years – from hair and makeup for his wife to a $17 million post-employment contract for himself.

“The NRA’s influence has been so powerful that the organization went unchecked for decades while top executives funneled millions into their own pockets,” James said in a statement in August. “The NRA is fraught with fraud and abuse, which is why, today, we seek to dissolve the NRA, because no organization is above the law.”

The NRA has denied the allegations, said “thwarting the NRA’s corporate purpose is a career goal for James,” and tried to get the case dismissed. However, a judge in January denied the request, allowing it to move ahead in state court in Manhattan, rather than dismissing it on technical grounds or moving it to federal court, as the NRA’s lawyers desired.

The NRA’s lawyers previously said at a bankruptcy court hearing in Dallas that they wouldn’t use the Chapter 11 proceedings to halt the lawsuit.