NOVAK DJOKOVIC'S dad has taken an incredible swipe at Roger Federer saying the Swiss ace is 'not such a good man' – revealing he 'attacked' his son in 2006.

The current world No1, 33, has been locked in a decade-long battle with Federer and Rafael Nadal in a bid to considered the greatest tennis player ever. 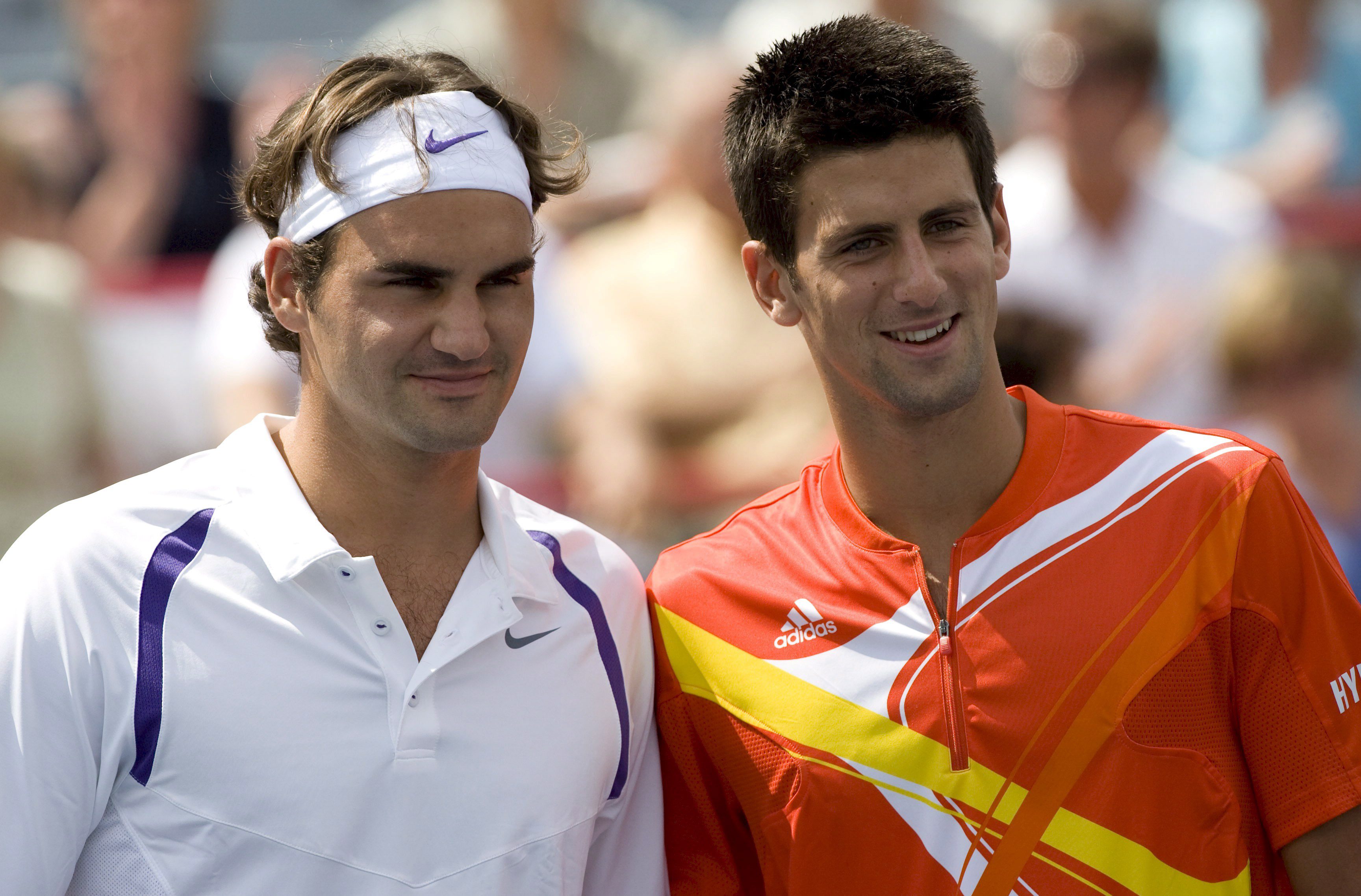 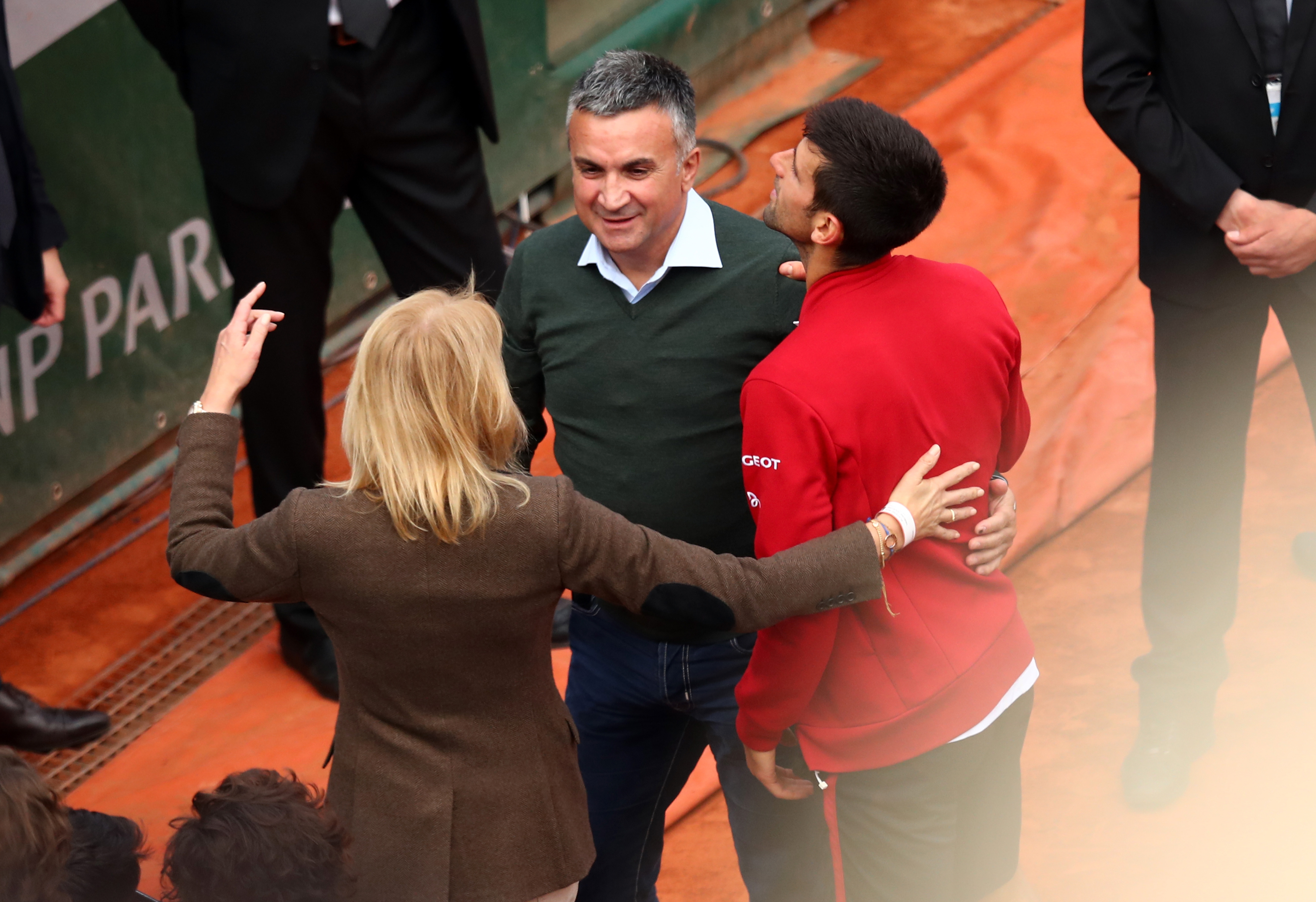 Djokovic has now won 18 Grand Slam titles following his Australian Open win in February – and sits just two behind his rivals, both on 20.

And now Djokovic's dad, Srdjan, has lashed out at Federer while defending his son following a spate of 'defamatory' comments.

Srdjan told Serbian TV channel K1: "About 15 years ago Federer attacked my son when he was still young, he was 18 or 19 years old.

"I knew someone would be there who would be better than him.

"So I said that [Federer] was a great champion, the best at the time.

"But as much as he is a great champion, Federer is not such a good man."

Srdjan continued by hitting out at 'unbelievable' criticism of his son, calling him a 'great champion the world will never see again'.

He added: "It is obvious that foreign media outlets do not have the best opinion of us and think that we are constantly bothering them.

GRAND NATIONAL: GET £200 IN FREE BETS FOR FESTIVAL AT AINTREE

"To tell you the truth, I do not want to be part of your twisted world.

"I'm sorry you don't like Novak. I just tell you the truth. What should I do?

"They defame him so much and say so many disgusting things about him that it is unbelievable.

"My answers are much clearer compared to how they treat this great champion, that they won't have again in this world."