FULHAM star Tosin Adarabioyo is wanted by Norwich, Arsenal and Newcastle following the Cottagers' relegation, according to reports. 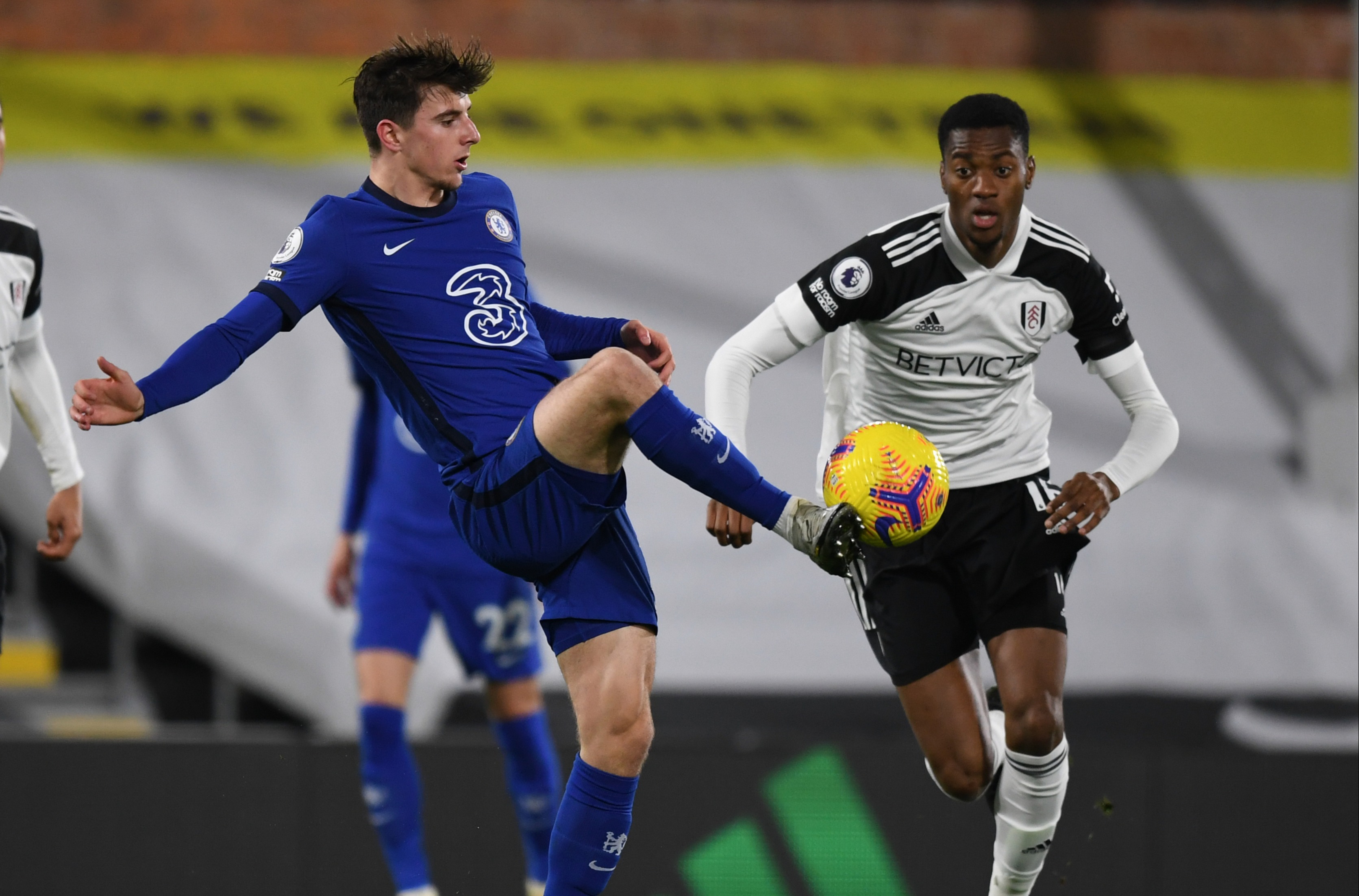 But he could be set for another switch amid rumours of a £10million release clause.

Adarabioyo cost an initial £1.5m a year ago and City are thought to hold a 20 per cent sell-on clause for his next move.

According to Sky Sports' transfer centre, Adarabioyo is among a number of targets for the newly-promoted Canaries.

Adarabioyo, 23, is also reportedly wanted by Arsenal, Newcastle and clubs in Germany.

The Gunners are undertaking a serious summer overhaul with the likes of Sead Kolasinac and Matteo Guendouzi nearing exits.

William Saliba is back from a loan spell at Nice to fight for his spot but Mikel Arteta may opt against playing the Frenchman.

Along with Adarabioyo, Brighton's Ben White has been named as a serious target.

Meanwhile, Steve Bruce's Newcastle are determined to bring Joe Willock back to Tyneside after his promising stint away from Arsenal.

The Magpies are also hunting down Liverpool defender Nat Phillips, as reported by SunSport, with Brandon Williams of Manchester United another option to bolster their defence.