The England hopeful is Steve Bruce's top scorer this season with 10 goals. 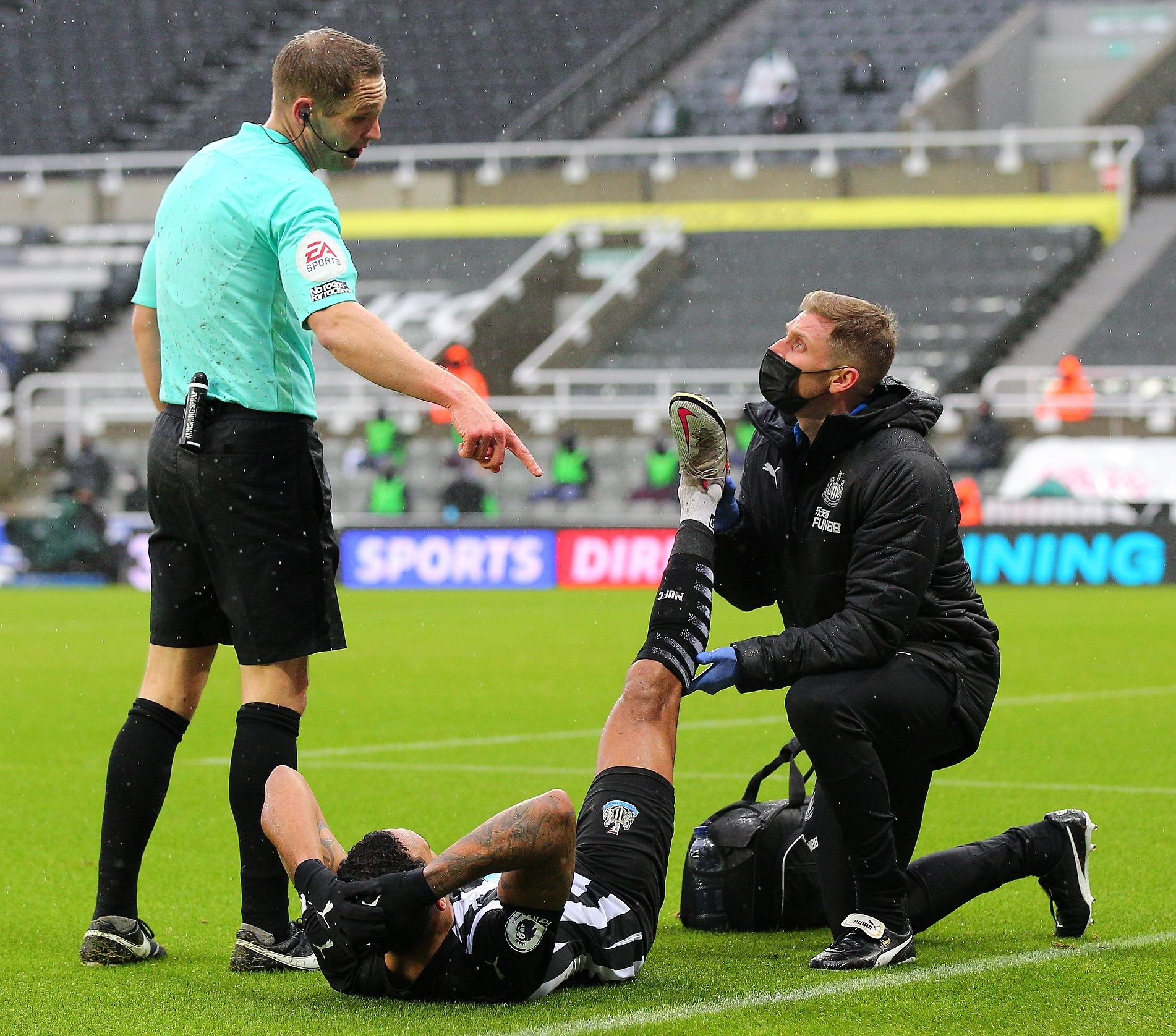 Wilson, 28, hobbled out of Newcastle's 3-2 win over Southampton on Saturday, and Bruce said: "We hoped it was a grade one tear so he'd be out for two or three weeks.

"Unfortunately it's worse than that so we'll have to be without him for the best part of eight weeks .

"At least he doesn't have to have an operation on it, but when you're all pace and power like him the rehabilitation has to be spot on.

"It's devastating news for us and for him."

Bruce has heavily relied on Wilson this term, with the forward involved in 60 per cent of the 25 goals that Newcastle have mustered.

He added: "You need your big players at the sharp end of the pitch so we've been dealt another blow.

"Without Callum it's going to be hard because he's been terrific all year and he's very difficult to replace."

Bruce will also be without Fabian Schar and Javier Manquillo after they too picked up injuries against the Saints.

Having been hit by the coronavirus pandemic more than most sides this season, Bruce continued: "It's been the story of the season. 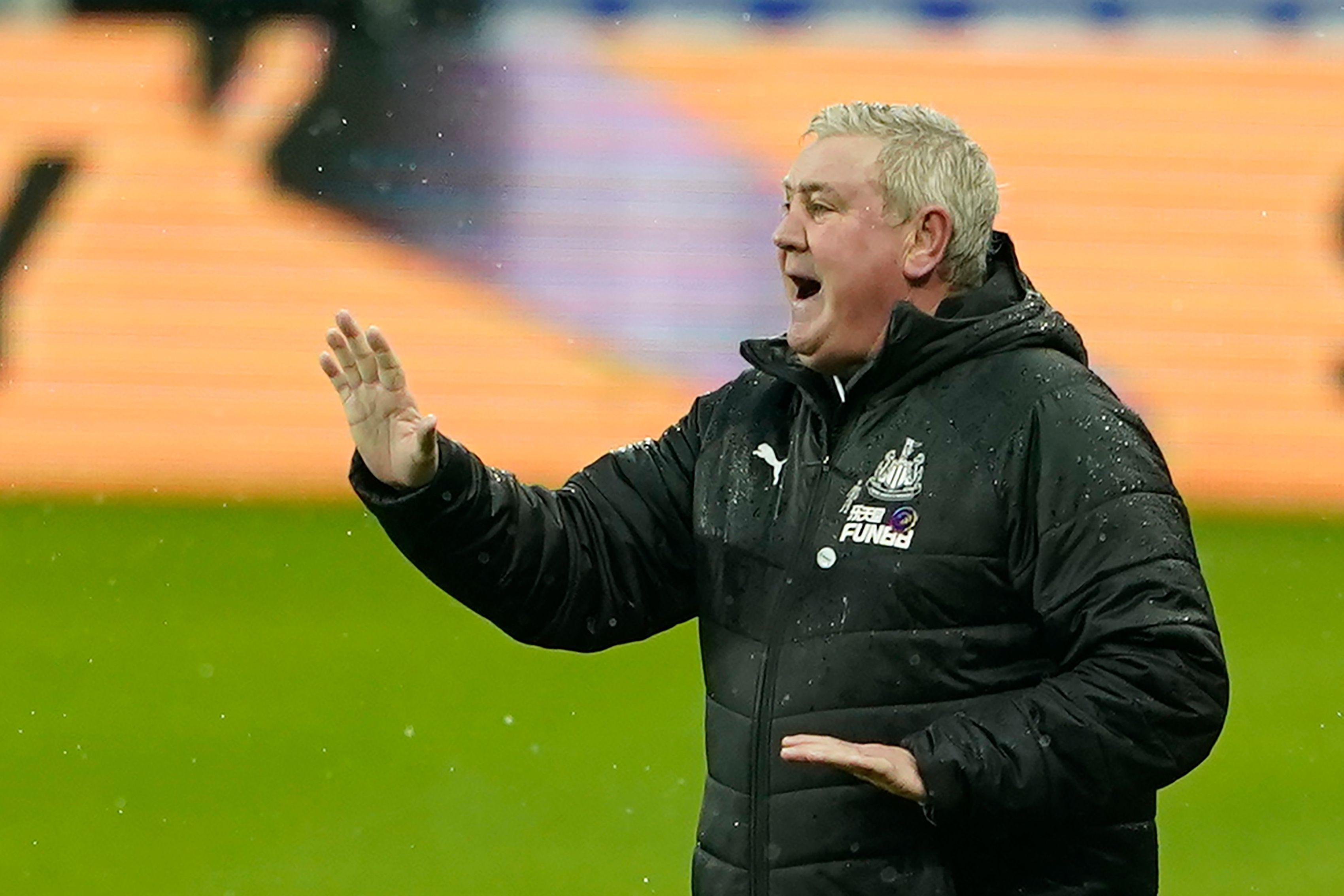 BET OF THE DAY: GET THE BEST FOOTBALL PRICES ON THE MARKET WITH OUR EXPERT ADVICE

"I don't think I've had the opportunity to pick my strongest line up. We've been without our best players for months.

"All clubs are struggling with muscle injuries with the sheer weight of games we're having to play, it's catching up with everyone not just us.

"You can never put a timescale on things, but it's going to be April time before we see any of these three lads.

"Our luck hasn't been great in that respect. We've been blighted with injury and illness this season."