TOKYO Olympic bosses have confirmed the delayed 2020 Games will be held 12 months late. 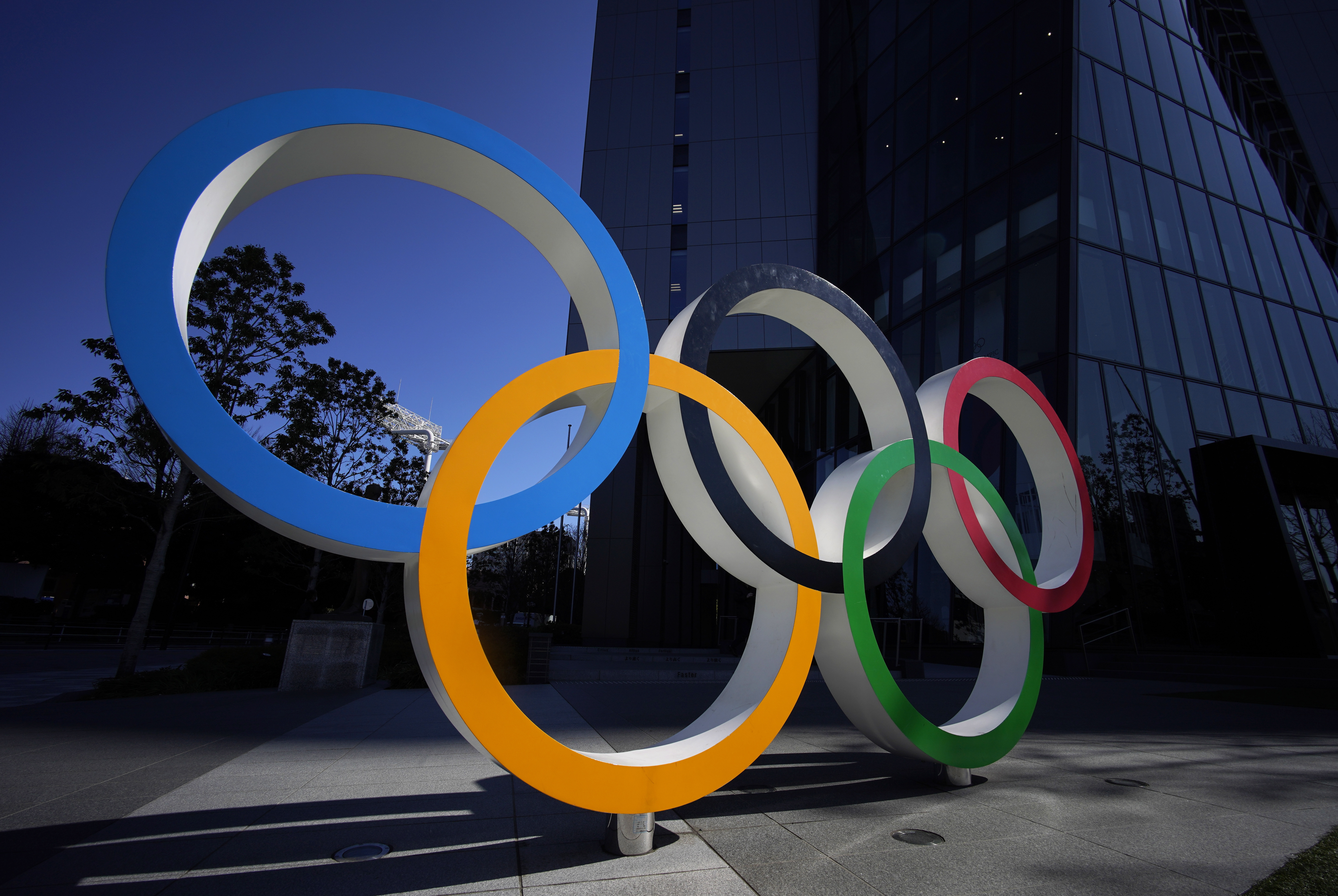 But a further teleconference between officials in Lausanne and Tokyo agreed that the best solution would be to try to replicate the original 2020 timetable – with events just one day earlier to reflect the change of calendar.

The agreement comes after alternatives were discussed over the past week.

But in the end the decision to effectively transplant the intended timetable almost exactly 12 months back was viewed as the best and least disruptive option.

Television contracts, especially the massive deal with NBC in the United States, would have been under threat had the Games been moved to a different part of the year.

Bach said: "I want to thank the international federations for their unanimous support and the Continental Associations of National Olympic Committees for the great partnership and their support in the consultation process over the last few days.

"I would also like to thank the IOC Athletes’ Commission, with whom we have been in constant contact.

"With this announcement, I am confident that, working together with the Tokyo 2020 organising committee, the Tokyo metropolitan government, the Japanese government and all our stakeholders, we can master this unprecedented challenge.

"Humankind currently finds itself in a dark tunnel. These Olympic Games Tokyo 2020 can be a light at the end of this tunnel."

A statement from the IOC also confirmed the new dates for the Paralympic Games, which will now take place on 24 August to 5 September.

It read: "These new dates give the health authorities and all involved in the organisation of the Games the maximum time to deal with the constantly changing landscape and the disruption caused by the COVID-19 pandemic."

The British Paralympic Association "praised the speed" of the rescheduling decision.

"We hope this will give Paralympic athletes the certainty they need to refocus on achieving their goals at the Tokyo Games next year."