No more shivering in leaky tents! No more endless schleps to the toilets!

Limited-capacity indoor dining is back in the Big Apple, to the relief of millions of restaurant-obsessed New Yorkers.

The whole scene is raging back to life now that places can serve at 50 percent capacity – a big bump-up from previous 25 and 35 percent limits – and until 11 p.m., one hour later than before.

The renewed energy’s everywhere following the worst year in the city’s restaurant history. Two new, major league eateries have already opened their doors for the first time: Israeli-inspired Dagon on the Upper West Side and Indian-themed Sona in Flatiron. Jean-Georges Vongerichten’s fabulous Fulton on Pier 17 reopened indoors and out. A beautiful new Sant Ambroeus outpost bowed at Brookfield Place across town.

Soon to come is a parade of major relaunches in April or soon after – Tavern on the Green, Rue 57 and Dirty French among them.

But the biggest news might be the returns of two different kinds of landmarks – culinary and social lodestone Balthazar, and designated city landmark Loeb Boathouse. They have only one thing in common: unlike places that offered outdoor dining, both fell entirely dark when the shutdown began in March 2020 and stayed that way until now.

Here’s a tasty look at recent or imminent indoor reopenings.

Soho lost its soul when Keith McNally’s grand brasserie went dark one year ago. It reopened on March 24 for dinner nightly from 5-10 p.m. Brunch starts March 27 from 10 a.m. to 4 p.m. on weekends and lunch resumes March 31 from 11:30 a.m. to 4:30 p.m., Monday to Friday. For the first time since Balthazar opened in 1997, you can enjoy steak frites and other house classics alfresco in a row of burgundy tents in the street. But most of us prefer the all-weather comfort of red leather banquettes and brass trim, which gleamed anew on Wednesday night. 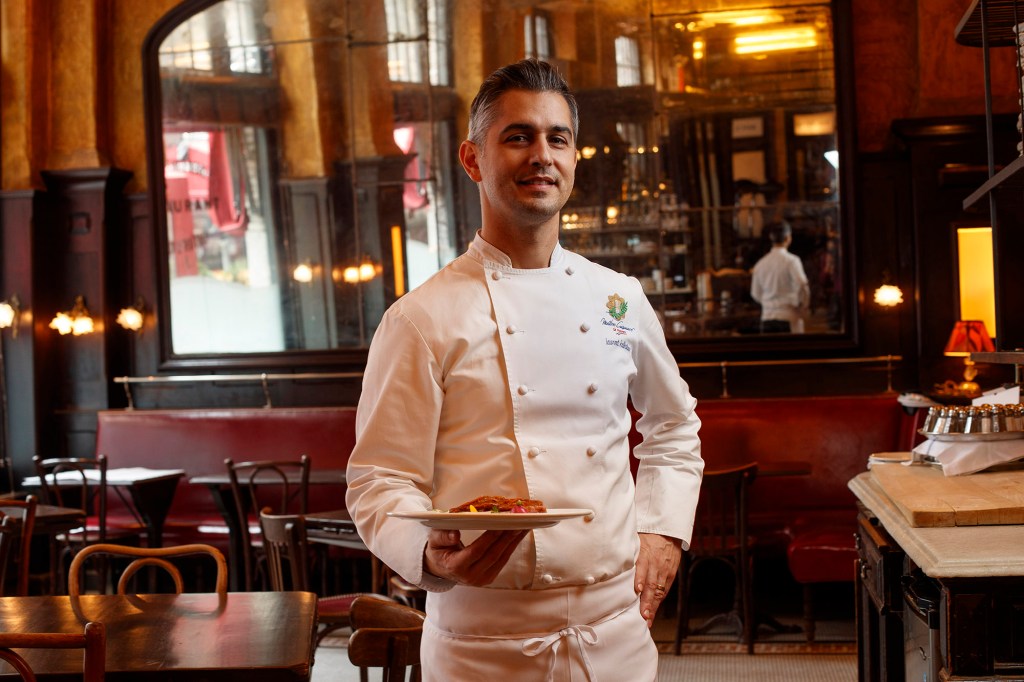 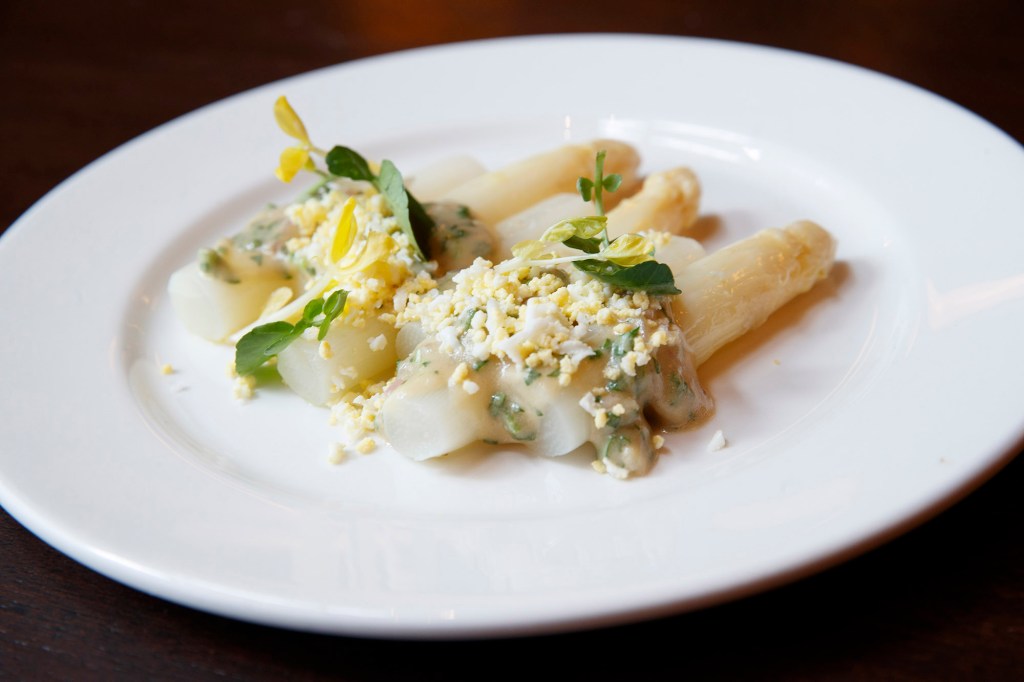 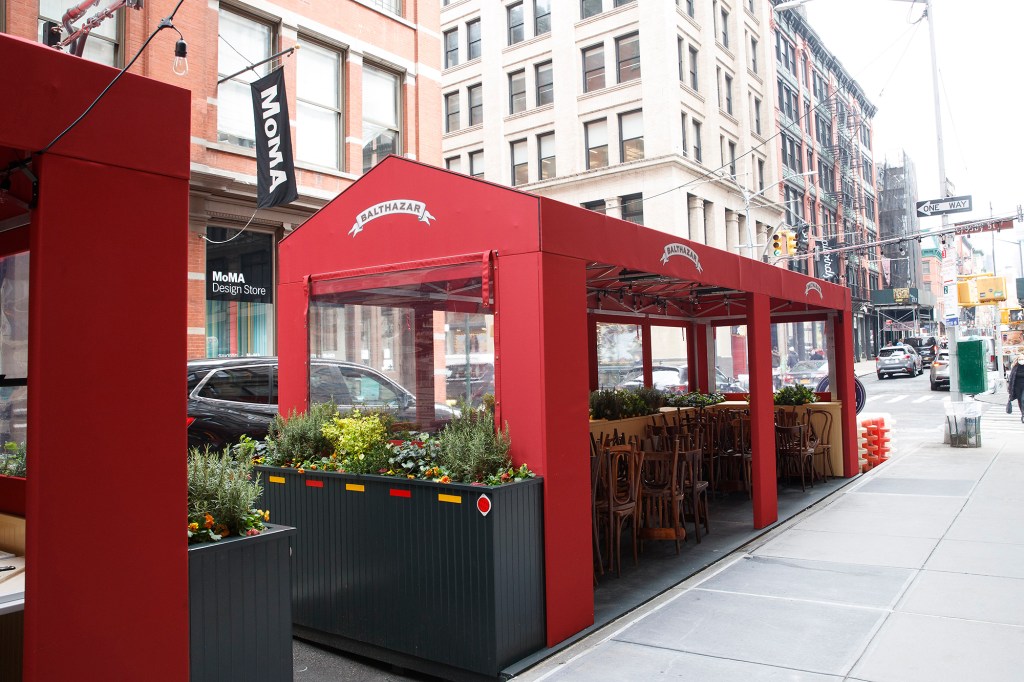 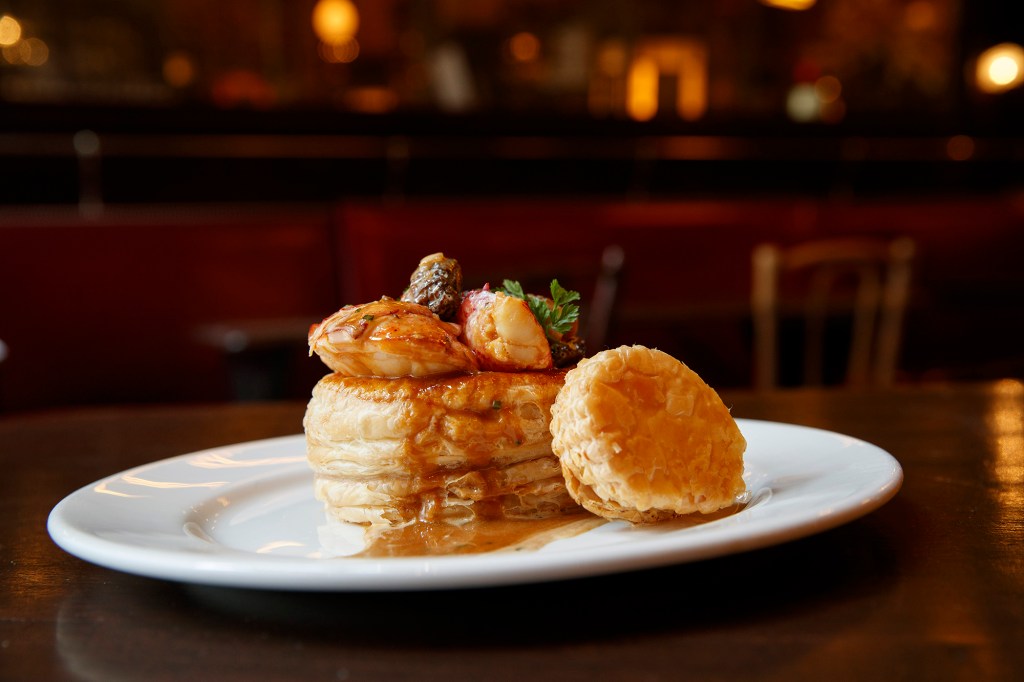 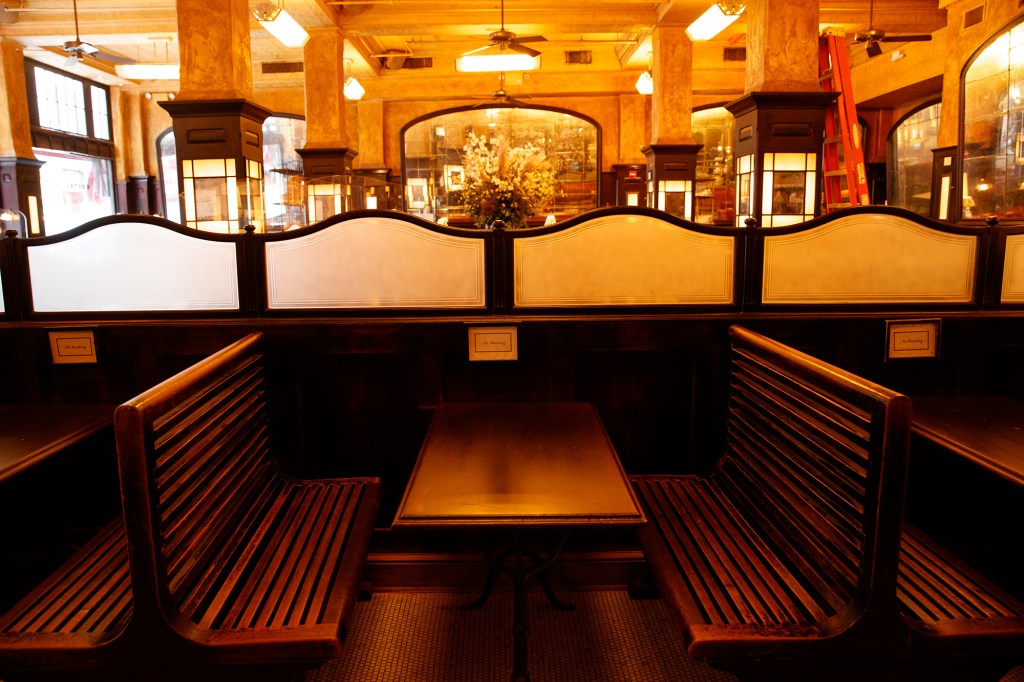 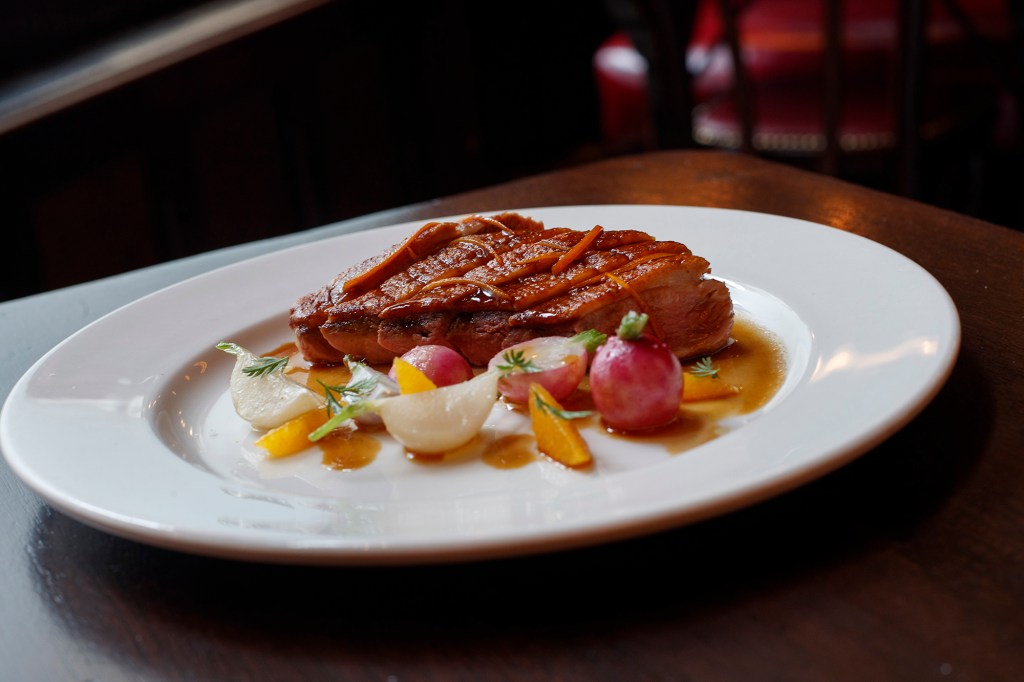