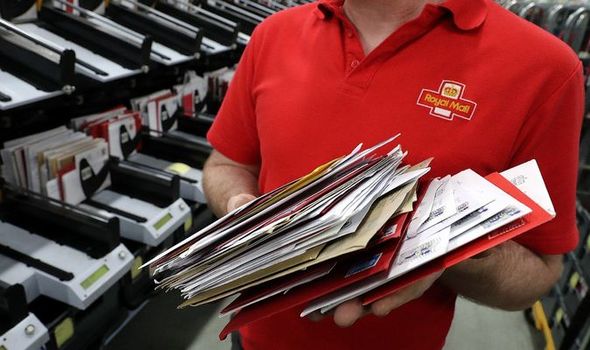 They come with quirky names, silly names and rude-sounding names. Some feel posh… anything with Mews or Hill at the end feels up-market. And no one would choose to live in Abattoir Road. But have you ever thought about how the concept of addresses came into being? In a fascinating new book, author Deirdre Mask explores its history, culture and evolution – and our strangely emotional relationship with the names we give to the places we call home.

“Your address can affect everything from your status to your pride to your class, even though the clues that your address might give to where you are and what kind of life you live can be completely wrong,” she says.

The invention of street names as we know them is surprisingly recent. The Ancient Romans did name some roads but didn’t number dwellings. It was in more modern Europe (Vienna and Paris were among the first cities, in all likelihood) where a system was devised that gained widespread acceptance.

An early adopter, it’s believed, was the Holy Roman Empress, Maria Theresa, who, realising that her Hapsburg army was short of men after the Seven Years War ended in 1763, came up with a “conscription of souls” to keep track of her subjects.

By numbering each door in her empire – now covered by modern Austria and parts of the former Yugoslavia – she was able to list its occupants, making it more difficult for men of fighting age to dodge the army call-up. 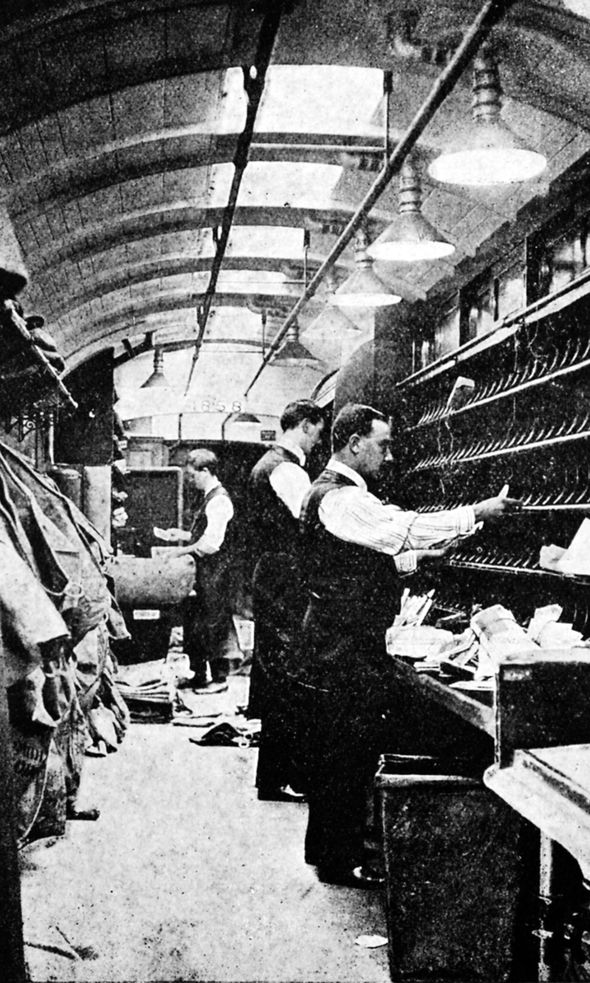 In this country, historical legacy plays a huge part in street names. Just a short walk around central London will take you through Cloth Fair, Hanging Sword Alley, Shoulder Of Mutton Alley and Crutched Friars. The devotion to ancient trades and practices which gave these streets their name hasn’t entirely ended.

“I was fascinated to find that there is now a Costkea Way in Loanhead in Scotland,” says Mask, originally from North Carolina, but now living in London with her family. “It’s named because there’s a Costco and an IKEA on the street – so we’re still using trades and businesses as a way to find out where we are.”

Sometimes, names don’t reflect anything, other than perhaps a hint of mischief on behalf of those who named them; Silly Lane in Lancashire, Christmas Pie Avenue in Surrey and Backside Lane in Doncaster are perhaps cases in point.

Charmingly, there is a There And Back Again Lane in Bristol, and spookily, a Ghost House Lane in Nottingham. While Brixham, Devon, has Knick Knack Lane, and Ha-Ha Road in Woolwich, south-east London, elevates an otherwise ordinary thoroughfare. 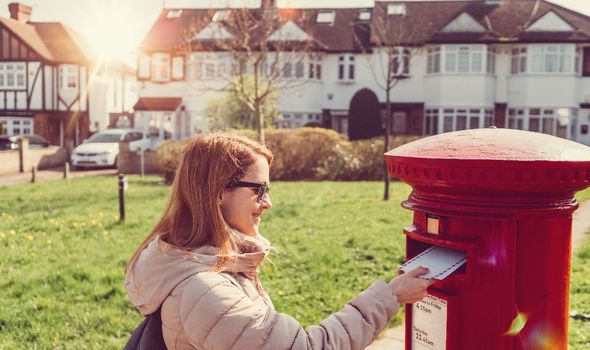 But there can certainly be status and wealth attached to the most seemingly benign parts of those 29 million addresses which currently exist in the UK.

Mask quotes research which reveals that, in the UK, an address which ends in “Street” fetched less than half the value of those that end in “Lane”. “This definitely isn’t entirely rational,” says Mask. “There’s an association we conjure up with the word ‘street’.

“We can easily associate it with words like ‘streetwalker’ or ‘street urchin’.

“In the US, in particular, addresses can often be bought and changed by businesses so that they can ‘improve’ the address by giving it a new title that has more status attached to it or that simply sounds classier.”

It lends extra weight to the seemingly benign process we currently have in the UK, whereby City, borough and district councils allocate postal numbers to houses and buildings in their area.

It is they, along with occasional contributions for street name ideas from land developers, that create the names of the places where we live and work. But what happens to us if our address changes or we end up having no address at all for a period of time? 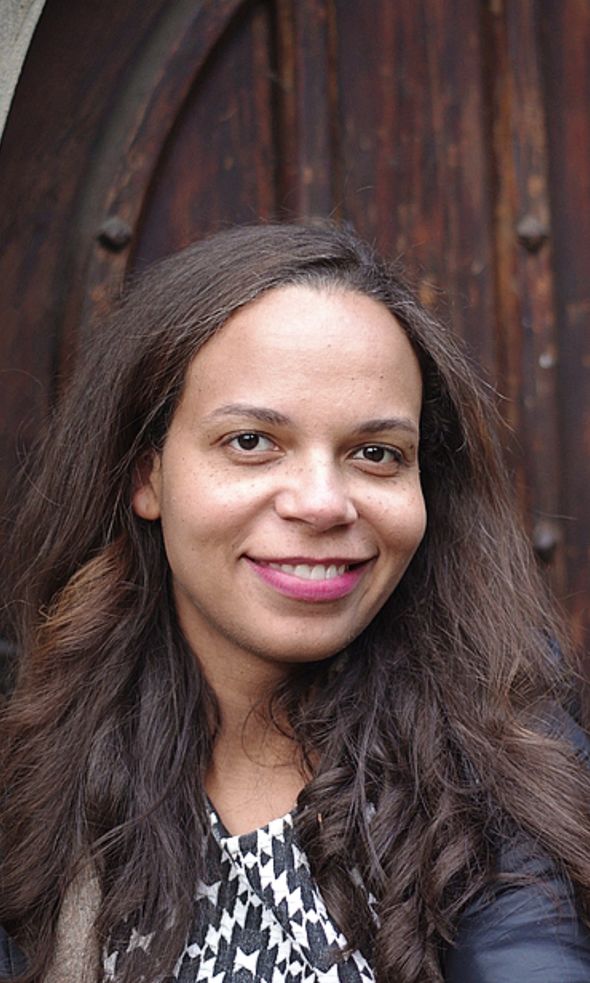 Mask’s findings show that not having an address can quickly spiral into a Catch-22 situation that is incredibly difficult to resolve.

“Without an address in this country it’s incredibly hard to get a job, get a doctors’ appointment or vote,” states Mask. “It is just another consequence of homelessness that makes getting back into an address that extra bit harder.”

Plans are already in the works in Lewisham, south London to resolve this issue. A new scheme called Proxy Addresses is being piloted by the council which means homeless people are able to use the addresses of empty houses. “There are a huge number of unoccupied properties in the UK,” says Mask. “What this scheme aims to do is to allow homeless people to use them – and then have their post forwarded on to the shelter or wherever it is they are temporarily staying in.

“This means that when they go for jobs and have to state where they live they’re not required to reveal that they’re currently without a permanent address. It could do quite a lot, I think, to tackle the innate prejudice that people without a permanent home have to deal with when it comes to getting back on their feet.”

But the notion of an address being something that starts with a house number and ends with a postcode is also something that’s already being challenged. 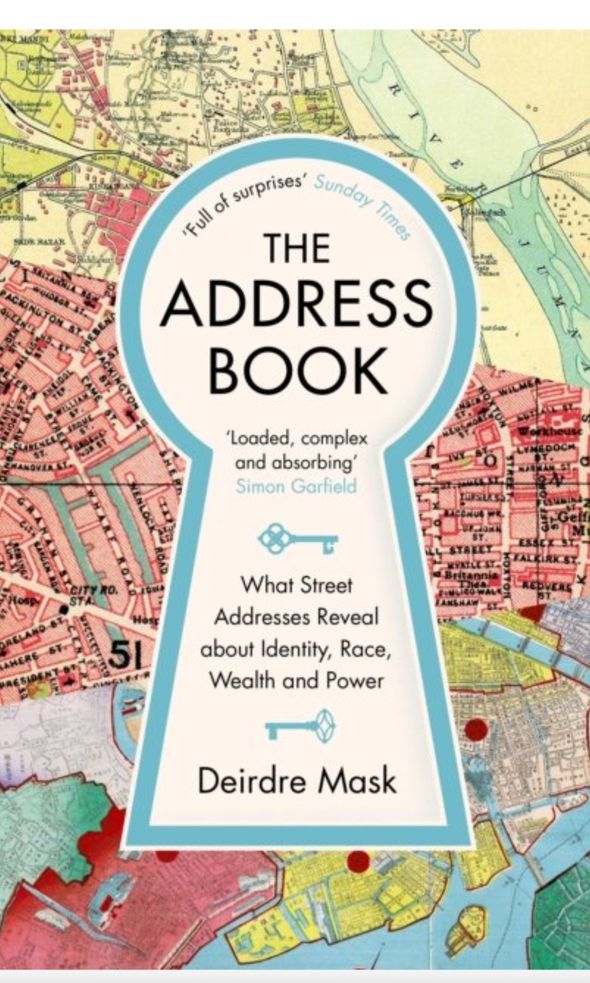 A start-up company called What3Words has already divided the entire planet into three metre by three metre squares. Each one of these spaces is titled with three entirely random words. In the future, the aim is for this system to assist people living in parts of the world that do not have functioning address systems to be found.

“I’m pretty sure there would be quite a few people in the UK who wouldn’t like their location to be described as something like ‘mug.chair.mirror’,” smiles Mask.

“But in the future, if and when drone deliveries become a reality, having a more precise location than a street address could be really useful. Using the words is a lot more helpful than a GPS location as learning three words and remembering them is going to be a lot easier for people than memorising a long string of numbers.”

The fact that this system is currently owned by a private company may give many cause for concern. But, presuming innovations like this come to pass, what will our addresses look like in 20 years’ time?

“There’s no doubt that some addresses will change,” says Mask. “Politics and cultural changes play a huge role in this. It’s easy to see in America when you look at how many streets were named after Martin Luther King following his assassination. Those streets all had previous names which are now almost entirely forgotten.

“Most people would quite like to be on a street name that they thought was posh or middle class. But there are so many other factors that can instil pride too. I live on Wilberforce Lane in north London which is named after the slave abolitionist – which gives a sense of pride to anyone who gets the connection I think.”

The Black Lives Matter movement is the most recent example of a movement that is already changing our addresses. Watford Borough Council recently passed a motion to support the renaming of four streets in the town, including Imperial Way and Colonial Way.

It’s easy to rush to the conclusion that postcodes and postmen may well become as redundant as street lighters or telegram delivery boys. But Mask isn’t so sure that the changes will be quite so seismic. “Covid means that, with more of our shopping being delivered to our homes, there’s probably been a bit of an address revival in terms of the importance it plays in our lives.

“But these new inventions are, I think, going to be something that we use alongside our old-fashioned street address.

“Put it this way, I think the Royal Mail are going to be around for a long time.”

The Address Book: What Street Addresses Reveal About Identity, Race, Wealth and Power by Deirdre Mask (Profile Books, £9.99) is out now and available in paperback and on Kindle from Amazon.co.uk