NEERAJ GOYAT is set to make his UK boxing debut in Aberdeen just two years after he was due to fight Amir Khan.

The reigning WBC Asia welterweight champion was lined up to face Britain's former world champion in Saudi Arabia in 2019. 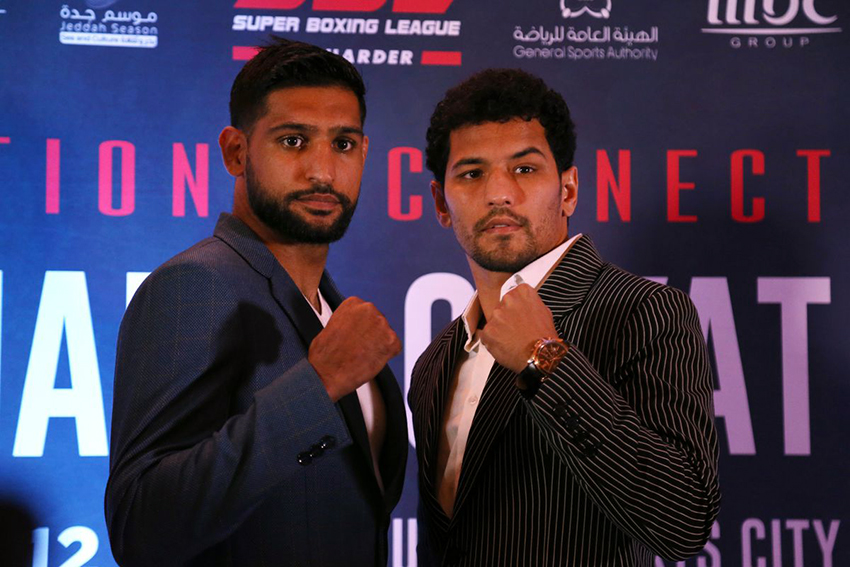 But the Indian, 29, was forced to pull out of the bout after suffering serious injuries in a car crash.

Khan eventually faced Australia's Billy Dib instead, winning by TKO in the fourth round.

However, Goyat is now back and better than ever, and is finally set to make his long-awaited debut on British soil in Aberdeen next month.

Along with Scottish boxer and promoter Lee McAllister, he will co-headline Let Battle Commence IV at the city's Northern Hotel on May 29. 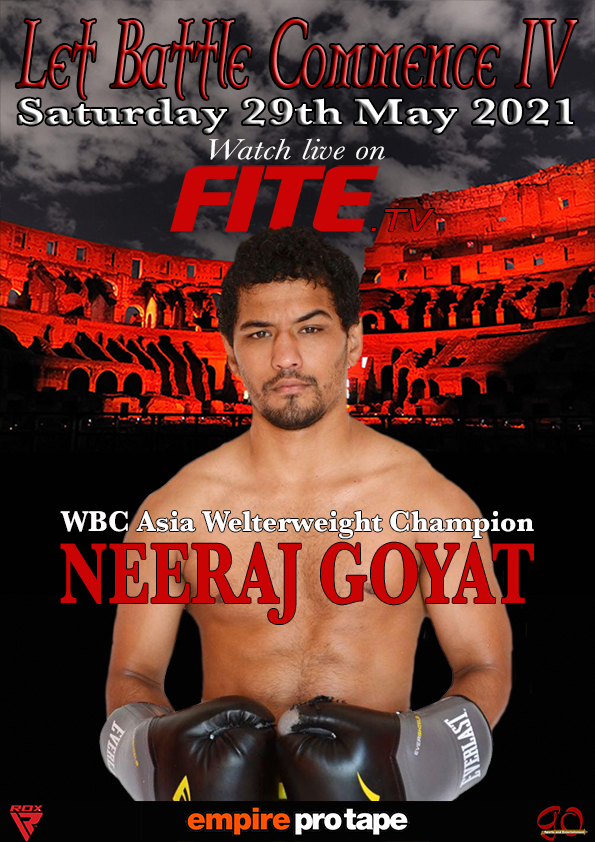 And McAllister can't wait for fans to finally see what Goyat is capable of on the night.

“We had planned to bring him to the UK back in 2019, but when the opportunity to fight Amir was put on the table I just tore up the contract.

"Fighting Amir on an internationally broadcast event was a huge opportunity for Neeraj and I wasn’t going to stand in the way.

“To say I was gutted the fight didn’t happen is an understatement as the fans world-wide would have seen just how talented Neeraj is.

“So here we are two years later and finally we are going to have Neeraj fight on one of our shows and unlike when we were originally bringing him over, now our events are televised, so finally fans worldwide will get to see just what an immense talent he is.”

While there will be no fans in attendance on the night, the fights will all be broadcast live on FITE TV.

Undefeated prospects Kevin Traynor, Craig Dick and Adam Stewart have also been signed up for the event.

While Indian featherweight Sukhdeep Singh is set to make his professional debut on the night.

Let Battle Commence IV will be broadcast on FITE TV as well as further linear and digital channels globally.