FROM the moment I went to my first Nottingham Forest match I was hooked. Mainly by the swearing. No one warns you about that bit as a kid.

Yes, you’re going to see your idols play football, but you’re also going to hear grown men scream appalling things and everyone will react like it’s totally normal. I suppose it was good training for something I’d get into in later life called Twitter. Oh and you may get the odd waft of urine, but don’t worry about it, that’s completely normal too. At least Twitter doesn’t have that, although I’m sure they’re working on it. 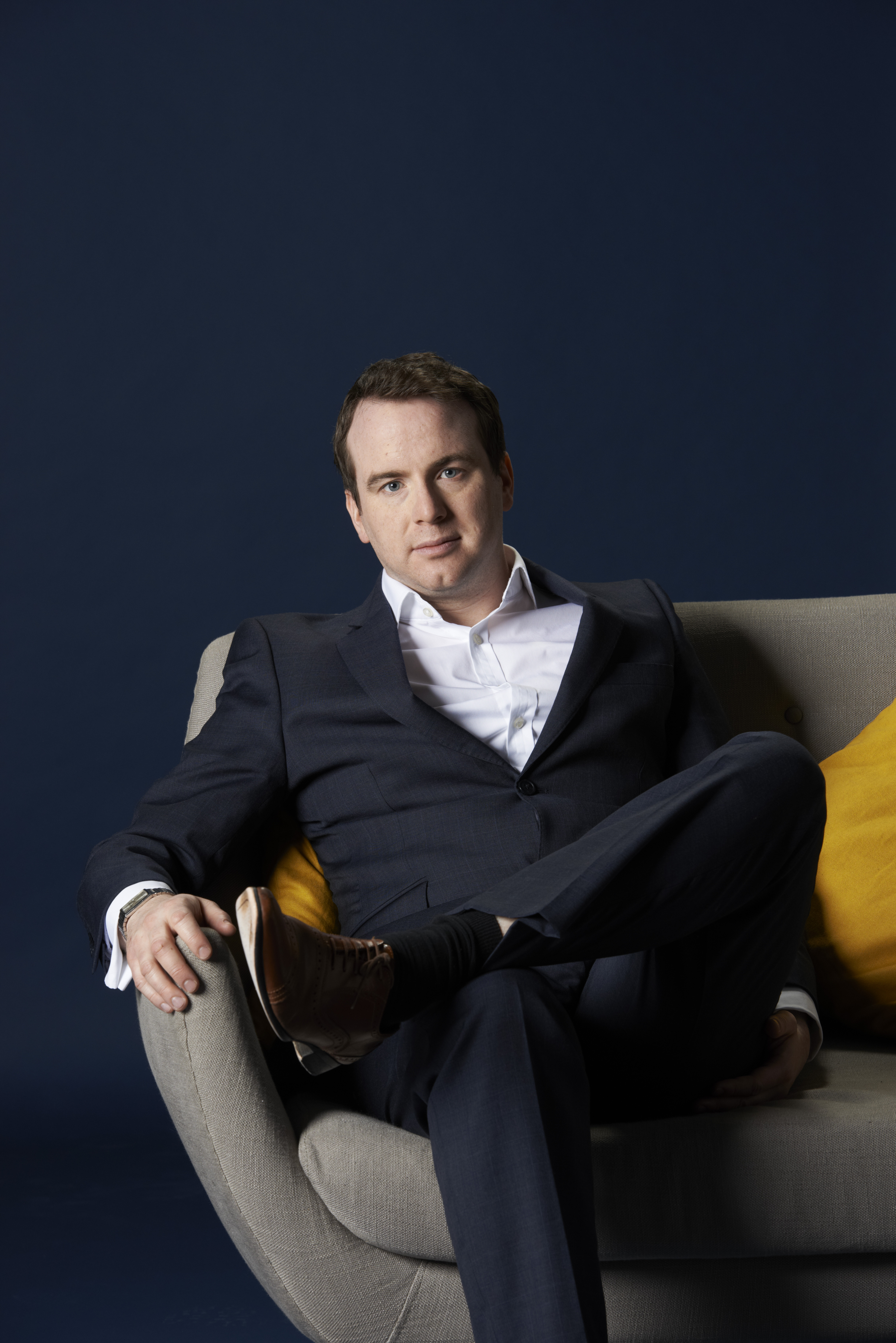 I was eight years old for that first game, when I found myself in the middle of a huge stadium, overwhelmed by the scale of it. I’d never seen that many people in one place before. I remember Nigel Clough and Steve Chettle scoring but I was too busy gawping at the stands – transfixed by the rolling chants – to notice anything else. At that point I knew I’d discovered something special – I’d just discovered what life was really all about.

Thirty years later and I’m as fanatical as I ever was, although I don’t have posters of Stuart Pearce on my bedroom wall – they’re in my office.

Like any other sane person, when I daydream about the things I’m going to do once the world returns to normal, the first thing that comes to mind is the idea of going to football matches again. This year, watching the Premier League from home has taken on a greater significance than I ever thought it would. It’s become an even greater form of escapism and I get more excited about the games than I did before Covid-19 ruined everything. My front room isn’t just a front room any more, it’s my own personal stadium – and Prime Video’s live coverage of Premier League matches only adds to this, allowing us all to watch our teams play live this December with just an Amazon Prime subscription. But with less urine and more swearing.

Watching football from home really does come with many benefits. Firstly, the journey to the game is now a short waddle from the bedroom to the living room. The commute home, just a post-match drunken stumble back to the bed. You don’t get kettled in the street and you don’t have to queue at half time by a tiny hatch staffed by one spotty work experience kid who pours you the slowest and flattest pint in the world for ten quid – which you then have to choke down in record time as there’s now only five minutes left of the second half. You don’t even have to get dressed if you don’t want to.

If you’re a Spurs fan this will all sound very odd to you, as your new ground is basically a branch of Harrods. But the good news is that at home we all get to feel like Spurs fans – and I don’t mean perennially disappointed, I mean properly pampered. After all, you’re in control of your own match atmosphere. 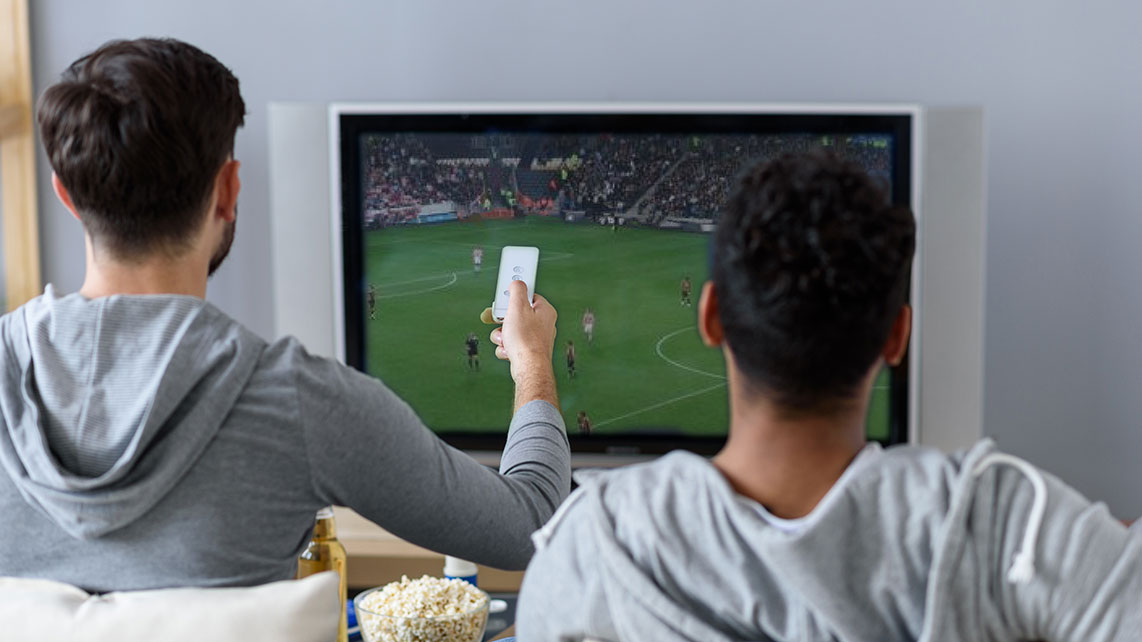 Despite being the sort of bloke who spends most of the time on his feet at stadium matches, I love watching the action from the comfort of my own home, lounging around on the settee and tailoring everything to suit my own matchday needs. Besides, if there are two or three games on, watching them at home means I don’t end up standing up all day like some fintech CEO. 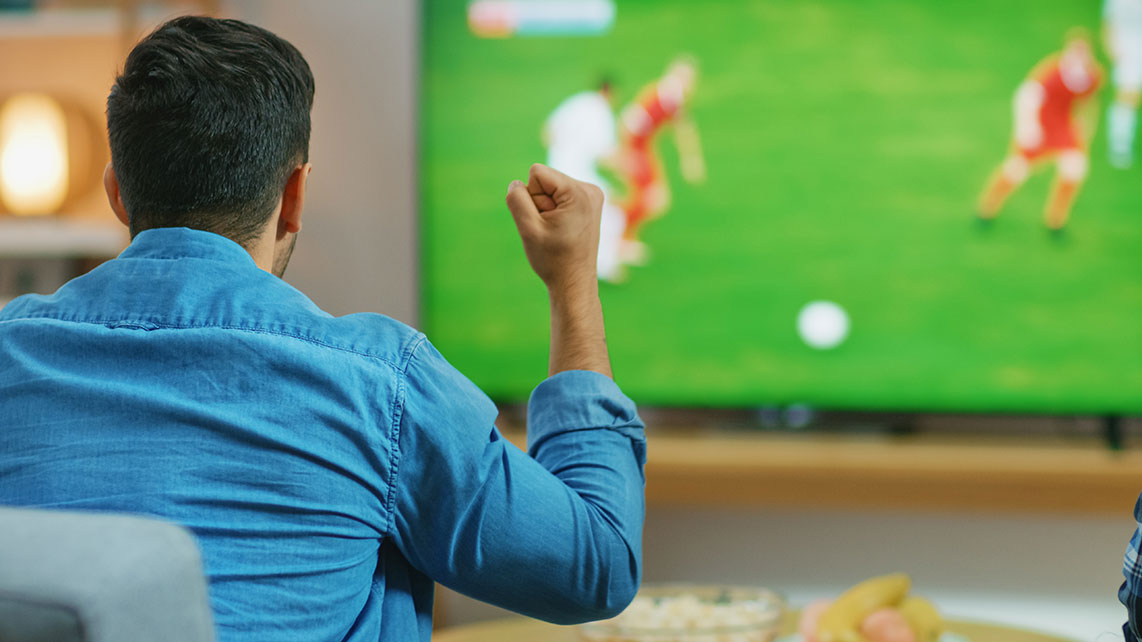 Watching back-to-back Premier League games all day throughout December is the dream. Last Boxing Day I watched four live games consecutively. I was in heaven. I’m planning to do the same this year and I’ll be using Prime Video’s X-Ray feature which means I can re-watch big moments from the match and view the line-ups. It’s going to come in very handy by the final game of the day when I’m half asleep in the big chair, full of turkey and Baileys.

Of course the main perk of watching football at home is being able to hurl abuse at the telly without having to apologise to the person next to you. Unless you’re watching it at your mum’s house. In which case, ask her to keep her swearing to a minimum.