LONDON — Mulberry is taking a leaf out of the food industry’s playbook and looking to emulate the “farm to table” concept — but for handbags.

This involves a big switch to a fully “regenerative and circular (business) model” and to get there, the British label has laid out an action plan in its new “Made to Last” manifesto, which launches today and makes a bold, public commitment to industry and consumers alike.

As part of the manifesto, Mulberry has identified six key change pillars to work toward, including reaching net zero carbon emissions by 2035; pioneering a “hyper-local, hyper transparent” supply chain model and partnering with environmentally conscious or regenerative farms to create “the world’s lowest carbon leather.”

The brand is also furthering its commitments to repairing Mulberry products, as well as introducing new “buy-back, resell and repurpose” program. A commitment to being a real living wage employer is also part of the manifesto.

“It will be a challenge but we’re all committed. Everyone, including our subsidiaries in Japan, China and South Korea, consider this the right move,” said Thierry Andretta, Mulberry’s chief executive officer, pointing to initial efforts to identify the brand’s global carbon footprint and grasp the concept of regenerative agriculture.

“The discussion of going back to regenerative farms is quite interesting. At the beginning, we weren’t quite understanding why we needed to go back at the very end of the cycle, but it’s key, because we really would like to be transparent,” he added.

This won’t be a huge shift for Mulberry, which has always produced half of its stock at its own factory in the rural British county of Somerset and offered lifetime warranties for its bags.

Its customer is also becoming more and more aware of the need for sustainable solutions — hence why a test-run of a fully sustainable tote at the end of 2019 had sold out worldwide within 48 hours.

“You understand that sensitivity around sustainability is becoming a strong focus for a lot of people all over the world. It is really moving up and needs to be the norm for the luxury industry,” Andretta said.

Given the pandemic and the radical mind-set shifts it spurred, the timing was right to push the agenda even further. 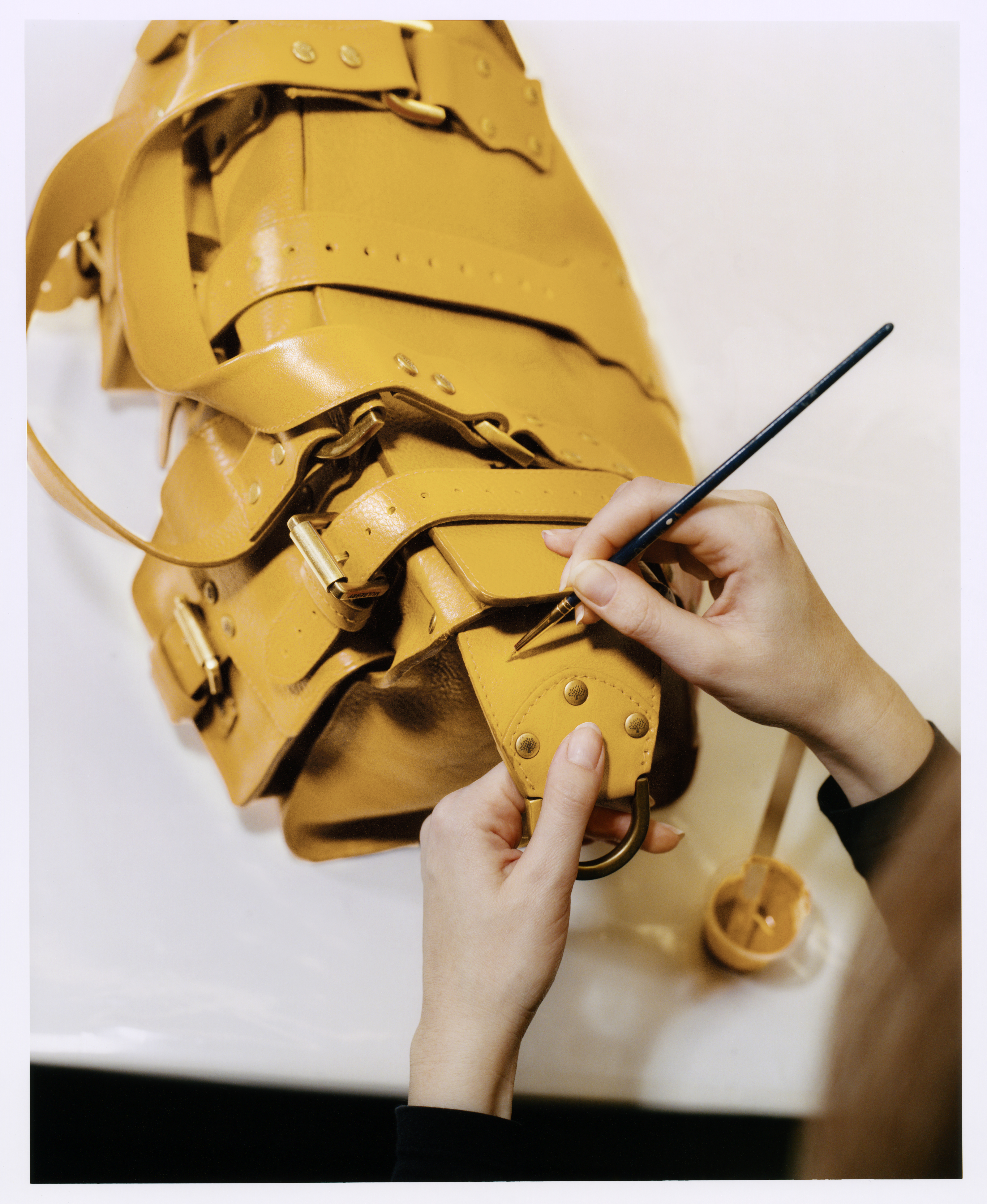 A Mulberry tote being repaired. Courtesy of Mulberry

“The situation changed and people adapted their wardrobes, they realized they can live with fewer things. So we need to think differently, offer an individual approach,” said Andretta, who also believes that this kind of approach can open up the brand to younger audiences, which are always after individuality and finding one-off, vintage pieces.

“This is a trend that’s really growing and it suits us perfectly, because we know that we are able to fix everything on our old products and bring them back to life. We have all the technical specifications and components or leather from 50 years back, so we can certify and repair any product.”

The company’s global pricing policy is another big appeal for younger, price-savvy consumers, according to Andretta.

As part of the commitment to circularity, the brand is also going to extend its Mulberry Exchange program online later this month. The program, first introduced in New York and London stores last year, offers customers the chance to sell pre-loved Mulberry bags in exchange for credit, which are then restored and matched with new owners.

As well as on its own channels, the brand offers resale services via Vestiaire Collective and more launches with retail partners are in the works for later this year.

“It’s a question of timing and integration but [the service] will be extended online worldwide and also through digital concessions with different partners,” Andretta explained.

The manifesto is also opening up a conversation around the divisive subject of real leather, asking the question “Can leather ever be sustainable?” 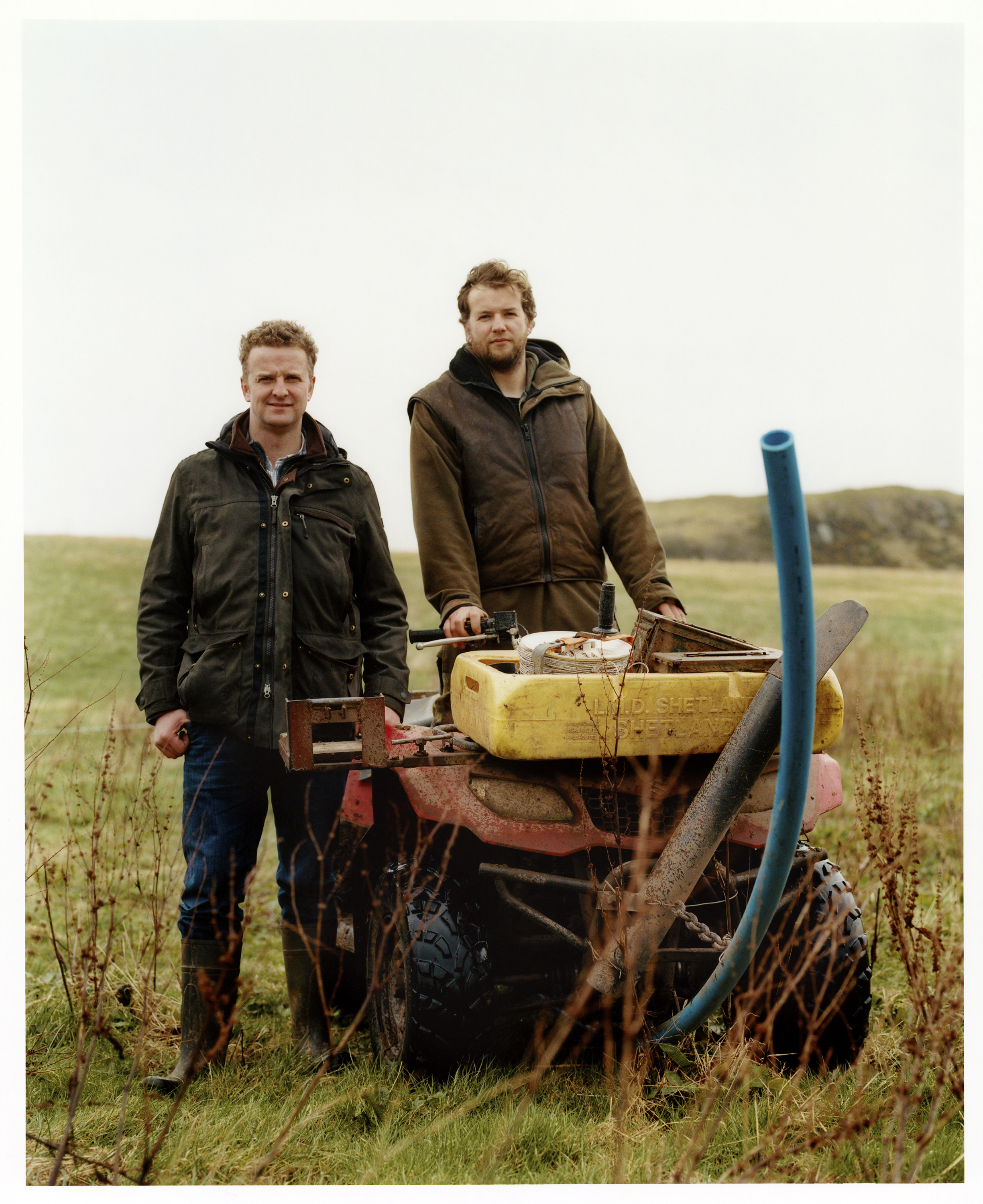 Andrew and Robert Brewster for Mulberry’s “Made to Last” campaign. Courtesy of Mulberry

Andretta makes it clear that the company still has no definitive answers to offer, but remains open “to consider alternative materials.”

At the moment, its focus is on using the most environmentally friendly version of real leather possible, as the vegan leather options on the market still don’t fit its standards when it comes to durability and quality.

Many luxury brands have been grappling with the ethical conundrums of real leather, and some, from Coperni to Hermès, are focusing on sourcing nontoxic leather that’s a bio-product of the food industry. Other labels are experimenting with alternative materials like apple or mushroom leather.

“We want to push the boundaries to do real leather that does not impact on the environment, that’s why we are going to regenerative farms. We are extremely open to vegan leather, but it’s the beginning phase, so in today’s reality it still doesn’t fit our made-to-last parameter,” said Andretta, pointing to the brand’s commitment to using gold-standard tanneries.

The first “farm to finished product” bags, featuring low-carbon leather produced at European or British regenerative or conscious farms are slated to launch later this year, and will set a precedent for how the company will operate in the future.

It has also been incorporating eco-nylon and regenerative cotton into its remit, and more recently reintroduced a sustainable version of scotchgrain, its historical luggage material.

Andretta also highlighted that costs for sustainable material innovations are absorbed by the brand, as the consumer should not have to pay a premium for sustainability.

The company has undergone major restructuring, partly as a result of the pandemic, shifting its focus to its core leather goods category and shelving footwear and ready-to-wear collections. 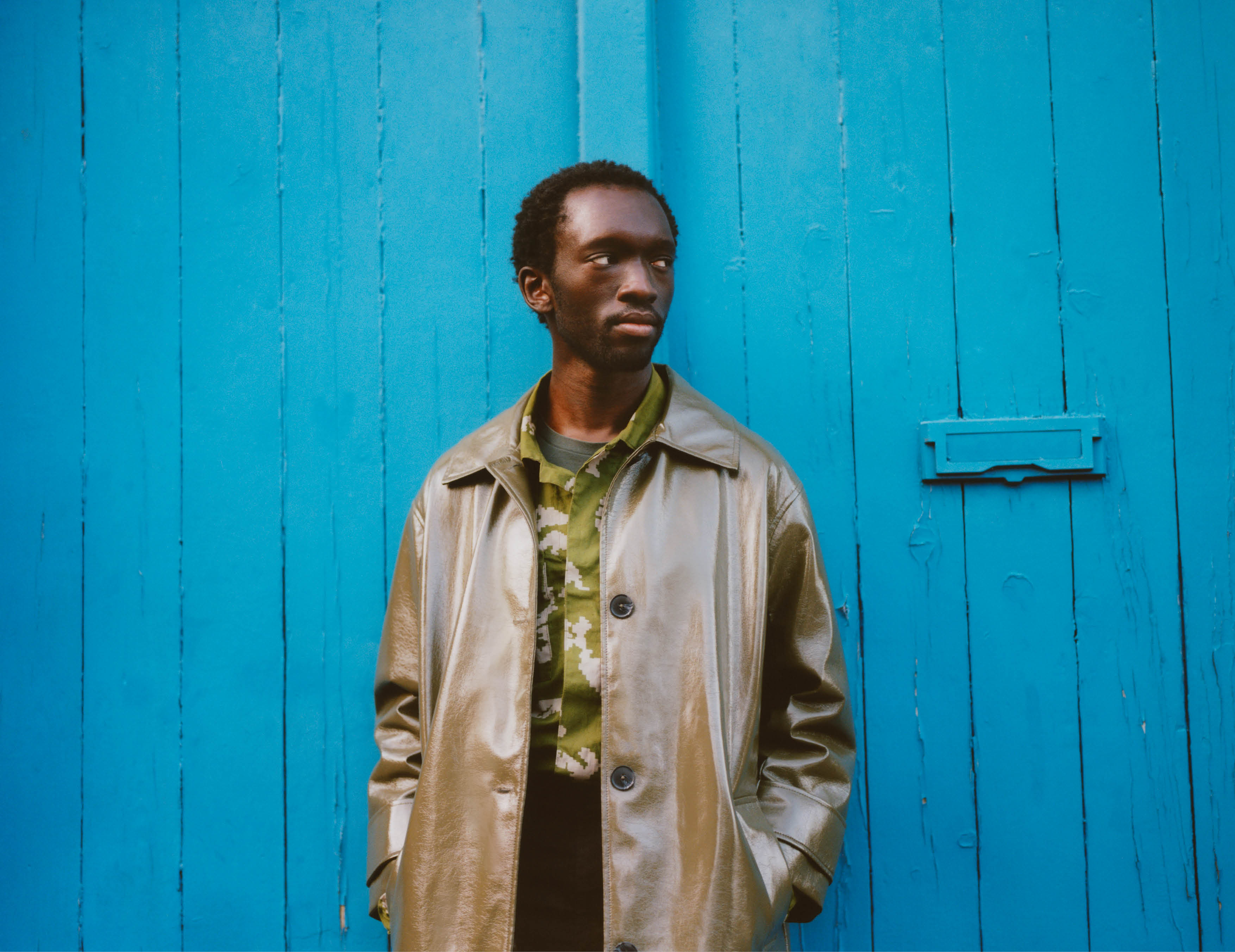 Wilson Oryema for Mulberry “Made to Last.” Courtesy of Mulberry

Its single-category focus and medium-sized operations leave room for growth without trumping its sustainability mission, according to Andretta: “Our size today is kind of a competitive advantage. We can still have volume that can be managed,” he said, adding that collections were already edited and won’t be trimmed further. “There’s more focus on design that will have longer life cycles.”

In that spirit, the brand has also re-introduced its signature Alexa tote — named after Alexa Chung — which is quickly gaining back momentum, not only on home turf but also in markets like Japan, where it wasn’t known the first time around.

The manifesto will launch alongside a dedicated campaign featuring imagery and film interviews with a colorful cast of characters that includes agricultural specialists; craftspeople from the brand’s Somerset factory; sustainability advocate Shaway Yeh; artist Wilson Oryema; and chef, restaurateur and soil activist Gizzi Erskine — who are replacing the celebrities that traditionally helmed brand campaigns like this one. The aim? To highlight that the way forward includes conversations, connections and learning from adjacent industries.