Miracle blood test checks for over 50 types of cancer

Scientists have had a breakthrough where they’re able to detect types of cancer through seeing how it effects the blood. It could help diagnosis of tumours and identify easier treatment. Experts are hoping it also leads the way to a potential cure for some kinds of cancer.

More than 99 percent of positive results are accurate from testing.

They warn its crucial to check it doesn’t misses cases and provided false hope for patients.

The Annals of Oncology show that doctors are moving to the next stages of trials with patients, where they hope it will give valuable data.

LATEST: Coronavirus symptoms: THIS is not a sign you have COVID-19 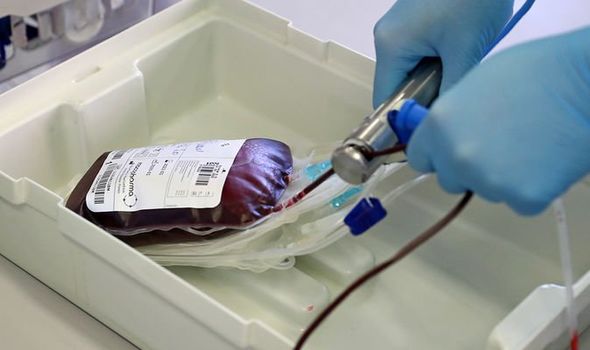 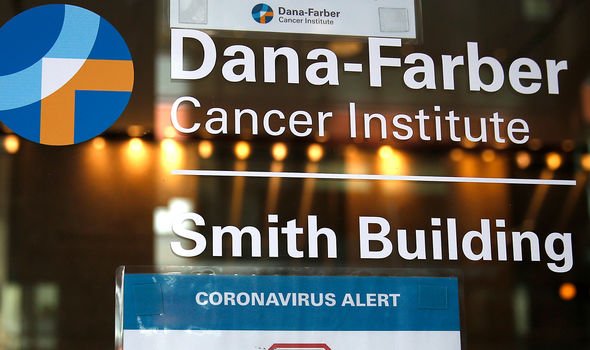 
These would be cell-free DNA, which leak tumours into the bloodstream.


Researchers have tested more than 4,000 samples from patients, with and without cancer.


More than 50 types of cancer were included, and 96 percent of tests accurately detected the type. 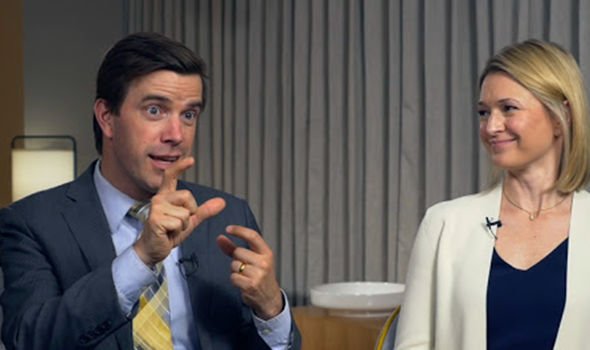 Professor Geoff Oxnard, one of the lead researchers, is optimistic about the tests chances of becoming widely used.


He said: “This blood test seems to have all the features needed to be used on a population scale, as a multi-cancer screening test.


“Everyone asks when will a test like this will be ready for use.


“Based upon this successful clinical validation in thousands of patients, the test has actually now been launched for limited use on clinical trials.


“But before this blood test is used routinely, we will probably need to see results from clinical studies like this to more fully understand the test performance.”


He said: “Detecting cancers at their earliest stages, when they are less aggressive and more treatable, has a huge potential to save lives and we sorely need tech innovations that can turn this potential into reality.


“Although this test is still at an early stage of development, the initial results are encouraging.


“And if the test can be fine-tuned to be more efficient at catching cancers in their earliest stages, it could become a tool for early detection.


Both have stressed the need for further testing. 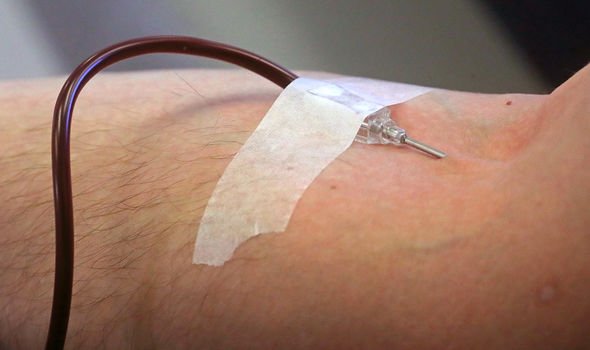 The study is funded by Grail, who made the blood tests.


Trial data shows the blood tests are better at detecting other advanced diseases.


It still remains to be seen if it becomes the main way of detecting cancer, limiting it’s usefulness.