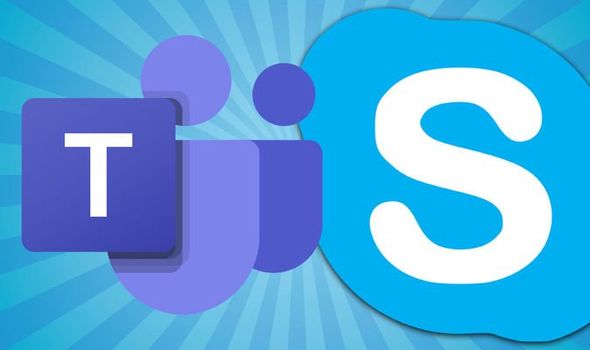 Microsoft Teams will finally enjoy one of Skype for Business’s most useful features. Teams users have long called for Microsoft to add the ability to merge two or more phone calls together into a single call attended by multiple people. A post on the UserVoice website dating back from 2019 singled-out the feature in a request to Microsoft. And after years of waiting, the merge calls feature is finally heading to Microsoft Teams soon.

As reported by OnMSFT, the Microsoft 365 Roadmap website has said the merge calls feature is rolling out as we speak. The website added that the feature is pencilled in for an April 2021 general release.

Outlining the feature, the 365 Roadmap site said: “Call Merge gives end users the capability to merge their active unheld 1-1 call into another 1-1 call or another group call. This applies to Teams VOIP calls and PSTN calls.”

OnMSFT said the merge calls feature will be enabled in the desktop Teams app by default. Users will be able to merge incoming calls with an ongoing one, or set up an entirely new call to merge with an existing one.

To access the merge call feature Teams users will need to head to Call Controls > More > Call Merge. The call merge feature is perfect if you’re already on a call, whether that’s a group or one to one chat, and you want to bring more people onto the call to collaborate on an idea.

The handy new Teams feature is only available on desktop, with it unclear whether it will head to mobile devices or not. Merge Calls was a feature suggested for Microsoft Teams back in March 2019 on the Microsoft Teams UserVoice website, with the post receiving hundreds of upvotes.

The person suggesting the idea said: “Usually when we dial into a conference call meeting, it requires us to input extension number, meeting room numbers or etc. So when I want to combine two meeting into one, I can merge calls in Skype for Business, but cannot find the same feature in Teams. Is there any roadmap to add this feature back to Teams?”

And the response to the idea was overwhelmingly positive from other Teams users. Replying to the forum post, one Microsoft Teams user wrote: “This will be a great feature to implement in MS Teams”. 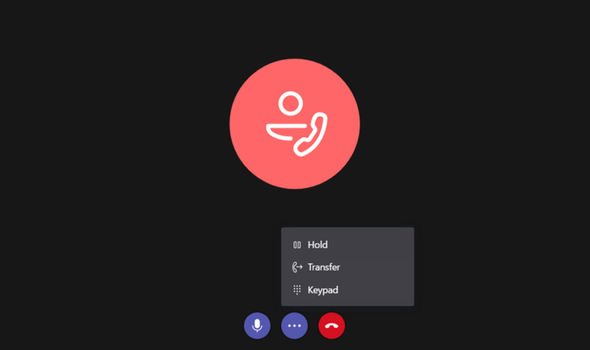 While another wrote: “We desperately miss this feature from Skype for Business. We still have people who don’t want to give up their beloved Skype! Please bring this feature over and help us to keep moving forward!”

And one added: “This is basic functionality. Please add ASAP!”

Then news comes as the end of support for Skpe for Business fast approaches, with users advised to switch over to Teams before the July 31 deadline hits.

Advising people to act sooner rather than later, Microsoft previously said: “Some organisations may not be far along in the Teams upgrade planning process. It’s understandable as the events of the past year have impacted strategies, priorities, and resources for so many. Don’t worry, you still have time.

“In fact, there are numerous examples of organisations that have made the upgrade from Skype for Business Online, or hybrid deployments or Skype for Business Server to Teams in a matter of months. With six months until retirement, we encourage you to begin planning today to accommodate the technical, process, and user scenarios that may be unique to your organisation.”