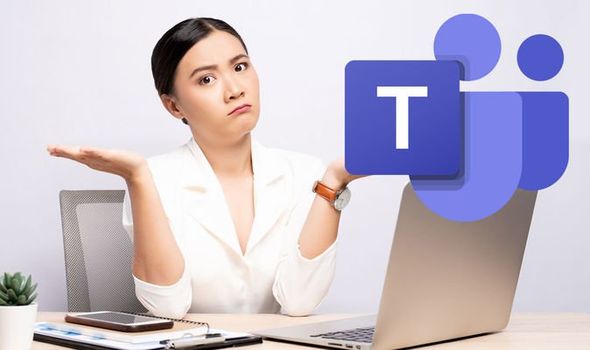 Microsoft Teams in April will be filling in one surprise gap in its CV. Microsoft Teams has surged in popularity since countries around the world were plunged into lockdown, with millions of people having to ditch the office to work from home due to social distancing measures. With this brought increased demand for remote working solutions such as Microsoft Teams, which the Redmond-based tech giant has regularly updated with new features and functionality.

And once again in April the Windows 10 makers will be adding more features to Microsoft Teams.

But one of the upcoming additions may leave you surprised – not because it’s a jaw-dropping feature that will blow you away, but because it’s not already in the app’s suite of features.

As reported by Techradar, in April Microsoft Teams will be getting an update which lets users respond to specific messages and quote the original in the reply.

This may seem like a basic feature for a messenger to have, with Slack for years letting people create message chains.

Microsoft outlined the upcoming Teams feature in the 365 Roadmap, with the quoted replies set to be available in one on one chats, as well as group and in meeting conversations.

“The original message will be quoted in the reply text box, helping everyone in the chat to more easily understand the message’s context.

“Quoted replies will be available in 1:1, Group and Meeting chats.”

The feature will be generally available for Teams users.

And this isn’t the only new Teams feature that will be launching in April. 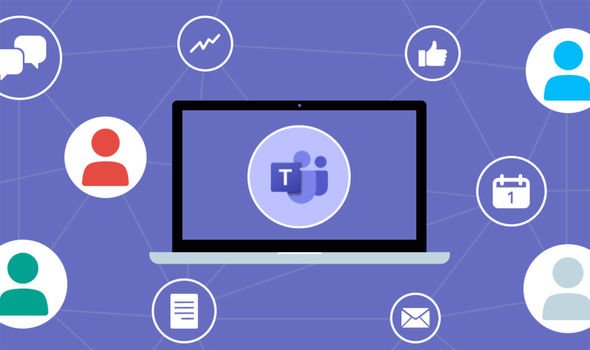 Microsoft has also revealed that they’re prepping a big update to Teams’ emoji offering, increasing the amount of emoticons from 85 to over 800.

In the Microsoft 365 Roadmap the tech giant added: “The expanded emoji update offers people more fun and expressiveness in Teams.

“It also introduces a wider range of diversity and representation. The emoji set has expanded from 85 to over 800 emojis, with a category selector, skin tone selector and short code picker.”

Towards the end of last year Microsoft said Teams had 115million daily active users. This October figure was compared to 32million towards the start of March last year.