MICK McCARTHY has thrown his hat into the ring for the vacant Bristol City job. 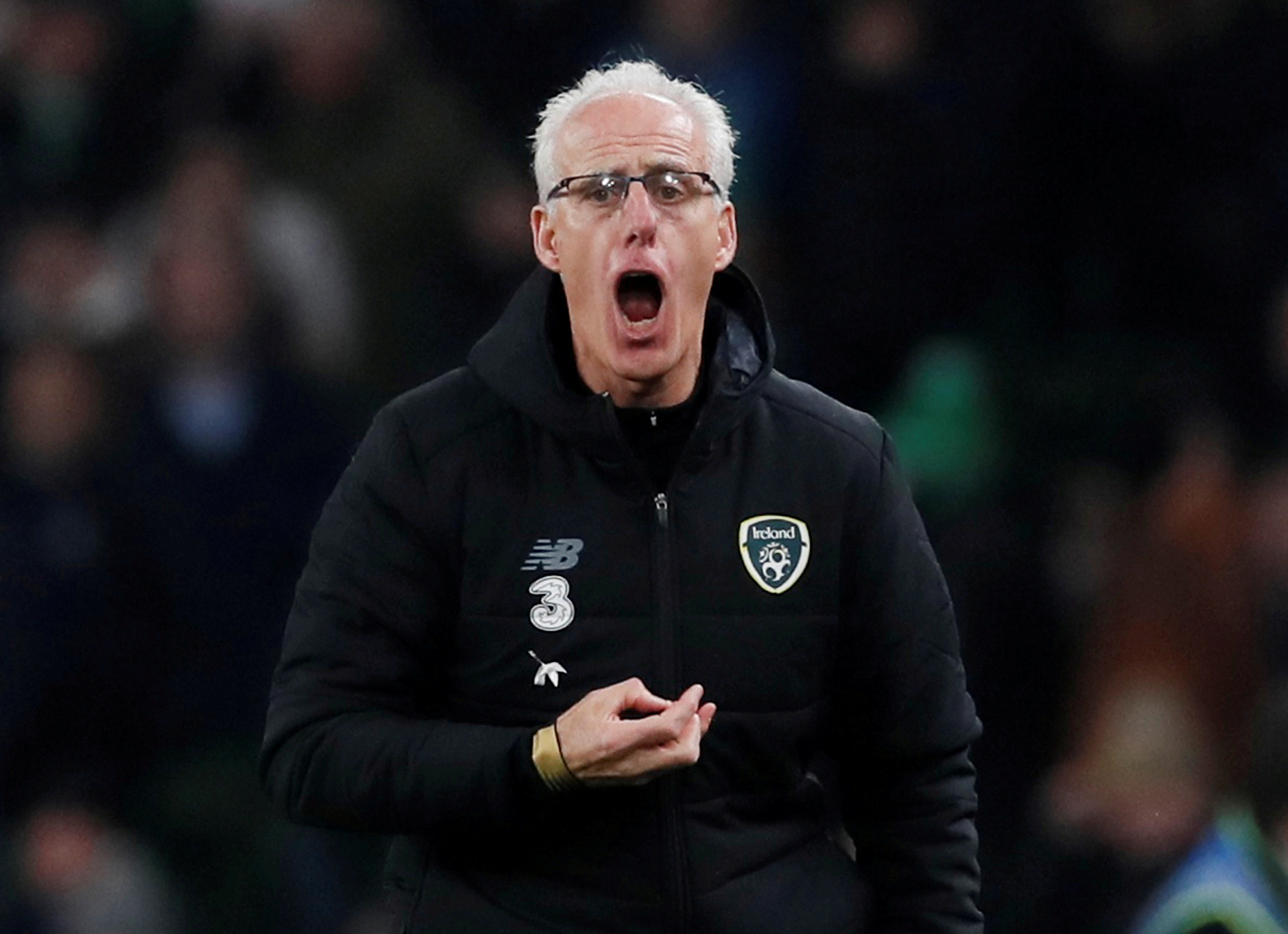 That loss leaves Bristol City 12th in the table, nine points adrift of the final play-off spot – which is ironically occupied by Saturday’s opponents – with five games to go.

McCarthy fancies an instant return to club management having left the Republic of Ireland job early in April.

Big Mick knows the Championship well having previously led Sunderland and Wolves into the Premier League.

The 61-year-old will also appeal to clubs in the second tier because he will not cost any compensation fee after he was replaced by Stephen Kenny following the postponement of their Euro
2020 play-off with Slovakia.

Bristol chief executive Mark Ashton said: “We recognise the huge amount of work that Lee has put in over the last four-and-a-half years to move this club forward and we thank him for all his
efforts.

“There have been some special moments over those years and Lee has played a significant part in them. 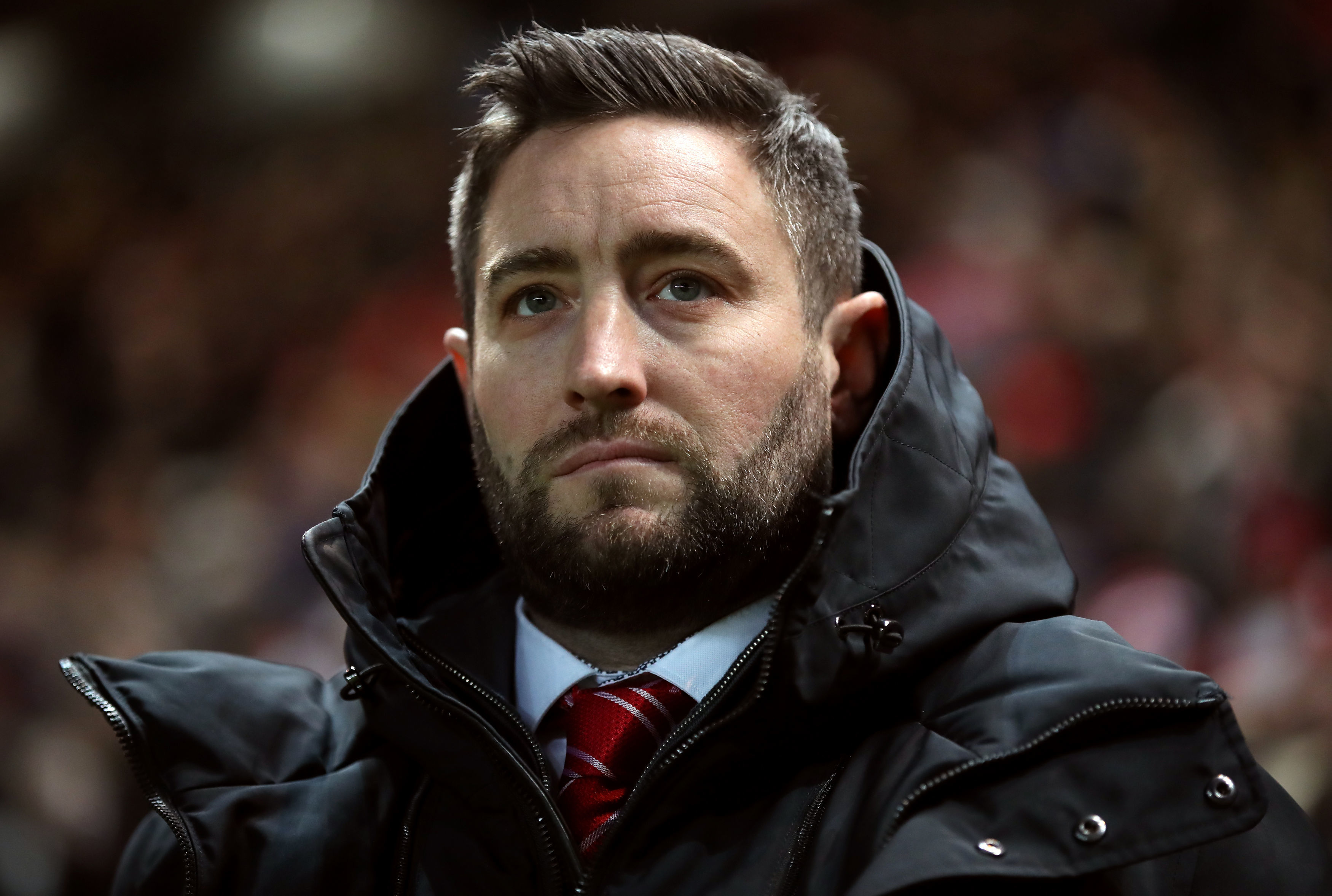 “However, success in football is ultimately judged by results and league position and the Board believes that a change of management is needed now for Bristol City.”

Assistant head coach Dean Holden will take over immediately in a caretaker capacity as the club look to appoint a successor.