Michael Jackson wife: Why did MJ and Lisa Marie Presley split up?

Michael Jackson and Lisa Marie Presley’s relationship became folklore in the 1990s. It seemed like the bringing together of two music dynasties: The Jacksons and the Presleys. But the marriage did not last long at all – so why did they break up?

Why did Michael Jackson and Lisa Marie Presley break up?

Lisa Marie Presley first met Michael Jackson in 1975, but according to a friend of hers, their relationship began in 1992.

It was reported Jackson became strongly dependent on his wife after accusations of child molestation went public.

In an unearthed interview with Rolling Stone in 2003, Presley revealed Jackson contacted her to hear a demo of his, to which she agreed.

She said of their first meeting: “He was very real with me off the bat. 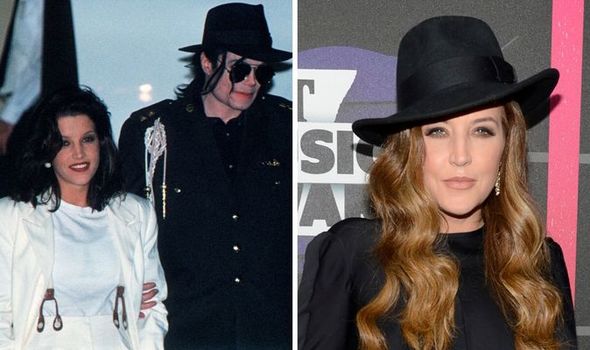 “He immediately went into this whole explanation of what he knew people thought of him and what the truth was.”

“You get sucked into the, ‘You poor, misunderstood person, you…’ I’m a sucker for that.”

Presley described how Jackson “manipulated the image” of how he was perceived for some time, and they became friends.

She said: “I think it worked for him to manipulate that image for a little while.”

“The hyperbaric chamber thing and all that monkey s**t and the elephant s**t.

“It made him mysterious, and I think he thought that was cool. But then it backfired, like it always does.”

After the first allegations of child abuse came out against Jackson, Presley said he was “quick” to call her to tell his side of the story.

She continued: “I believed him, because he was so convincing.

“I don’t know… I just believed everything he said, for some reason.”

She became protective of Jackson, whom she married in 1994, a year after Jordan Chandler first filed a lawsuit against the star alleging sexual abuse, with the case later reaching a financial settlement.

Presley said she hoped she could “save him,” thought later realised this was a “delusion.” 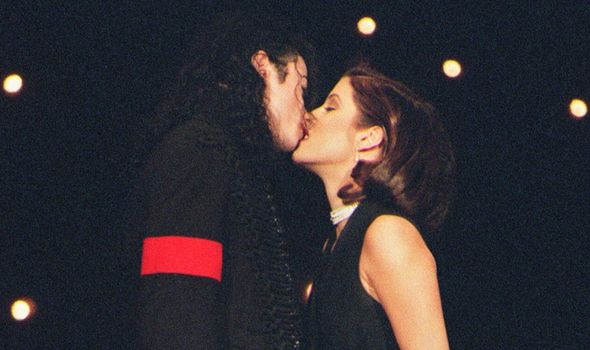 “I thought all that stuff he was doing — philanthropy and the children thing and all this stuff — was awesome, and maybe we could save the world together. OK. Hello. I was delusionary.

“I got some romantic idea in my head that I could save him and we could save the world.”

Despite this, there was another shadow on their relationship, as Michael’s former personal assistant Scott Schaffer described in an interview with The Sun.

Schaffer opened up on how the couple finally came to the point of divorce, which he said came to a head after Jackson collapsed on stage during an HBO Special filming in New York in 1995. 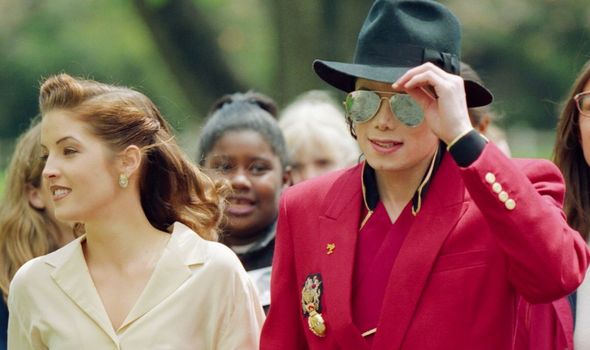 Schaffer said: “She [Presley] rushed out to come and see him in the hospital and he told her she was only allowed to see him for a certain amount of time.

“He gave her an hour or even less that she could visit him and then she had to leave — so essentially he put a time limit on her.

“At that point, she’d just had enough and that was literally when she called her lawyer to start divorce proceedings.”

She sought a divorce in January 1996, after she had reportedly helped him to go to rehabilitation to recover from faltering health and addiction to drugs, as discussed in Randy J Taraborrelli’s book, The Magic and the Madness.

Clearly there were various pressures on the relationship which would have strained the relationship, though Presley told Oprah Winfrey they continued to try to be friends for some time afterwards. 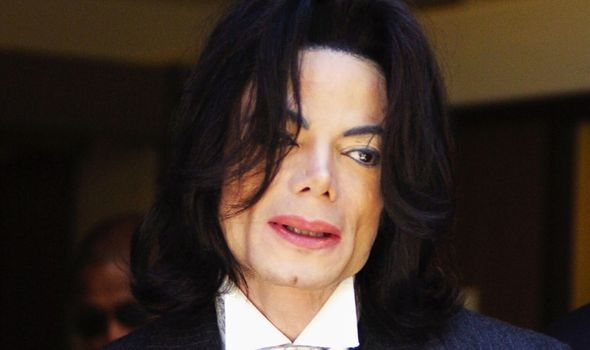 Speaking to Winfrey in 2010, Presley explained “he had to make a choice” between his lifestyle of his wife.

She said: “I couldn’t tell what was happening. Dehydration, low blood pressure, exhaustion, a virus?”

Winfrey asked: “What did your gut tell you? You thought there was some drug use?”

Presley replied: “Yes… He had to make a decision. Was it the drugs and the vampires or me? And he pushed me away.”

Presley said the pair continued to speak, however by 2000 she had become engaged to another man.