Michael Jackson: Did King of Pop ‘manipulate fame to conceal the TRUTH?’

Michael Jackson was the eighth of 10 children born to Joe and Katherine Jackson in Gary, Indiana. Growing up, their father former the Jackson Brothers — who would go on to be the Jackson 5 — and honed his talents as a rising musical talent. Eventually, the youngster broke out on his own and carved out a solo career in pop and disco, before cementing his status as the King of Pop with iconic tracks like Thriller, Beat It and Billie Jean.

But, in the latter part of his life, Jackson’s career was plagued by allegations of paedophilia.

In 1993, he was accused of sexually abusing a child, which he denied, but settled the lawsuit out of court.

Over a decade later, more allegations were levelled at the singer and he was indicted on four counts of molesting a minor, four counts of intoxicating a minor to molest him and one count of attempted child molestation as well as other counts relating to the alleged abuse of a 13-year-old cancer patient Gavin Arvizo.

The jury eventually returned a verdict of not guilty on all charges and he was acquitted. 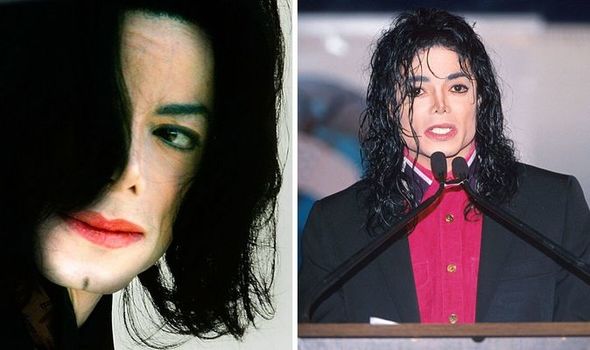 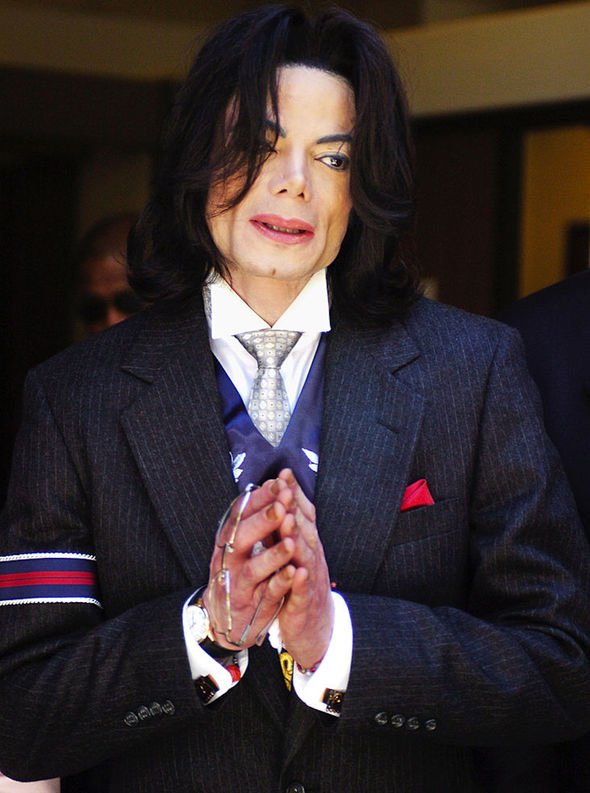 More recently, since Jackson’s death in 2009, the documentary Leaving Neverland put new and old allegations under the microscope and spawned a huge backlash against the pop star.

Now, a new documentary is set to explore the truth about the man who has divided fans’ opinions all around the world.

Airing on BBC Two tomorrow night, The Real Michael Jackson sees investigative reporter Jacques Peretti delve into Jackson’s past and explore the views of both sides of the debate which still rages around the star.

“Since last year, the debate about Michael Jackson has intensified and opinions about how we should remember him are now more fractured than at any time since his death a decade ago,” the synopsis reads. 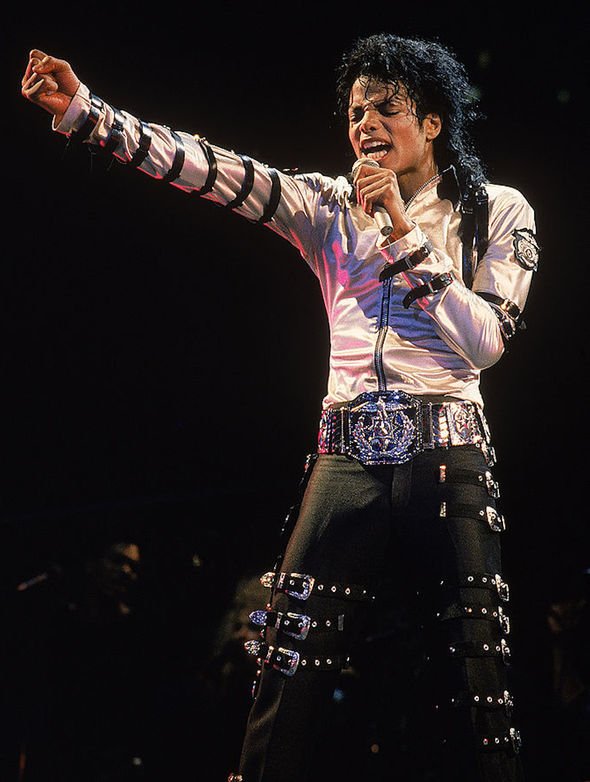 “Following a year of new allegations of paedophilia against Jackson, to some, his legacy is completely tainted and they want nothing more to do with him, whilst die-hard fans continue to protest his innocence, and others remain conflicted between the contradiction of enjoying his music whilst condemning his behaviour.

“So who was the real Michael Jackson and why is our relationship with the world’s most gifted performer so complex and contradictory?”

The feature-length documentary shows Peretti, who previously made three films about Jackson, go back to the singer’s beginnings to examine his rise and fall and “explore what was missed”.

The Real Michael Jackson investigates “whether he manipulated his fame and the entertainment machine to conceal the truth” and asks: “What was the audience’s part in it all?”

Michael Jackson vs Prince: How popstars NEARLY put aside feud for duet [UNCOVERED]

Peretti interviews those close to Jackson, including childhood friends Donny Osmond and J. Randy Taraborrelli, as well insiders in the entertainment business such as Matthew Knowles and critic Margo Jefferson.

“What emerges is a fascinating, thoughtful and multi-layered reappraisal of one of the world’s most famous and controversial artists that investigates what we missed, or were willing to ignore.”

Peretti has spent his life as both a fan and a critic of Jackson.

In 2007, he made his first documentary on the King of Pop, Michael Jackson: What Really Happened.

The cause of death was cardiac arrest after a combination of drugs including anaesthetic propofol and anxiolytic lorazepam.

Jackson always denied any allegations of child sexual abuse and his estate continues to deny the accusations.