Cutest cameo! Michael Bublé and wife Luisana Lopilato were joined by a surprise guest during their Friday, April 24, Instagram Live.

The couple’s 6-year-old son, Noah, stole the show during his parents’ livestream, making his first video appearance since beating cancer. The little one was diagnosed with liver cancer in 2016, but has since gone into remission.

As the pair discussed how the coronavirus is affecting families across the globe, Noah hopped right into the frame, with his toy guitar. When he asked his dad, 44, to perform a song, Bublé obliged and sang the chorus of Shawn Mendes and Camila Cabello’s hit, “Señorita,” with some help from Lopilato, 32. 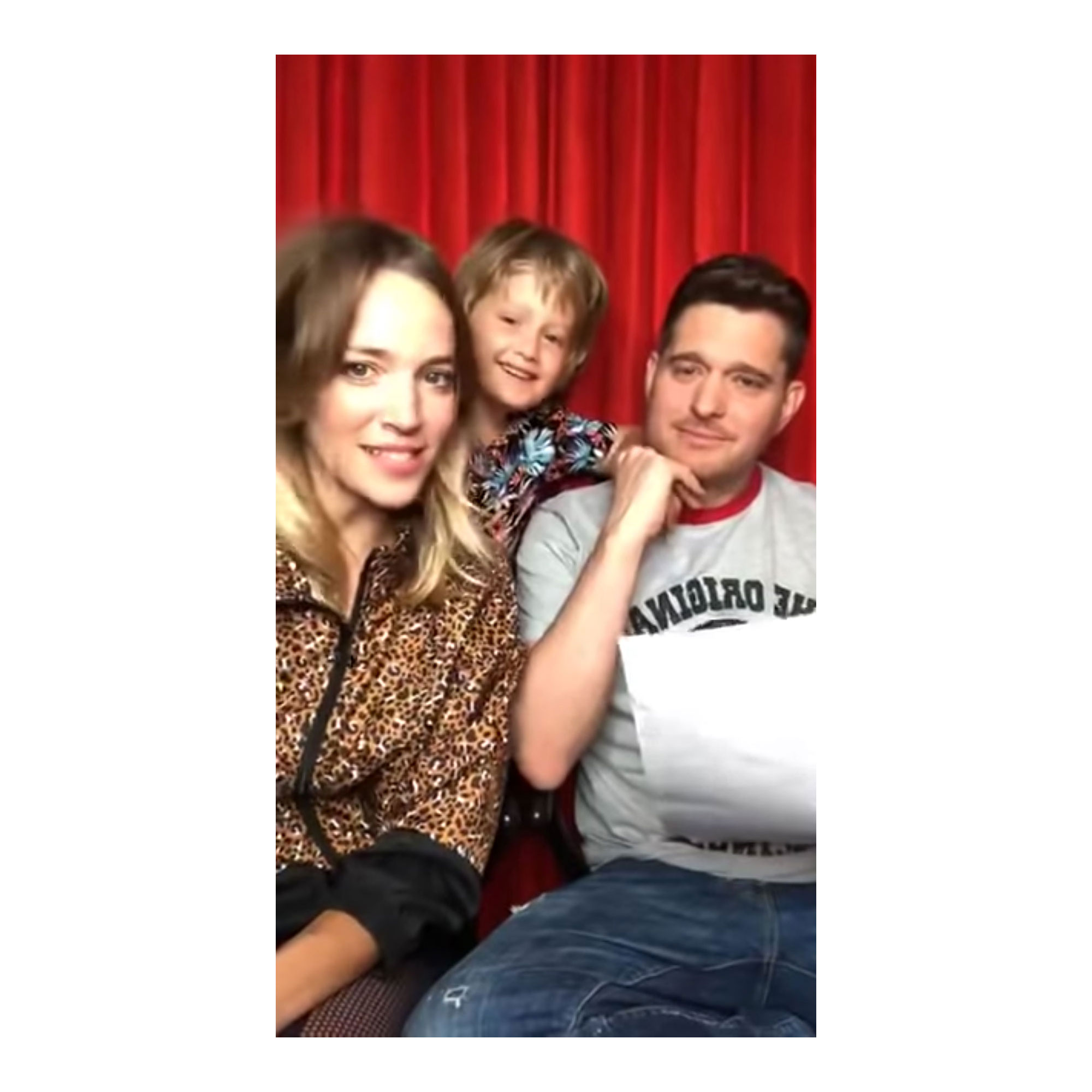 Later in the video, Noah threw his arms over his mom and dad’s shoulders and embraced them.

The Instagram Live comes just two weeks after the crooner faced backlash for seemingly elbowing his wife in a separate livestream. The Argentine actress defended her husband on April 12 sharing via Instagram, “It is incredible how some human beings are!!” she wrote in Spanish. “While we cross this pandemic, and we live moments of confinement, anguish, fear, loneliness, uncertainties of all kinds! Every day we go out with my husband to live to bring them a little joy, entertainment, and we have to bear to listen and see what malicious people publish who come out to talk about anything and without knowing anything about our family.”

Bublé took a career hiatus after Noah was diagnosed with cancer in 2016. Speaking candidly on Australia’s Today show in October 2018, the jazz singer said, “It sucks and it still sucks. What we went through is the worst possible thing you can go through as a parent and maybe as a human being.” He added that there were days in which he and Lopilato “were just surviving, struggling to survive, and to breathe.”

He continued: “I much rather would have it have been me. Many times I wish that it had been.”

Later that same month, the “Haven’t Met You Yet” singer choked back tears during a segment of “Carpool Karaoke” on The Late Late Show With James Corden. 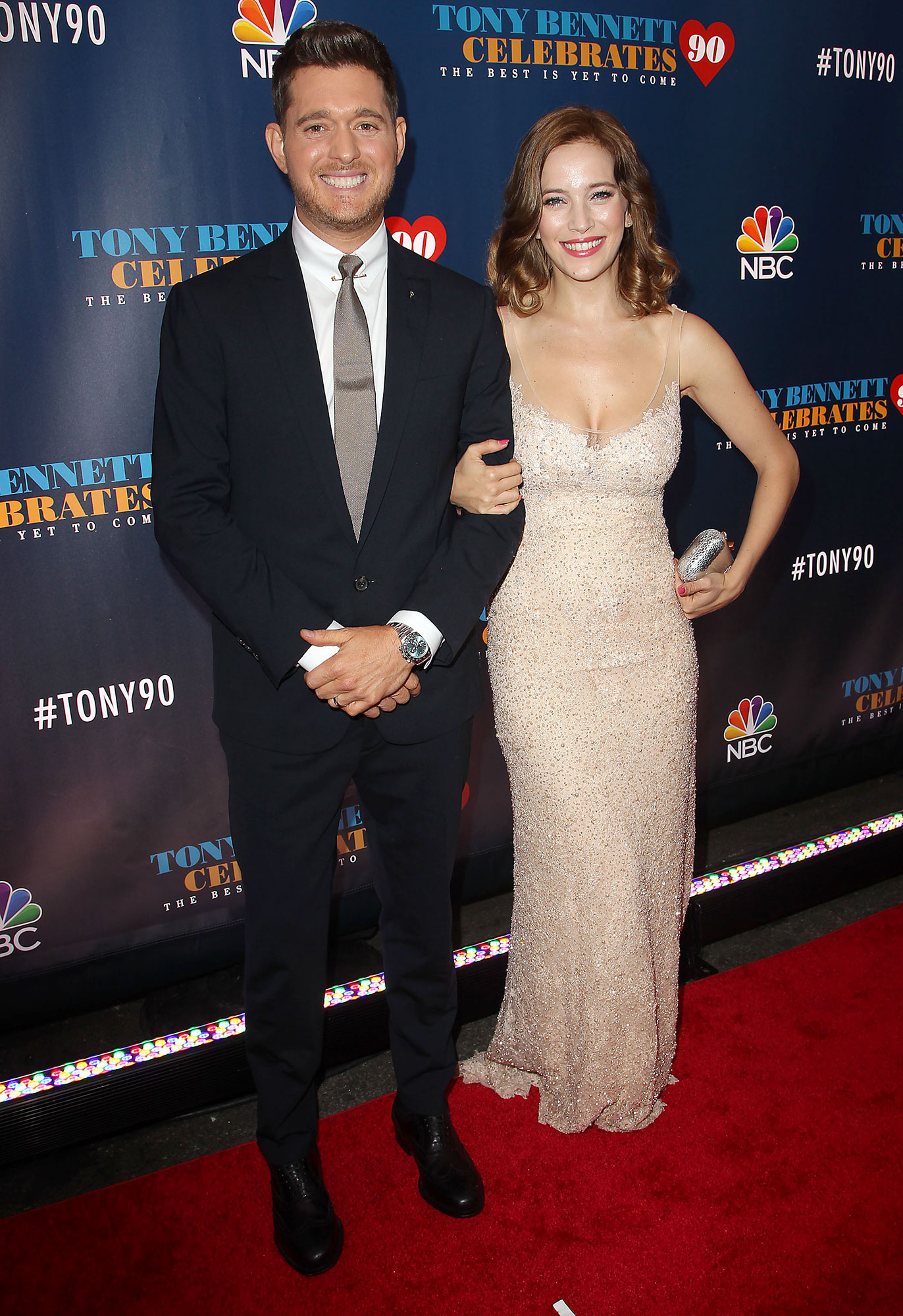 At the time, Bublé admitted that though Noah has been cured, the physical and mental effects of dealing with his illness have taken their toll on the “Feeling Good” crooner.

“I’m not OK,” he said. “My wife honestly, when this all started, I became the strength to somehow pull us and lift us and to be positive … and when they got it out, and the chemo was done and they said, ‘We did it, it’s good, he’s OK,’ I just fell.”