Meghan Markle and Prince Harry are expecting their second child.

The couple’s son, Archie, turns 2 years old in May.

In announcing the news, Markle, 39, and Harry, 36, shared an intimate black-and-white photo that shows Markle cradling her baby bump.

The news comes a few months after Markle talked of her “almost unbearable grief” after suffering a miscarriage in July.

The new arrival will be the first baby of British royal descent to be born in the US after the Duke and Duchess of Sussex quit their positions as senior royals earlier this year.

After leaving their roles, they set up home in a $14 million home in Montecito, Calif., where neighbors include Oprah Winfrey and Ellen DeGeneres. 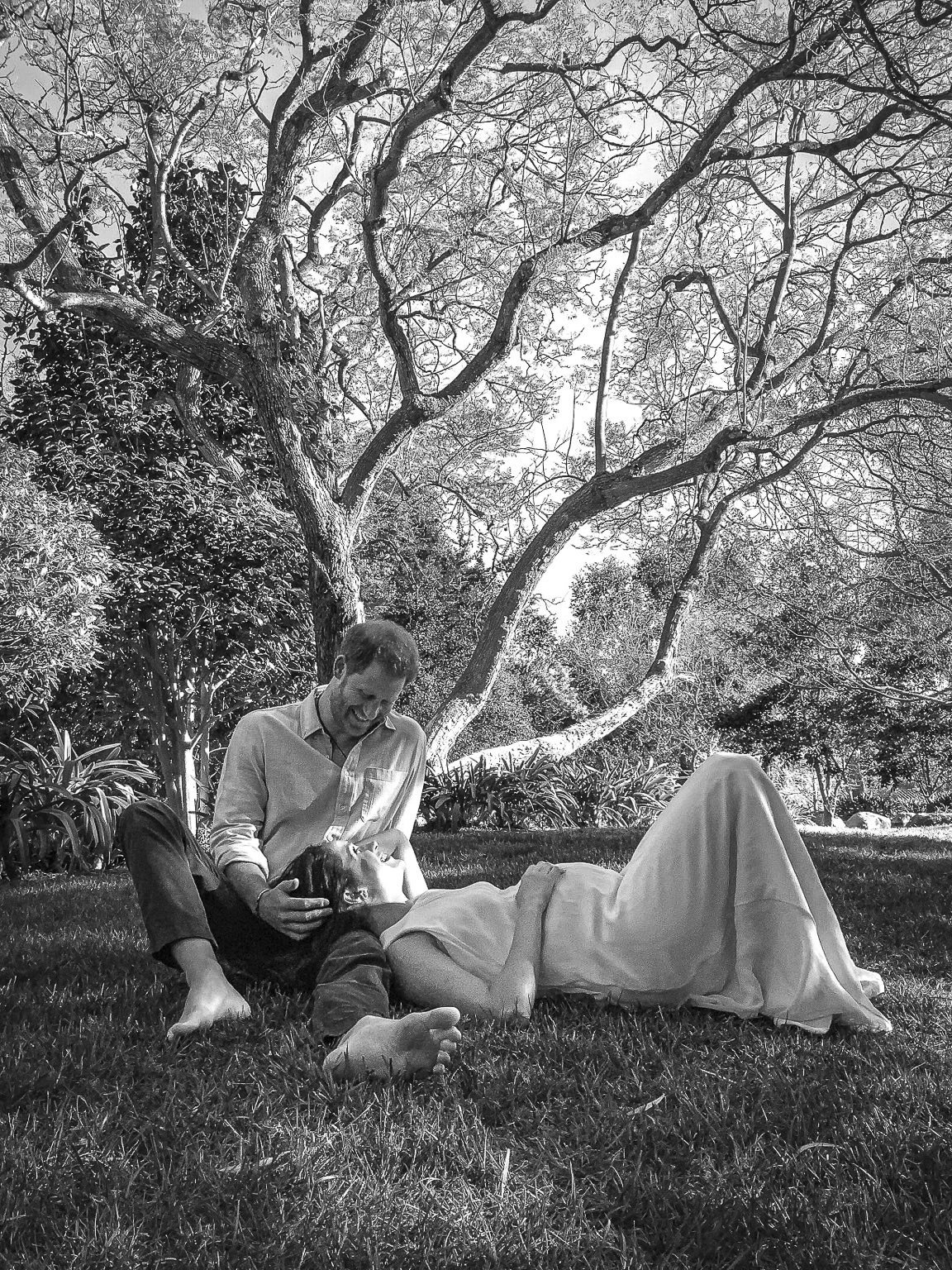 Rumors of Markle’s pregnancy began swirling late last year since her legal team had asked for her privacy case against Britain’s Mail on Sunday newspaper to be postponed for nine months on “confidential” grounds. (A judge ruled earlier this month that the publication had invaded Markle’s privacy when it published her emotional letter to her estranged father Thomas Markle).

The former “Suits” actress then appeared to show off a bump in photos published on Page Six in late December as she stepped out all bundled up in a heavy parka and sweater.

Markle was praised for her brutally honest essay about pregnancy loss in the New York Times last year.

She wrote: “I knew, as I clutched my firstborn child, that I was losing my second,” describing how she watched “my husband’s heart break as he tried to hold the shattered pieces of mine.”

Harry has already said he only wants two children, after speaking of his concerns for the environment and the “terrifying” effects of global warming in the edition of British Vogue, guest edited by his wife. 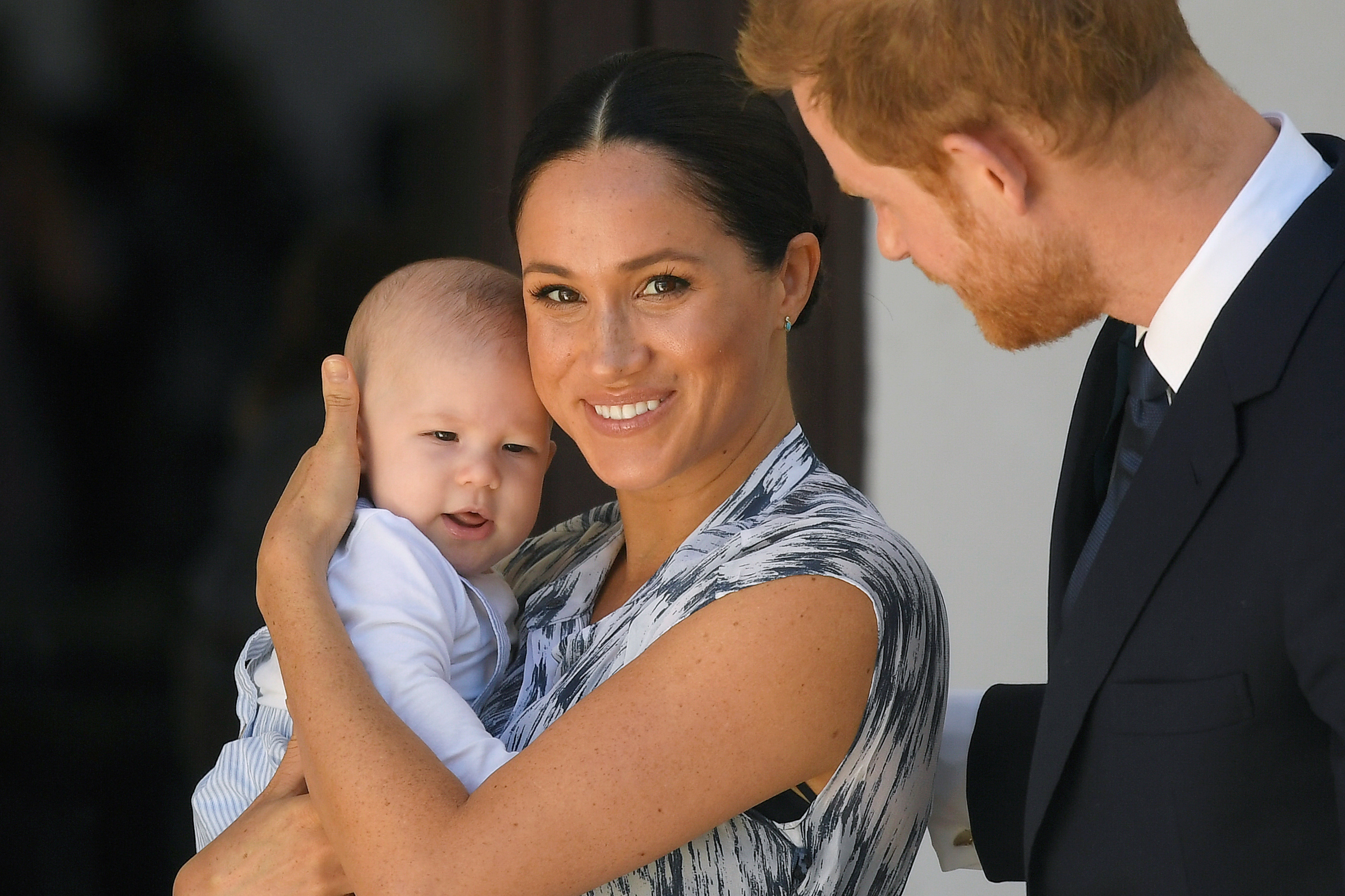 As they pledged to be financially independent, the Sussexes have signed multimillion-dollar deals with Netflix and Spotify, following in the footsteps of the Obamas. Their holiday podcast is expected to air soon.

Markle is also turning to investing — and is an angel investor in woman-owned coffee brand Clevr, which Winfrey promoted to her 19 million Instagram followers.