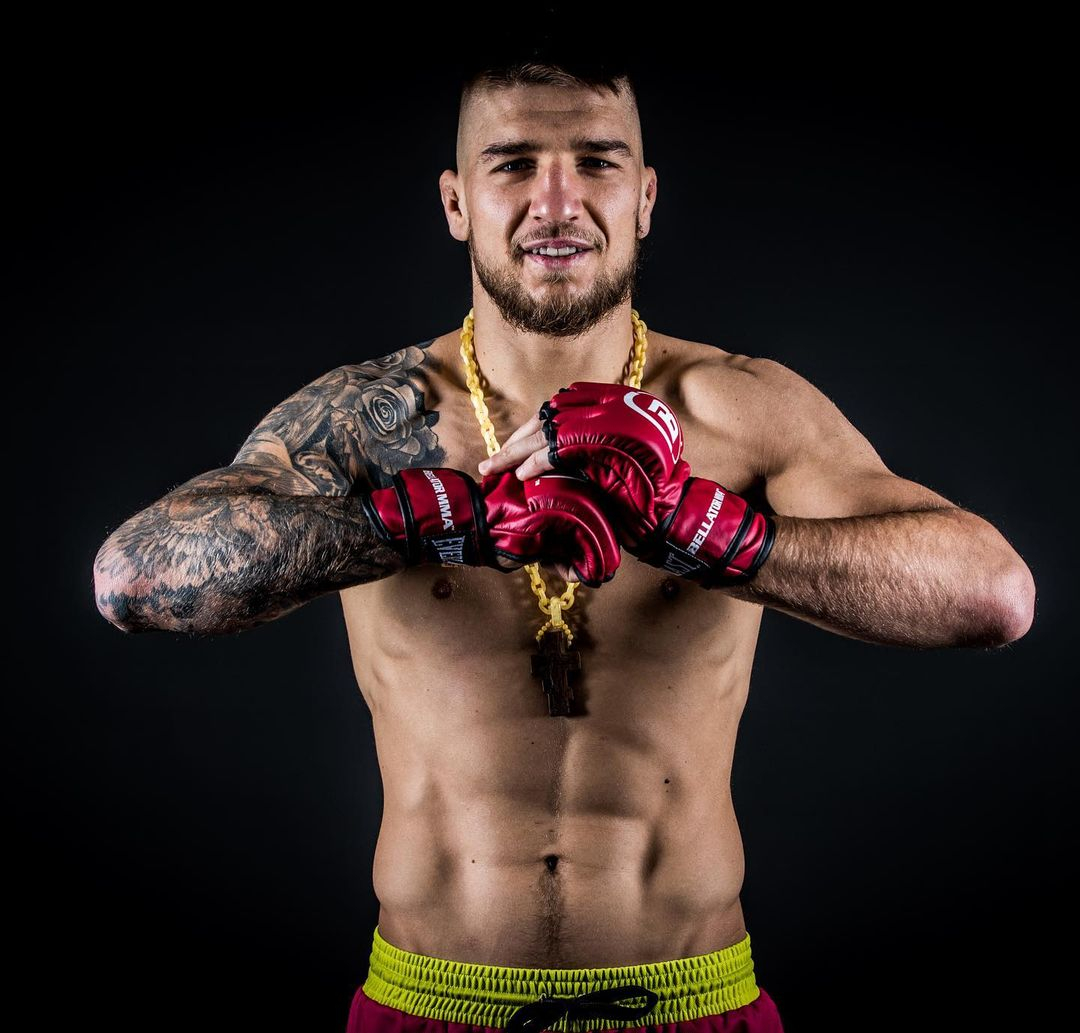 Notably, UFC middleweight champion Israel Adesanya, 31, is also without a loss in his 20 straight wins.

But with Khabib's fighting future still unclear, it gives Amosov a clear path to try and reach the record breaking 30-0.

The 27-year-old first began competing aged 16, when he joined a sambo wrestling class in Kiev.

But he only started it as a hobby and a means to learn self-defence, with no intentions of finding himself a career.

“I started this out as a hobby, I just wanted to learn how to fight for street fights. I turned pro, and things kind of went from there.

"In a way I’m blessed that my hobby turned into an occupation.” 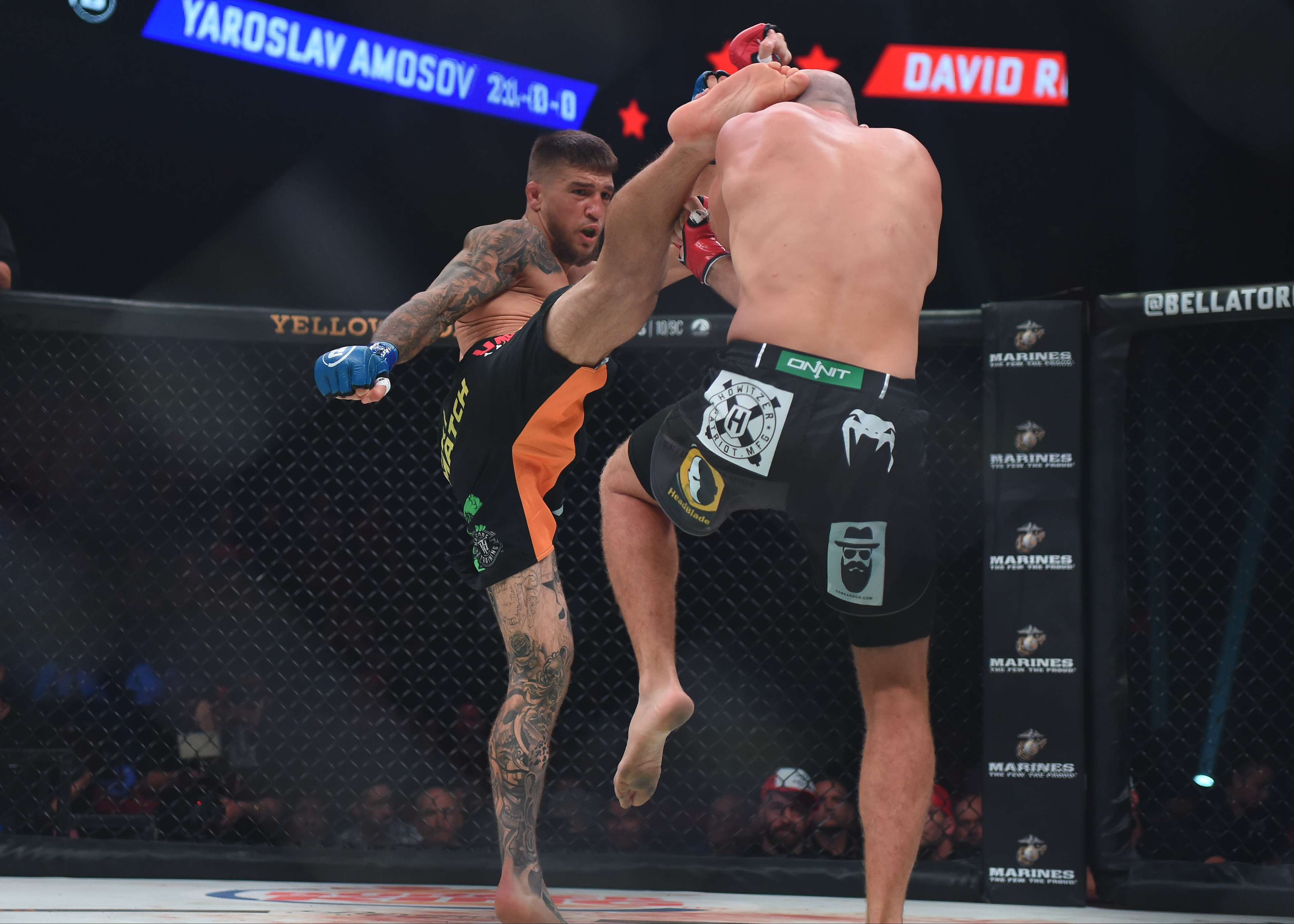 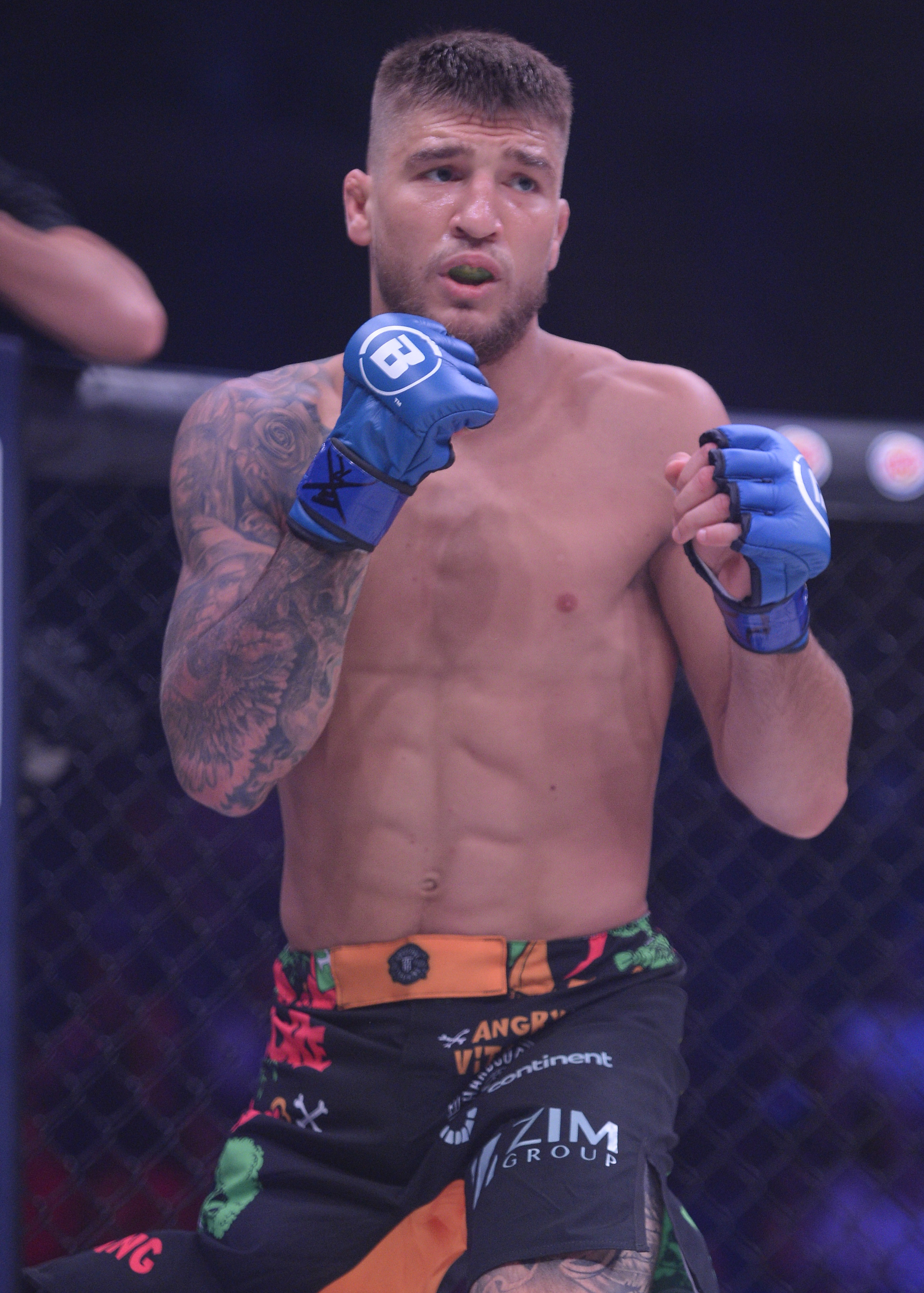 He continued competing in grappling until 2014, mixing it into an MMA career which he started in 2012.

The feared wrestler compiled 19 straight victories while fighting across Europe in Ukraine, Moldova and Russia.

But in 2017, US promotion Bellator announced they had signed Amosov, who at the time had only twice been taken to the cards. 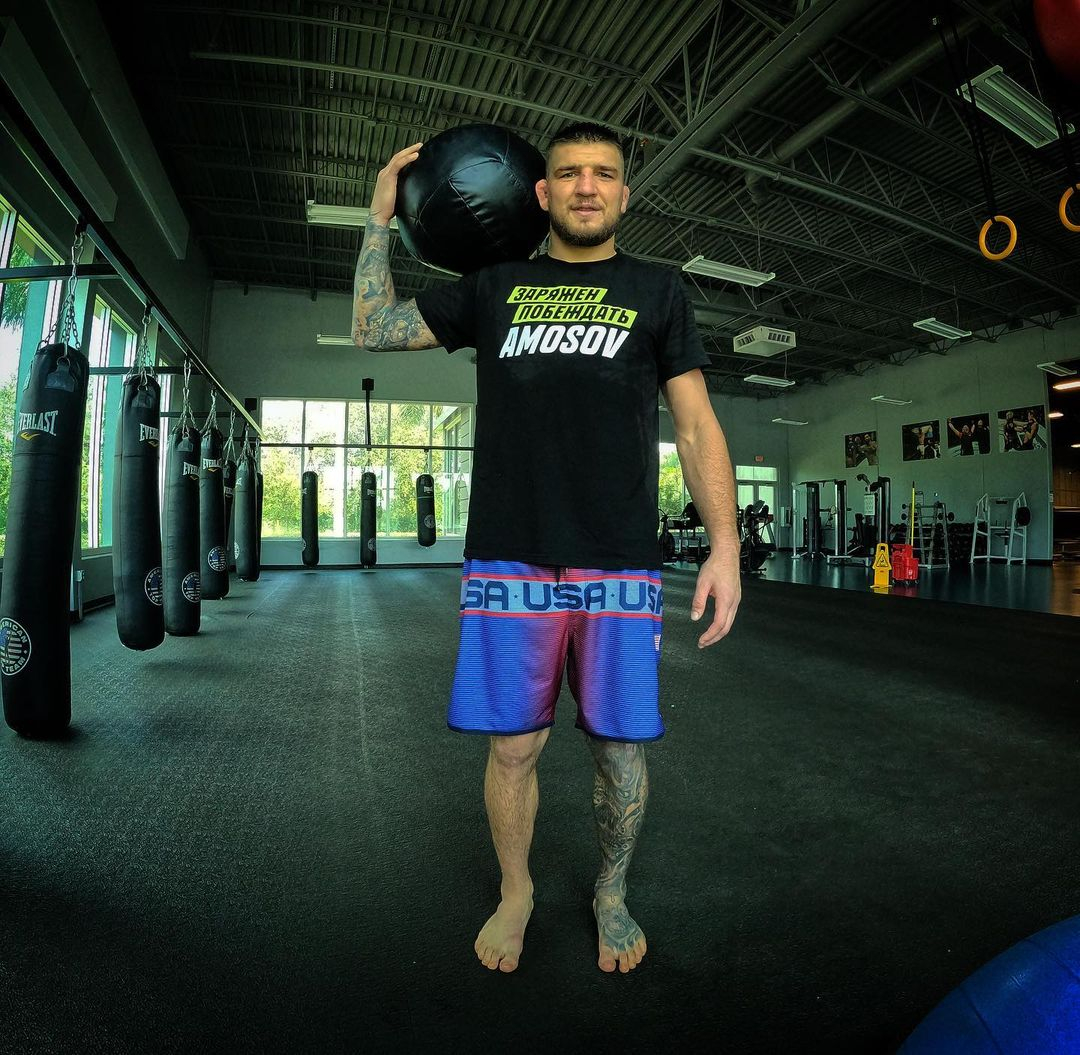 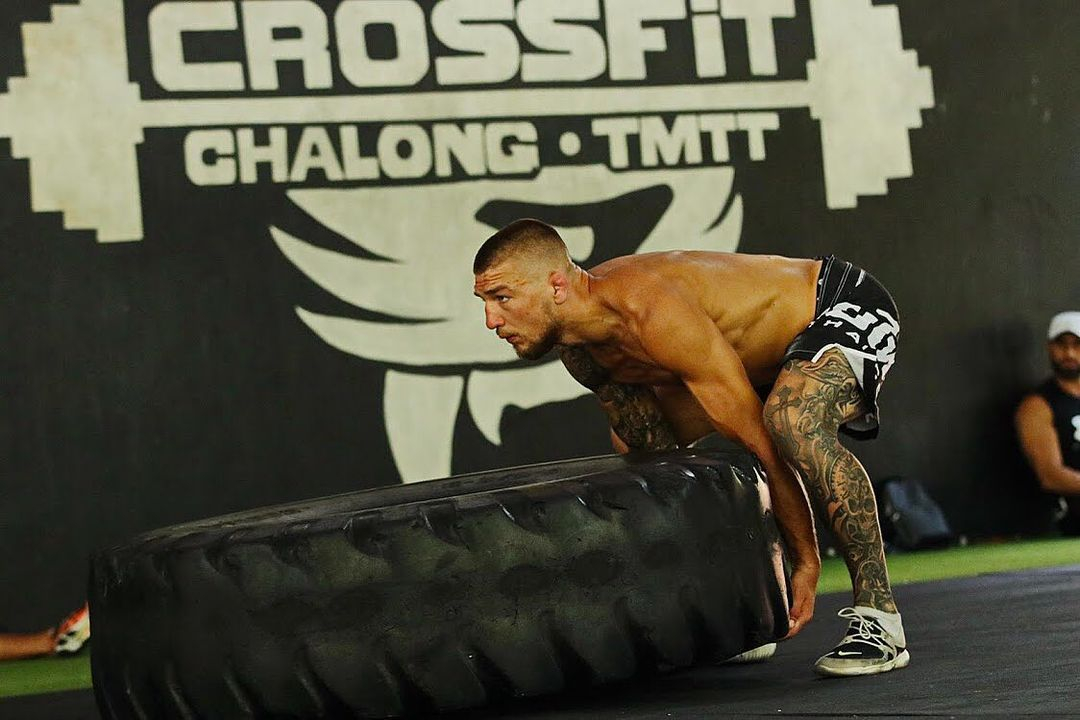 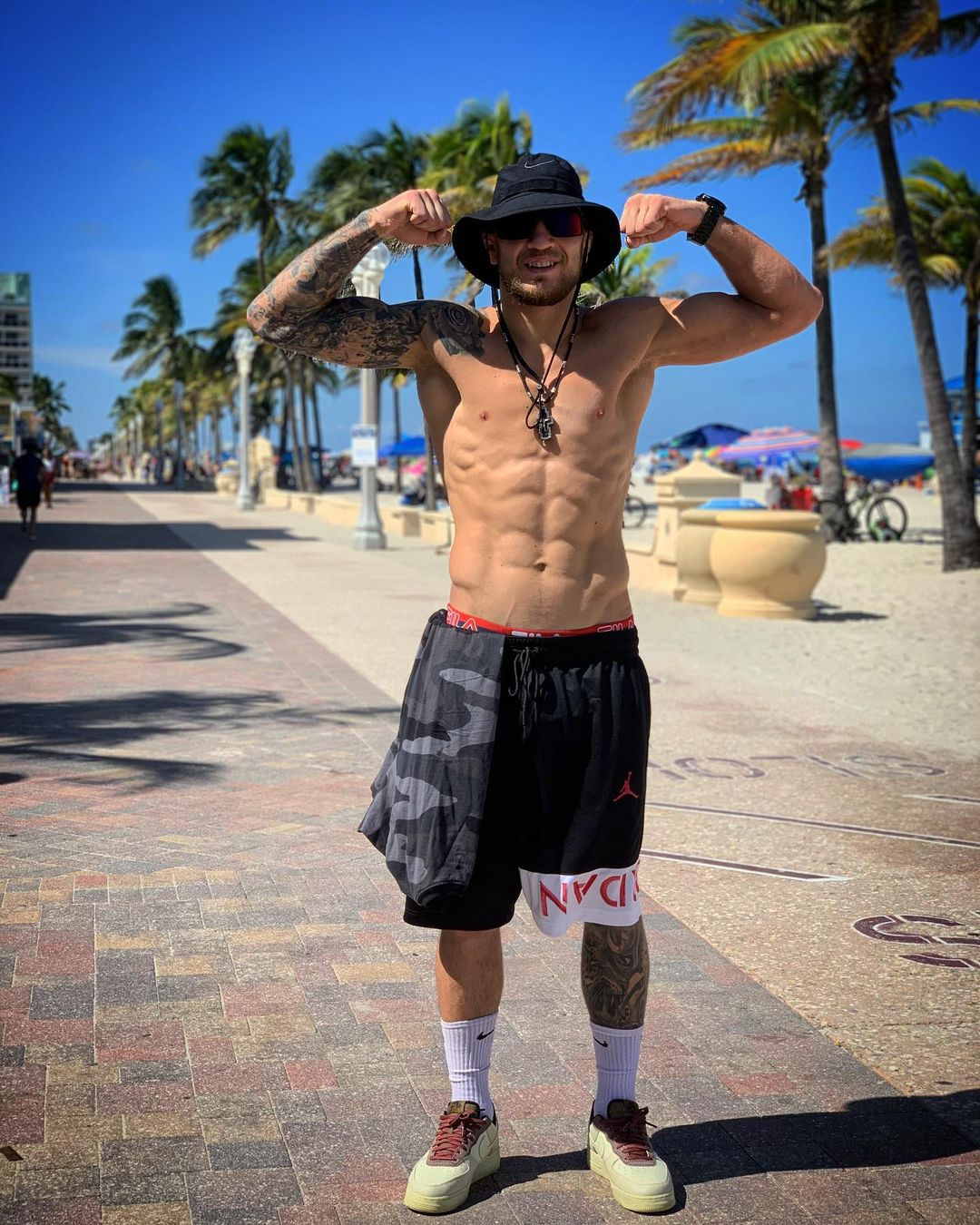 He has won six times in his two years fighting in America, including three wins this year.

Despite his clear wrestling credentials, Amosov also has well rounded striking and submissions.

He has won nine by knockout and ten by submission.

Related posts:
Despite Streaming, Nothing Can Beat a Night Out at the Movies
Rebel Wilson stuns in one-piece bathing suit as fans label her the 'next Bond girl' following 40-pound weight loss
Popular News
Sanitisers and wipes supposed to protect against Covid often useless, scientists warn
29/11/2020
Man Utd wonderkid Ramon Calliste, called ‘the next Giggs’, now owns luxury watch business and makes £5m a year – The Sun
26/03/2020
Megan Thee Stallion Addresses Criticism Over Twerking: ‘I Love to Shake My A**’
26/03/2020
Police guard shops to stop coronavirus panic-buyers and enforce social distancing – The Sun
26/03/2020
Coronavirus: Good Morning Britain’s Dr Hilary reveals ‘game-changing’ self-testing kit
26/03/2020
Recent Posts
This website uses cookies to improve your user experience and to provide you with advertisements that are relevant to your interests. By continuing to browse the site you are agreeing to our use of cookies.Ok