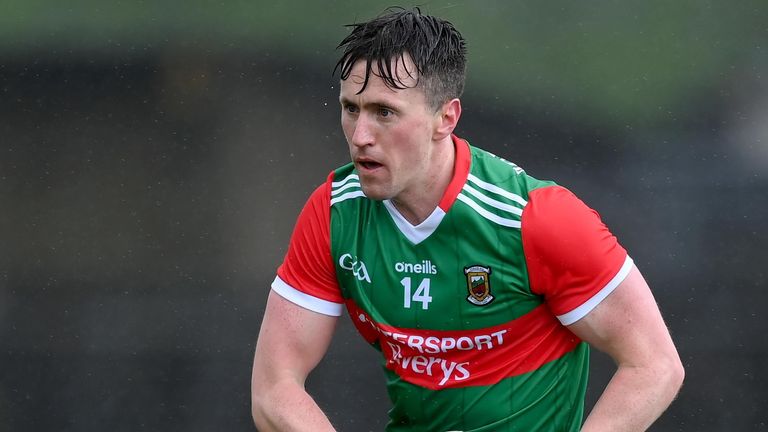 Mayo look set to be without Cillian O’Connor as they embark on their defence of the Connacht Championship title later this month.

The Ballintubber star sustained an Achilles tendon injury during last Sunday’s Allianz Football League win over Clare, and will undergo a procedure later this week. The victory over the Banner confirmed Mayo’s return to Division 1.

James Horan’s charges open their championship campaign away to Sligo on June 26, a game which will be live on Sky Sports Arena, but will be without the 2020 Footballer of the Year nominee. 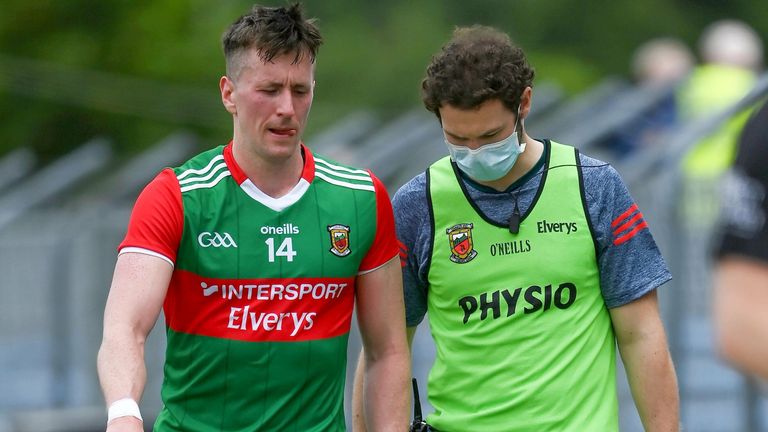 “Cillian O’Connor sustained an Achilles tendon injury that will require a procedure this week.

“We wish him well and look forward to seeing him on the playing field again as soon as possible.”

The length of the injury lay-off is unknown, but the absence of the championship’s all-time top-scorer will be a significant setback for Mayo.

If the 2020 All-Ireland finalists are to retain the Nestor Cup, they will need to overcome Sligo, Leitrim and then Galway or Roscommon in their provincial championship.

Tune into Inside The Game, our midweek GAA discussion show on Sky Sports, as it returns at 10pm Wednesday on Sky Sports Arena!