MAX VERSTAPPEN has been warned by FIA chiefs after his 'burnout' celebration at the Styrian Grand Prix.

The Dutchman stormed to a whopping 35 second victory at Red Bull Ring, picking up his third win in four races. 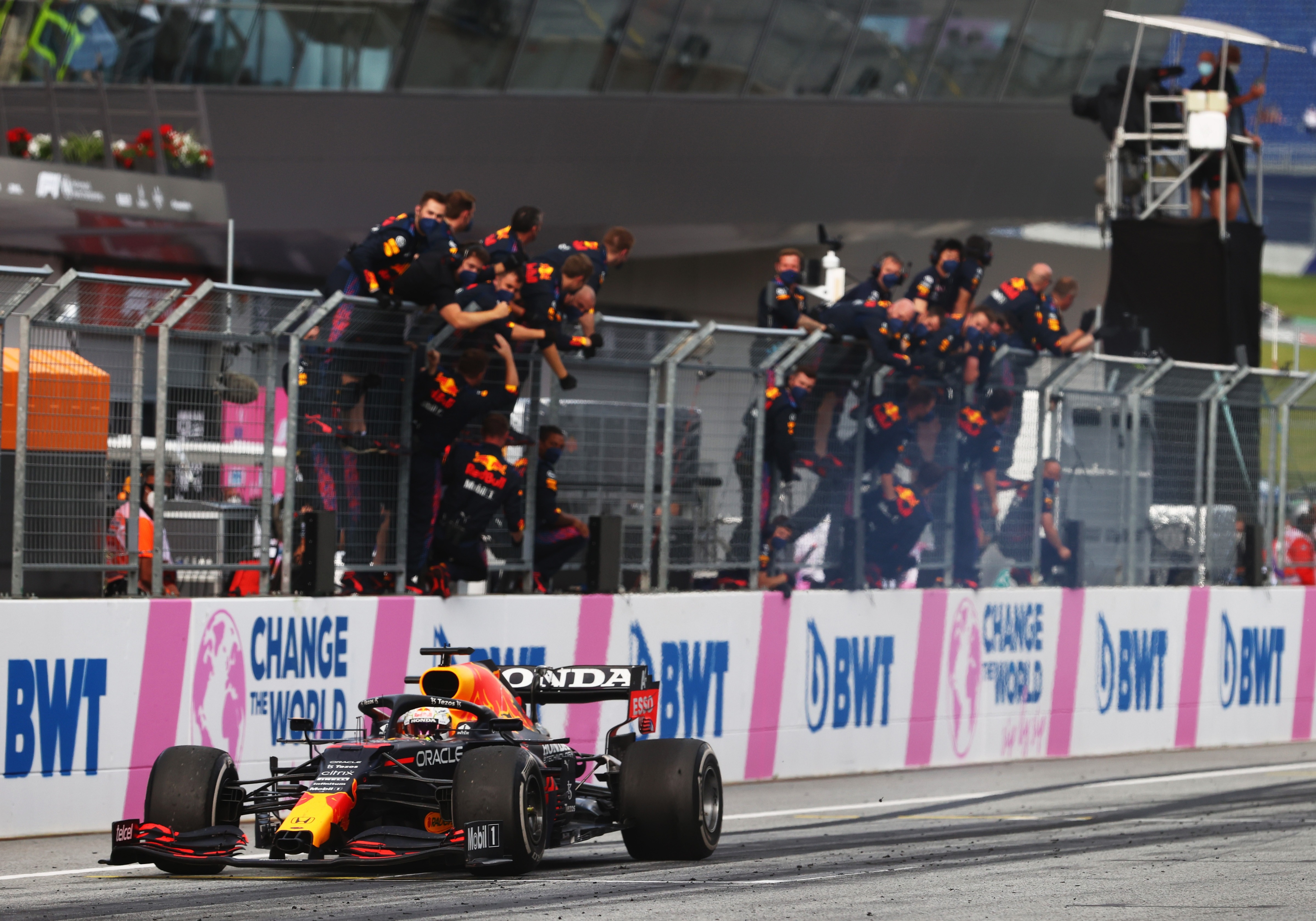 Verstappen, 23, cockily performed his 'burnout' celebration at the chequered flag – only to be reprimanded by race director Michael Masi.

F1 chief Masi, 42, felt that the manoeuvre could have endangered one of Verstappen's fellow drivers.

Quizzed over whether he'd looked at the incident again, he said: " Yes I did, as soon as it happened.

"It was not an ideal situation, which is why I spoke to the team immediately and told them accordingly, that it’s something that would not be tolerated in the future."

Formula 1 have strict rules in place with regards to celebrations.

Article 43.3 of the organisation's rules state the strict limits within which drivers must adhere when toasting a victory.

It reminds drivers that they must not 'endanger' any of their colleagues or officials.

While Verstappen will be feeling a rap on his knuckles, the incident will hardly dampen his spirits after another hugely impressive victory. 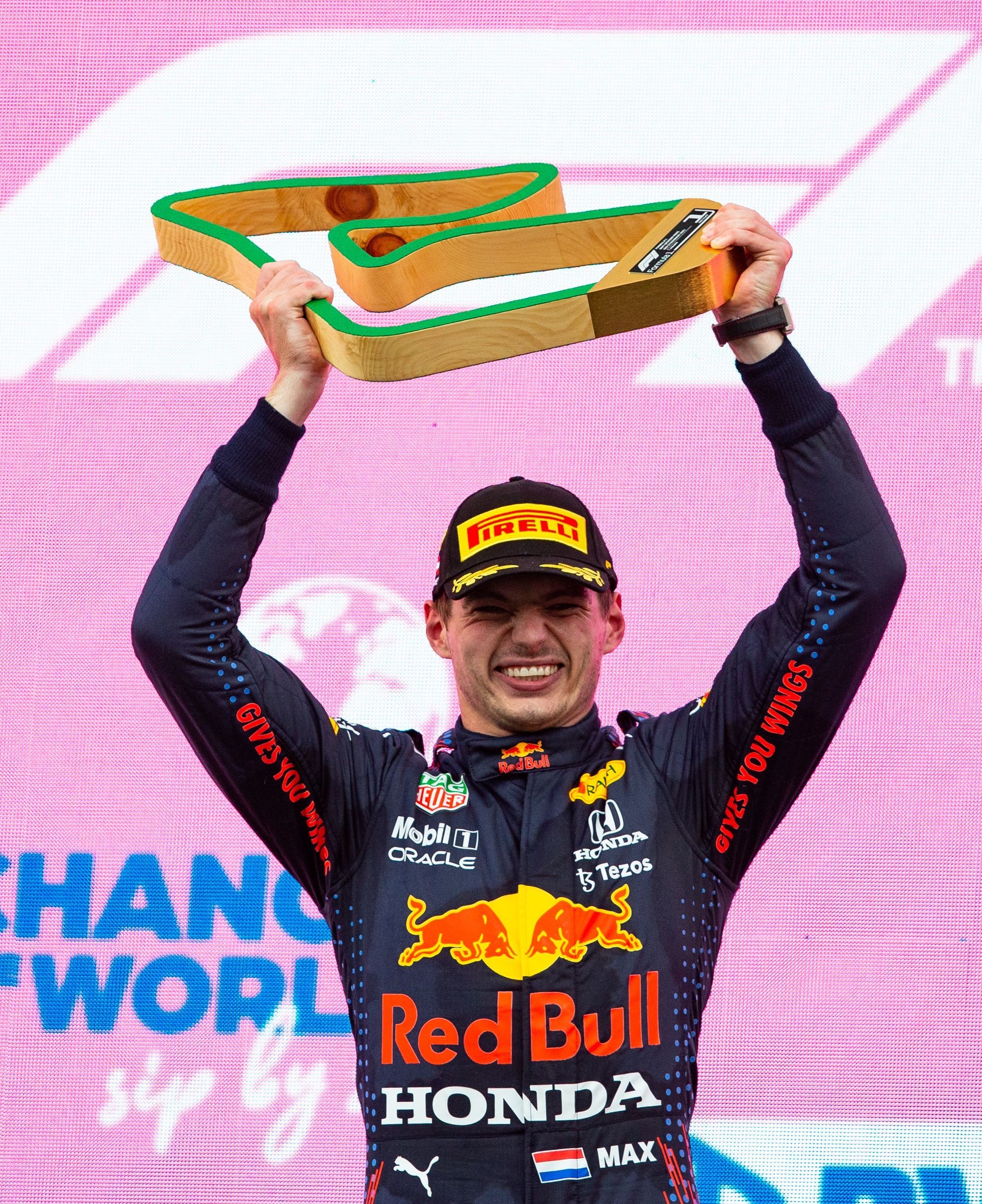 After picking up back to back victories for the first time in his career, the Drivers Championship front-runner said: "It's looking really good, we just have to keep on going.

"I'm confident we can do another good job again next week.

"We improve our car at every race, which is important because we have a good chance this season and at the moment I don't see that compromise [with 2022].

"I guess time will tell next season."

The victory puts Verstappen 18 points ahead of title rival Lewis Hamilton ahead of this coming weekend's Austrian Grand Prix – again held at the Spielberg circuit. 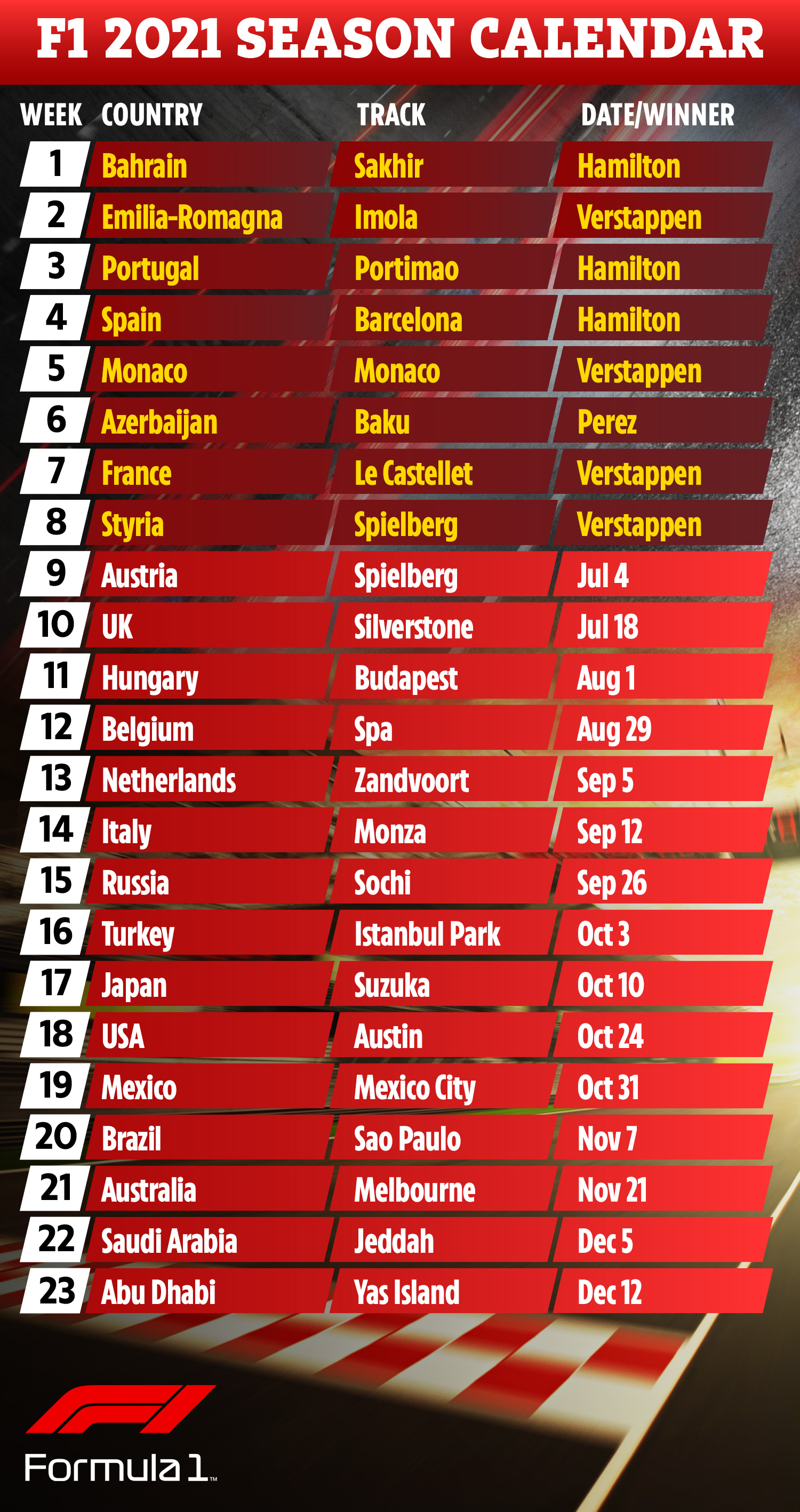