Marks and Spencers decade-long decline pinpointed: Not what customers want

The 137-year-old company reported an 88 percent slump in full-year profits in April, with the COVID-19 pandemic and Brexit said to have played a heavy part. It came after M&S accelerated plans to cut 950 jobs as part of a restructuring process that the company said marked “an important step” in it becoming a “stronger, leaner” business – something many felt was long overdue. It came after the company – which became adored for selling high-quality British-made products under its ‘St Michael’ brand – made the unprecedented change in 2000 to switch to overseas suppliers.

Analysts have often tipped this as the catalyst to its more recent struggles, and columnist Valerie Slaughter appeared to agree.

Writing for Eastern Daily Press, she said: “Years ago, Marks and Spencer dominated the high street.

“In those days, whilst catering for all ages, they were renowned for quality garments, beautiful fabrics, superb lingerie and fabulous knitwear.

“When George Davies, the fashion entrepreneur was recruited and the Per Una range was launched, I absolutely loved almost every item produced. 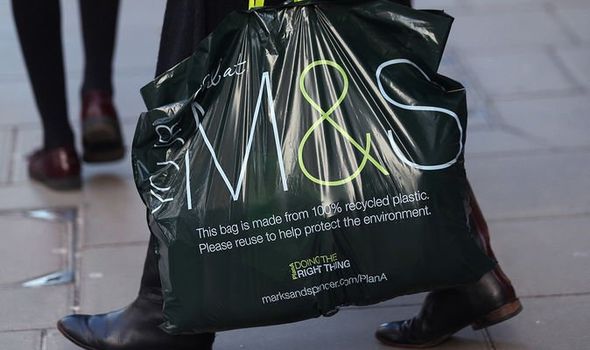 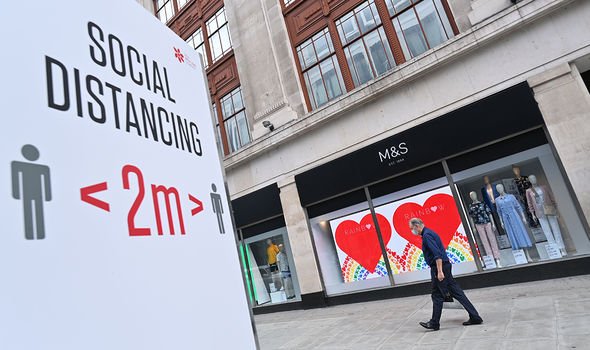 “Each rail had something that was fashionable, beautifully-made and different in design. I could barely walk through the store without being tempted to buy.”

Pinpointing the moment it went wrong, Ms Slaughter admitted that “over the last decade or so, the decline of the clothing side of M&S has been sad to see”.

She added in 2019: “You only have to look at the rail upon rail of sale items to realise what the customers do not want and wonder why the buyers, designers and fashion teams cannot see this for themselves.

“The material of some garments reminds me of curtain material and the colours, if Coral did not sell well five years ago, why keep repeating it? 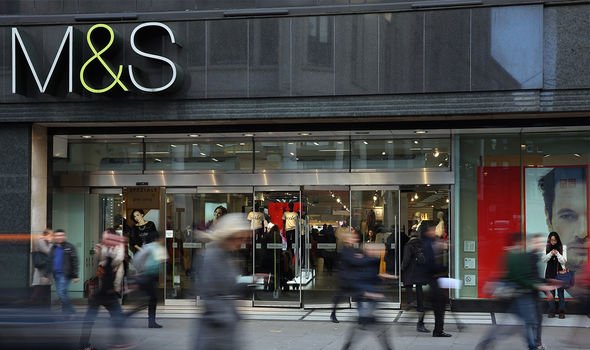 “Ladies of all ages but especially those aged 40/50 plus have asked, repeatedly, for summer dresses with sleeves; to no avail, it would seem, as the majority of them remain sleeveless.”

Ms Slaughter said that the “powers that be” at M&S do not “seem to be listening” to their customers.

Despite this, she added: “I, for one, would hate to lose M&S from our city centre.”

She concluded: “Their food range is excellent, their underwear and lingerie are still some of the best around but we cannot walk down the high street wearing those, can we?” 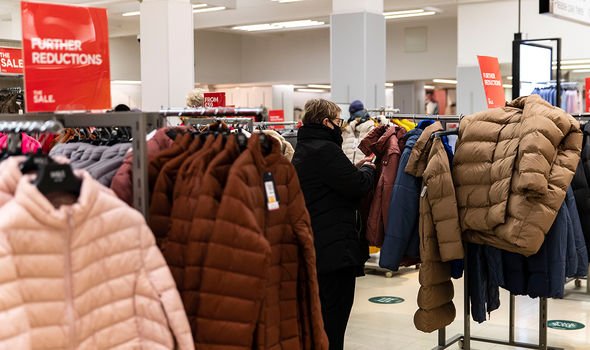 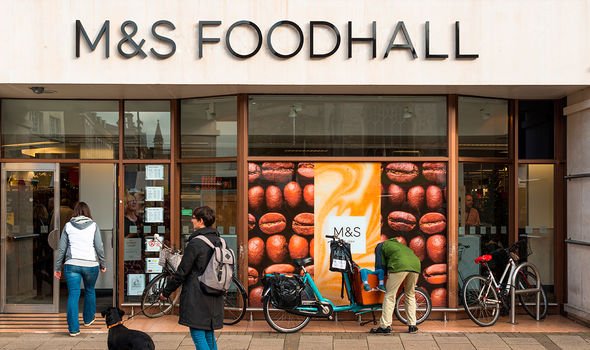 Last year, in response to the pandemic, it launched its “Never the same again” programme which aimed to use the lessons of the crisis to “radically accelerate the pace and ambition of its transformation plan”.

It said: ”While some consumer habits will return to normal, others have been changed forever.”

M&S core shops now typically feature a selection of the company’s clothing, homeware and beauty ranges and an M&S Foodhall.

But many stores are now standalone Foodhalls and in 2019, M&S launched five of these as part of the transformation of the business.