MANNY PACQUIAO taught himself how to box as a youngster by watching videos of Mike Tyson in his prime.

The Filipino icon, 41, has since went on to become an eight-weight world champion. 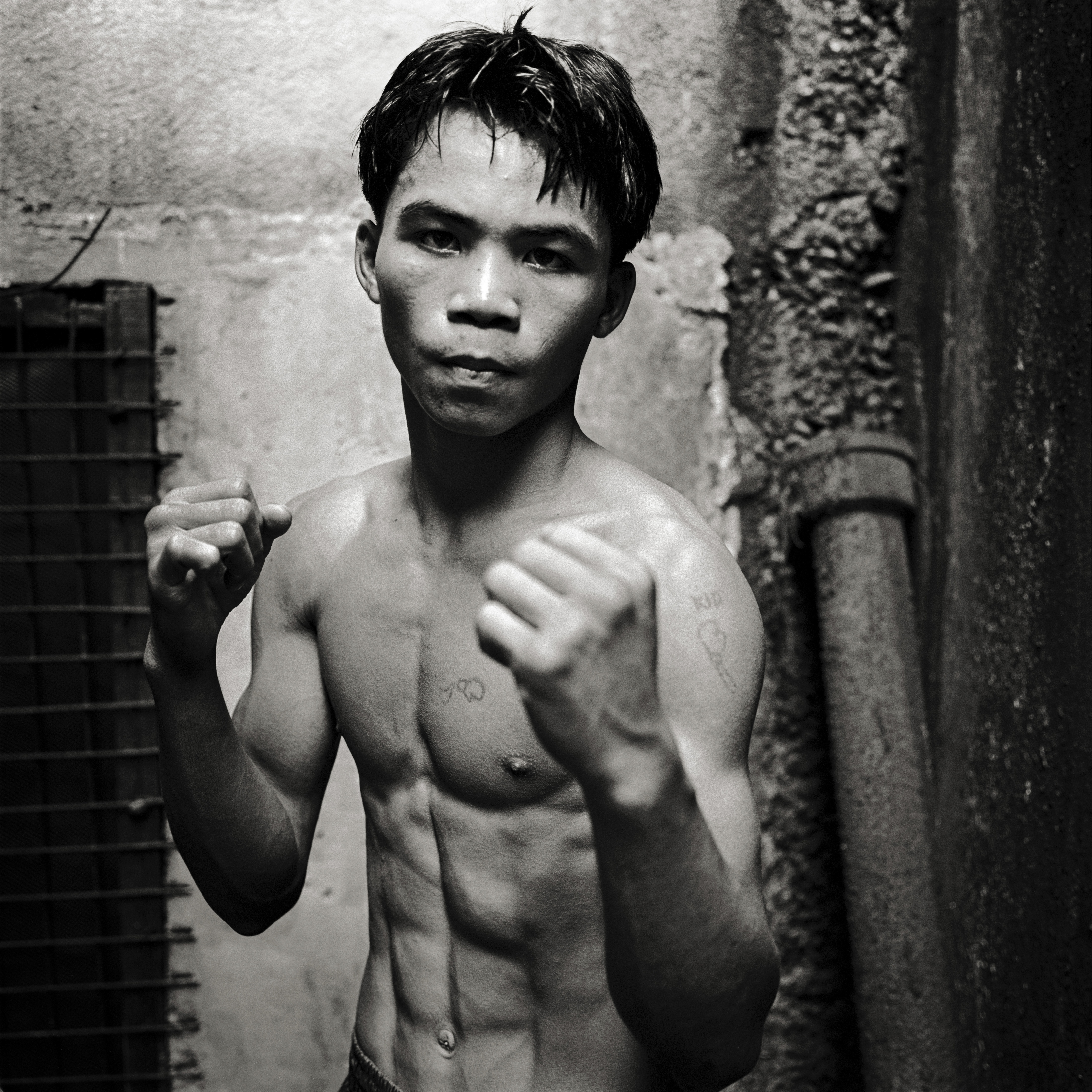 Pacquiao brushed up on his own skills by watching Tyson dominate the heavyweight division in the 1980s.

His uncle used to rent videos of Iron Mike's fights for the youngster to watch over and over again.

"He practiced all the time, and he would get up at 4am to go jogging.

“I used to go out and rent videotapes of Mike Tyson fights and show them to him.

"He picked up the tactics so quickly.”

Pacquiao was described as 'sensational' by Tyson after his win over Brandon Rios in 2013. 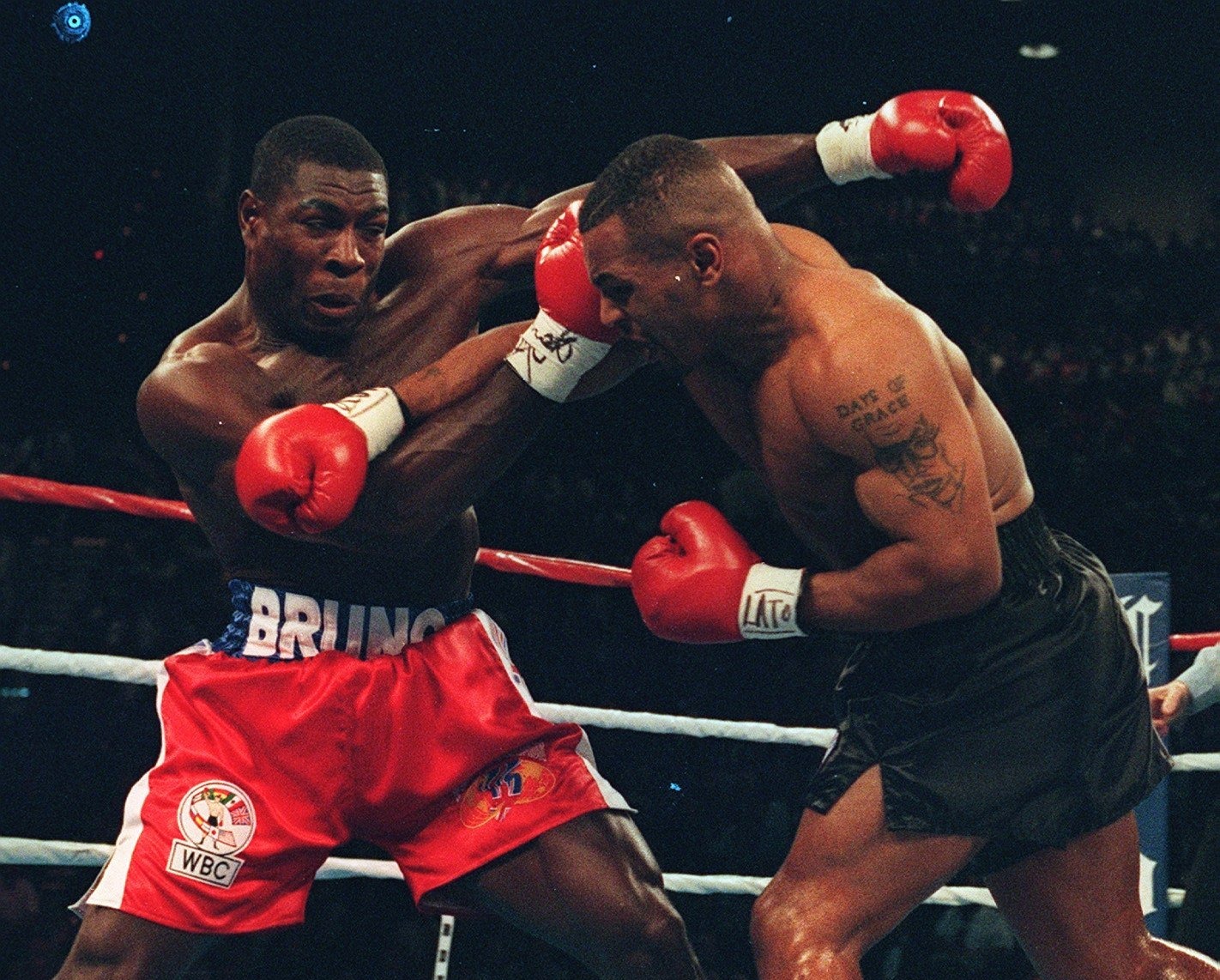 "No fighter, in the years I have witnessed, looked more sensational than Pacquiao looked the other night.

"Name a fighter that looked more sensational than Pacquiao the other night."

WBA champion Pacquiao boasts an incredible record of 62-7-2 including 39 knockouts.

But he risks losing his title if he decides to fight Conor McGregor.

The Filipino icon confirmed he is in talks to face former UFC champion McGregor.

Whether McGregor is next in line or not, it is claimed the WBA want Pacquiao to defend his title within the next sixth months against a ranked contender.