MANCHESTER UNITED youngster Iestyn Hughes is wanted by other Premier League teams on a free transfer, according to reports.

The Wales Under-19 international, 18, is out of contract at United at the end of this season and could leave on a free if the Red Devils do not offer fresh terms. 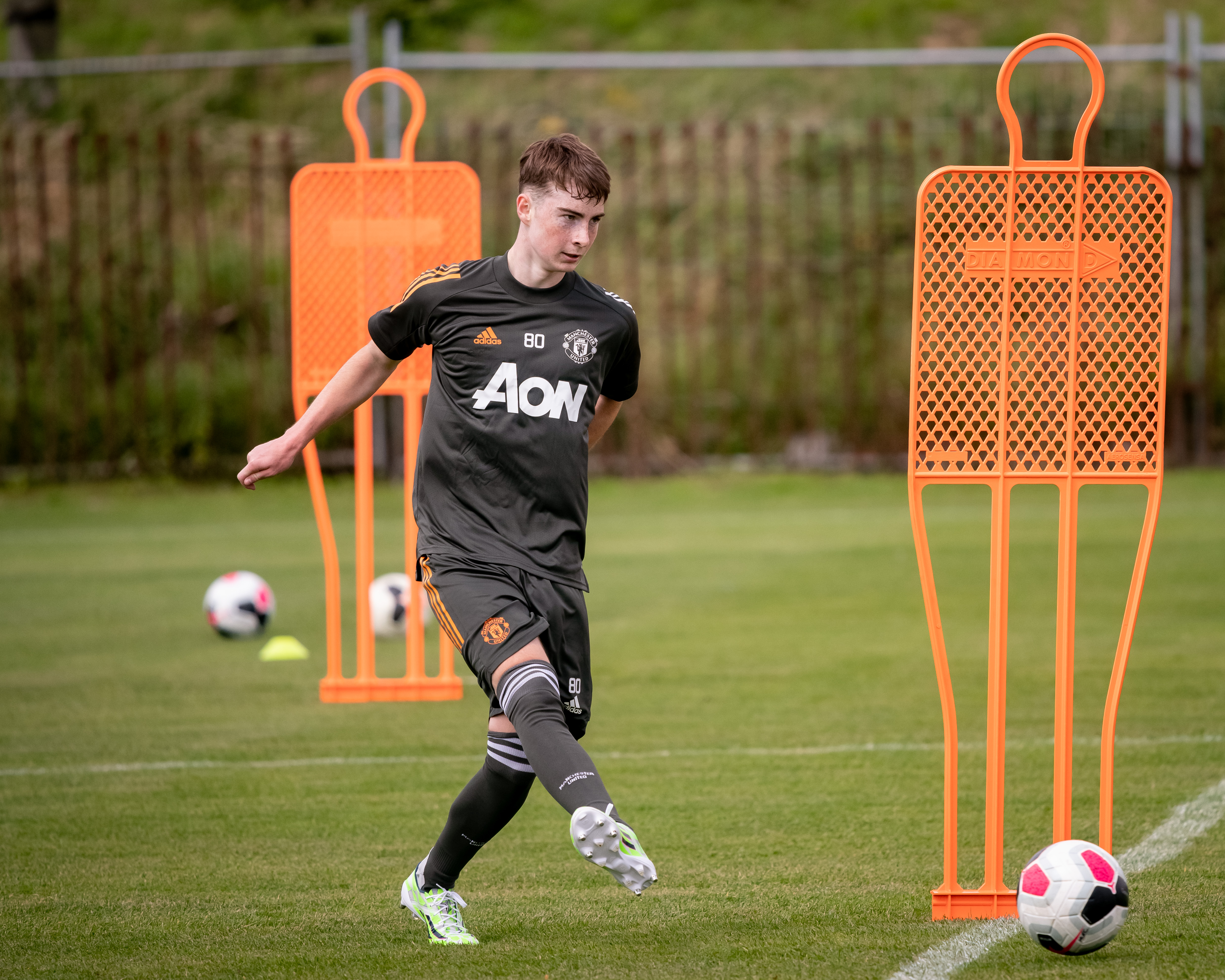 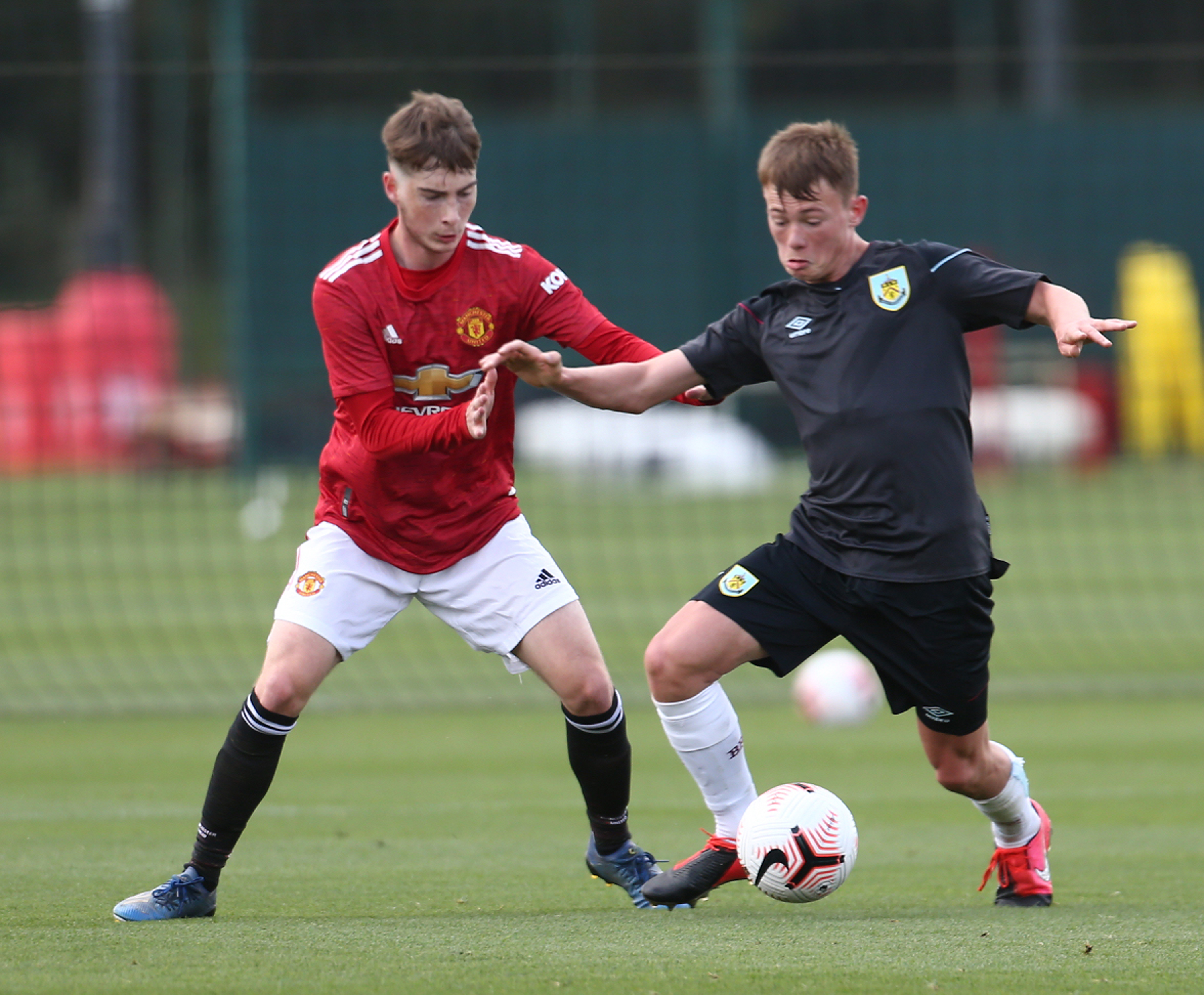 Full-back Hughes will be allowed to leave United for nothing if they do not offer him a new deal.

And the prospect has seen Prem clubs making enquiries about his ability with Wales staff, according to the Athletic.

Teams in Germany are also said to have made contact amid uncertainty surrounding United's intentions.

Hughes' preferred side is right-back but he can play either.

The teenager has played 12 times for Neil Ryan's side this season and has even picked up one assist on the way.

But first team action is said to be a way off yet.

The full-back, 23, quit Old Trafford for the German side during the January transfer window in order to get regular action.

Now his season is over and potentially the rest of 2021 after tearing his ACL.

Rashford tweeted: "Thinking about you @tfosumensah."