DANIEL JAMES has vowed to fight for his Manchester United place after less than three hours of league action this season.

The winger produced a top display for Wales in Wednesday’s 3-1 win over Finland, recording a superb goal and an assist. 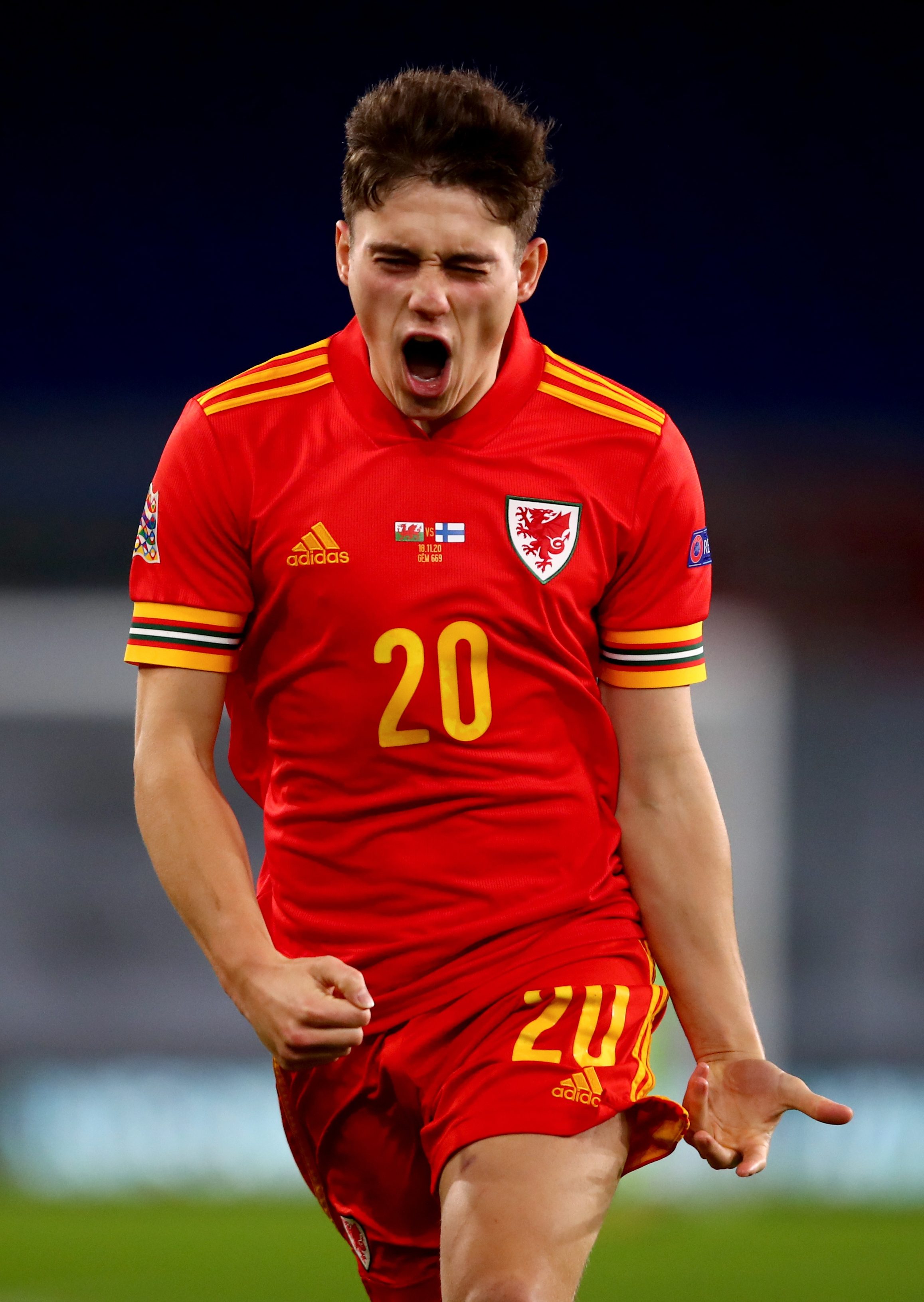 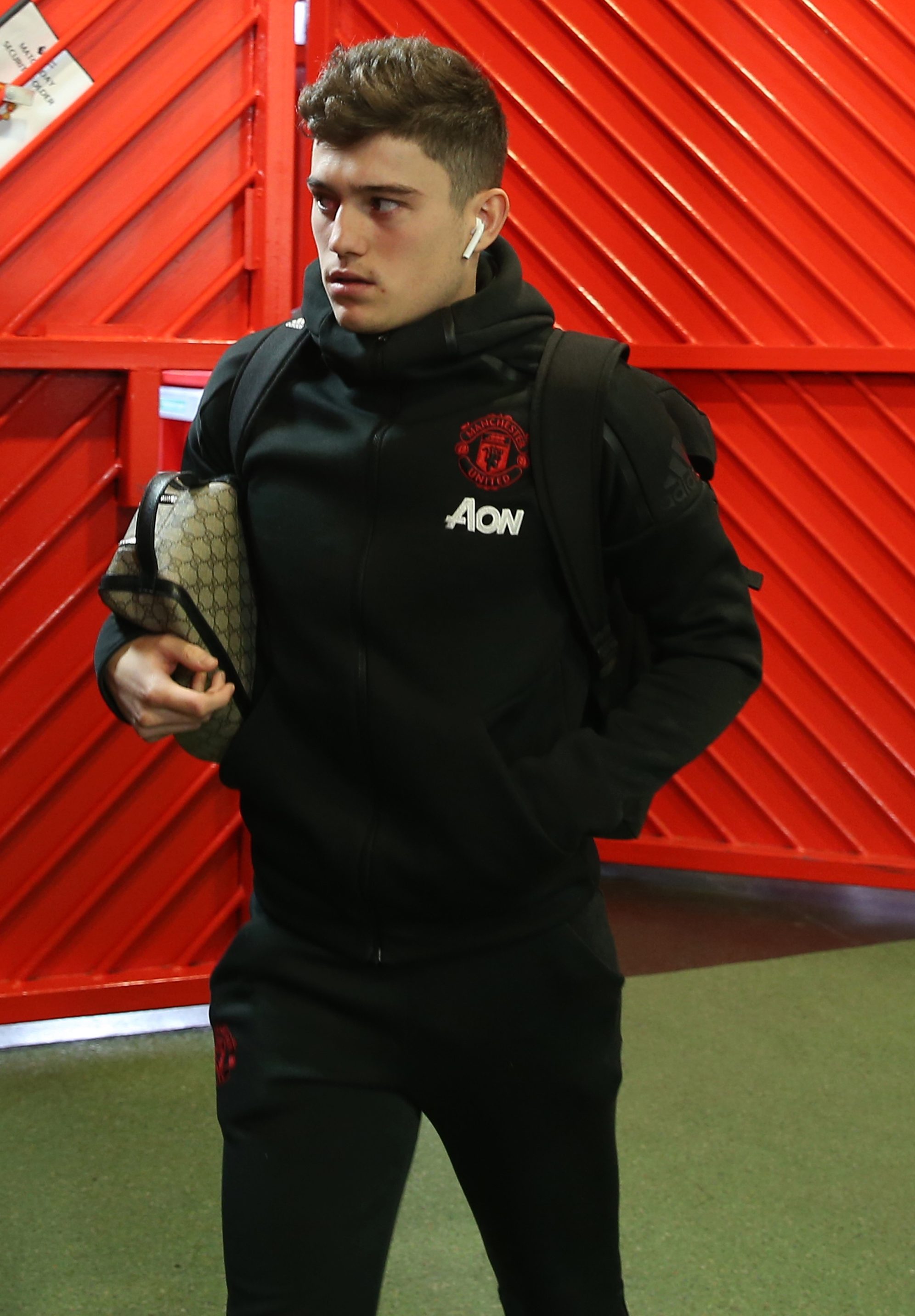 But despite falling down the pecking order at Old Trafford and being linked to a move to Leeds, James will not give up on his United dream.

The 23-year-old said: “Man United is my club and I love it there — whether I’m playing or not.

“There were times I played a lot last season and I may not have played as much this time.

“But I’m sticking in there and I’ll always be in and around it. I’ll never think differently to that.”

James, who cost an initial £15million from Swansea in June 2019, returns to United for Saturday's clash with West Brom buzzing after his 25-yard sizzler in Cardiff.

He added: “You could see I was very happy to see it hit the back of the net. It helped I had less time and I instinctively hit the shot.

“I feel really good at the moment. When I do play, I give my all.

“And I’m as proud to play for Wales as I am for Man United.”

James, who also set up Kieffer Moore’s header to seal Wales’ promotion to Europe’s elite, added: “The future is bright for Wales, definitely.

“We all look confident here. It’s a great bunch of lads.

"We all bond so well and you see that on the pitch.”

Related posts:
Pennsylvania High School Sports Awards to recognize and name the top athletes in Pennsylvania throughout year
Helena Christensen talks beauty and bodysuits
Popular News
9.15am Chelsea transfer news LIVE: Cole thinks Blues can win Prem and Champions League, Sevilla build-up, Giroud latest
02/12/2020
Man Utd wonderkid Ramon Calliste, called ‘the next Giggs’, now owns luxury watch business and makes £5m a year – The Sun
26/03/2020
Megan Thee Stallion Addresses Criticism Over Twerking: ‘I Love to Shake My A**’
26/03/2020
Police guard shops to stop coronavirus panic-buyers and enforce social distancing – The Sun
26/03/2020
Coronavirus: Good Morning Britain’s Dr Hilary reveals ‘game-changing’ self-testing kit
26/03/2020
Recent Posts
This website uses cookies to improve your user experience and to provide you with advertisements that are relevant to your interests. By continuing to browse the site you are agreeing to our use of cookies.Ok