MANCHESTER UNITED are willing to launch a transfer bid for Pau Torres, according to reports.

But they face competition from Real Madrid for the defender's signature. 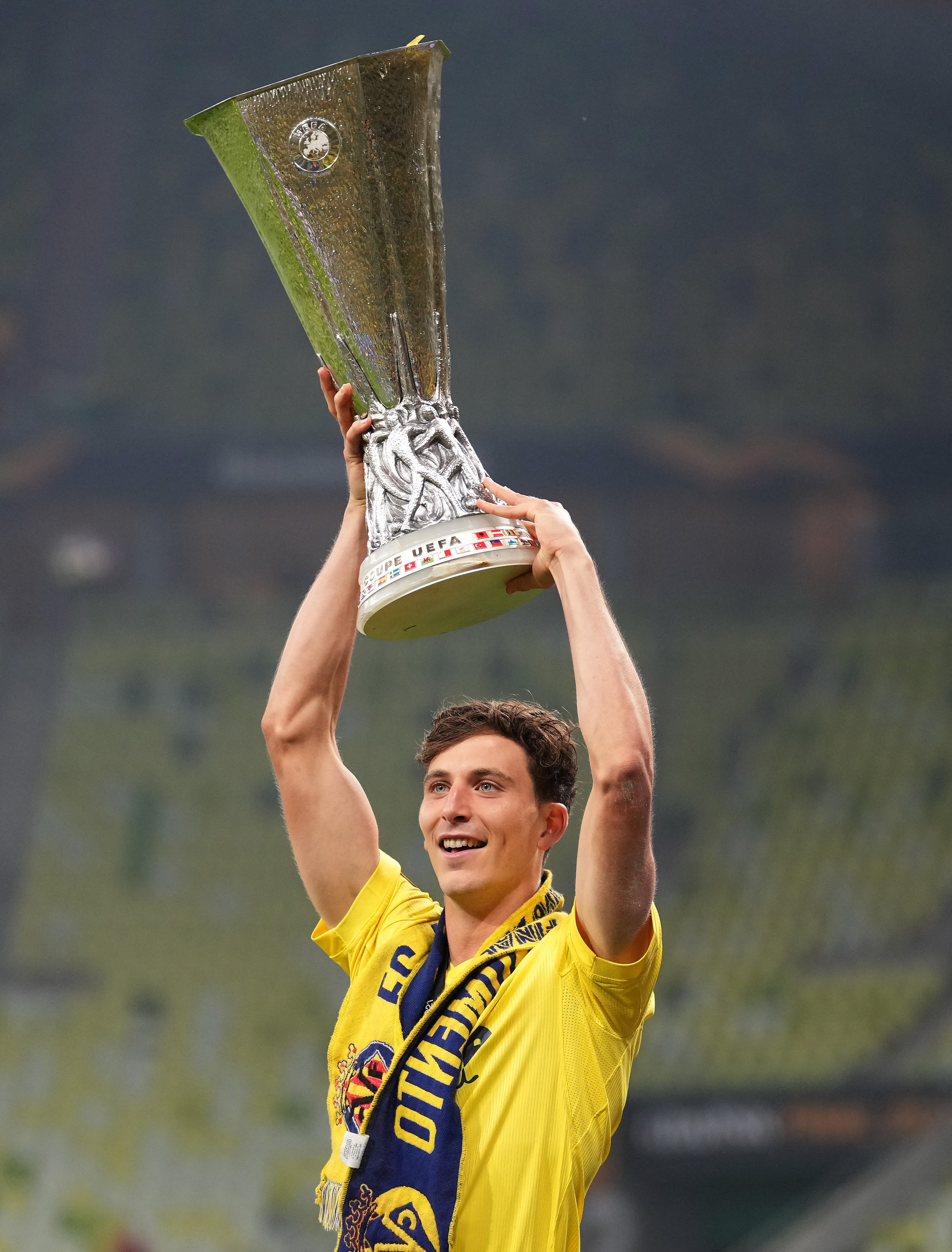 Ole Gunnar Solskjaer wants to bring in a new centre-back this summer as a long-term partner for Harry Maguire.

And according to AS, the Red Devils may make an official bid in the coming weeks.

Torres, 24, enjoyed a fine season with boyhood club Villarreal and capped it off by lifting the Europa League, beating United in a marathon penalty shootout.

He has been with the club since 2002, aged just five, and has racked up 88 first-team appearances, earning himself a starting spot for Spain at Euro 2020.

The report adds Villarreal would demand around £43million for their homegrown talent.

They are in no need to sell up immediately and he may want to stay to play Champions League football with his club next season.

But if United decide he is their No1 target in defence, they may well have to swoop sooner rather than later.

BETTING SPECIAL: GET CRISTIANO RONALDO TO SCORE VS GERMANY AT 30/1

Los Blancos are in financial disarray so are unlikely to be able to afford Torres this summer, even if they sell Varane.

United have also been linked with Varane as well as his French team-mate Jules Kounde and Brighton's Ben White, who Arsenal are chasing.

They look set to complete an £82m deal to sign Jadon Sancho from Borussia Dortmund to bolster their attacking options, too. 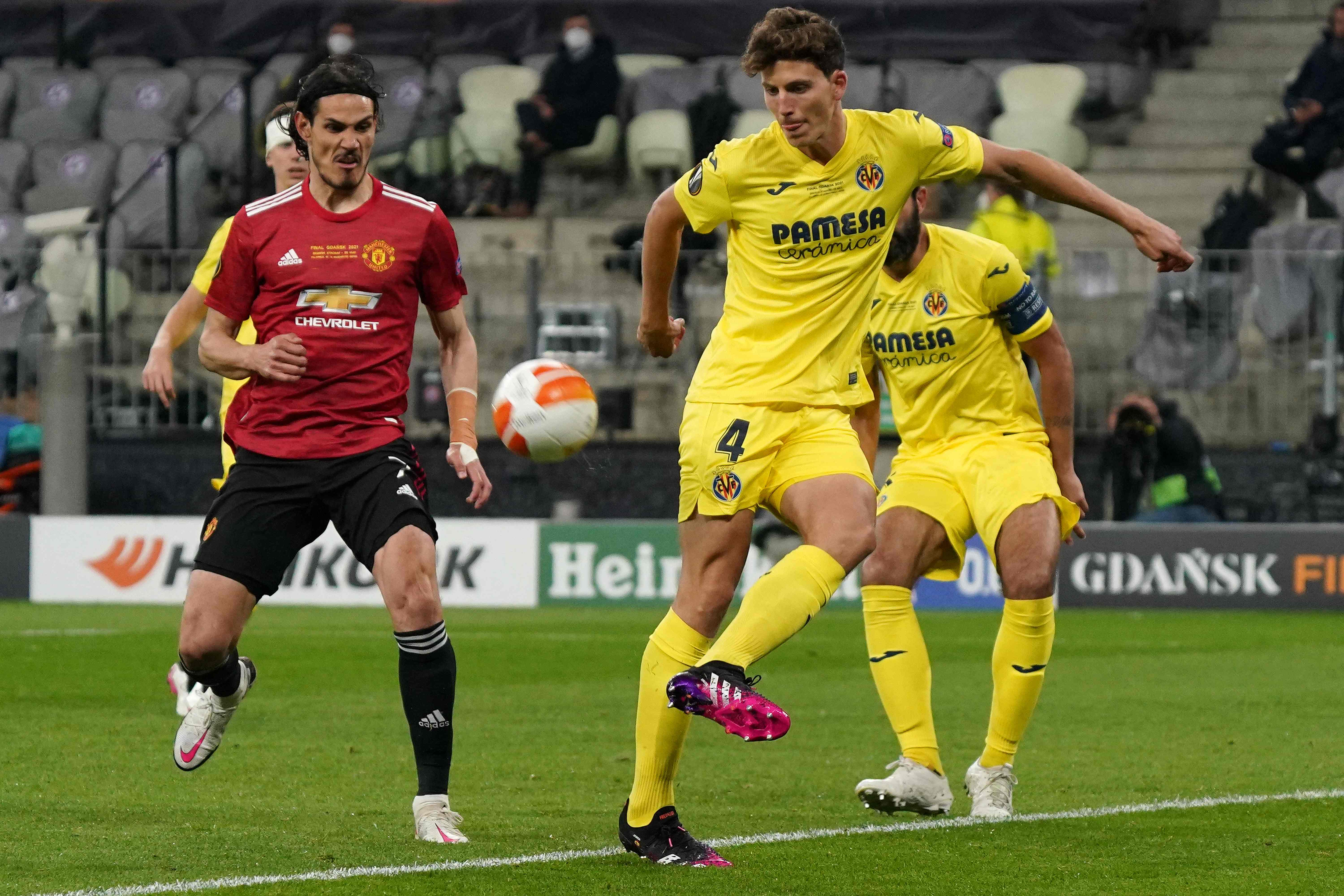