BORUSSIA DORTMUND boss Lucien Favre has revealed Jadon Sancho will be staying at the club to deal Manchester United a major blow in their quest to sign him.

The 20-year-old has been heavily linked with a switch to the Red Devils, but the Premier League side are refusing to pay his £108million asking price. 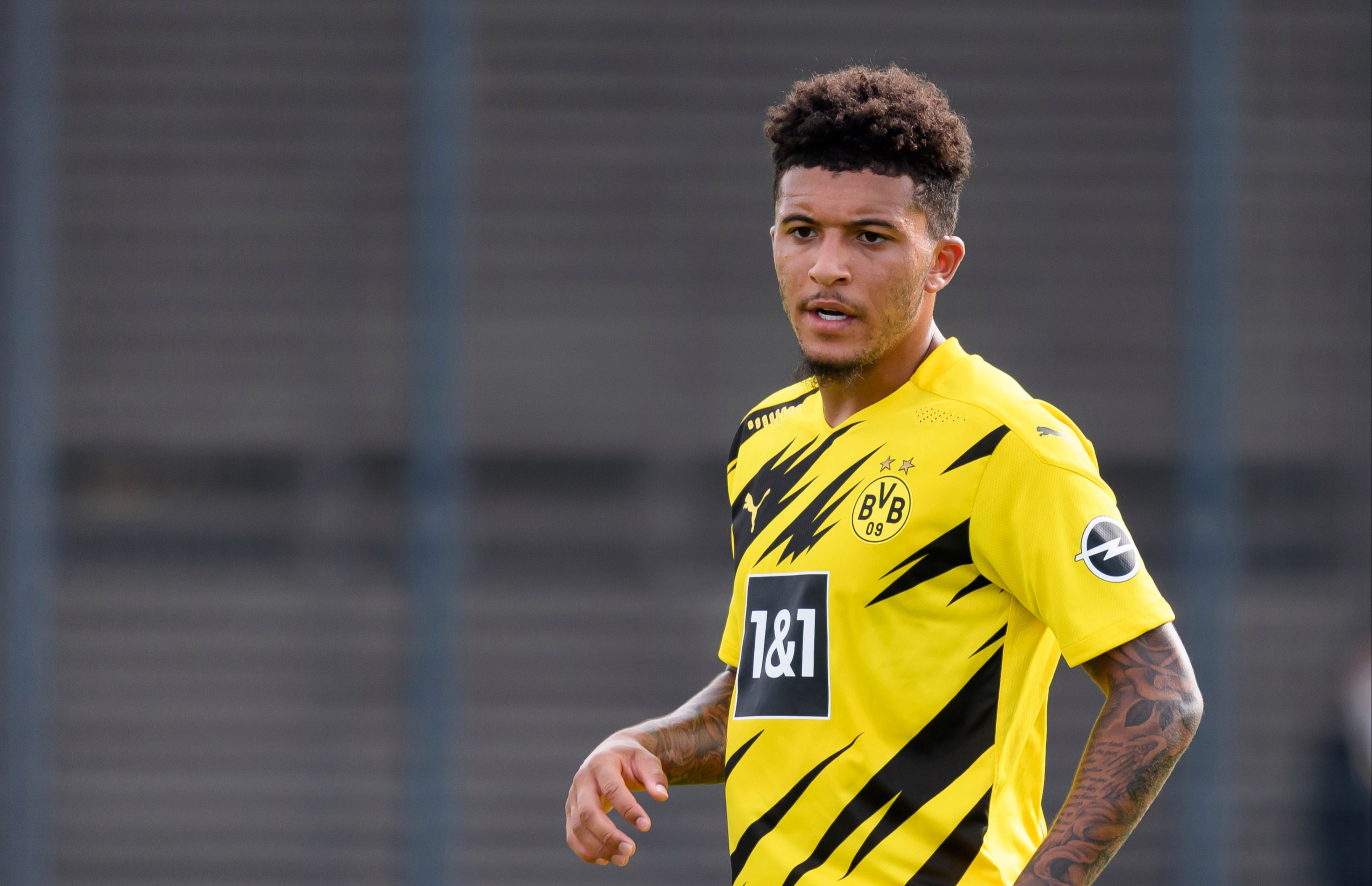 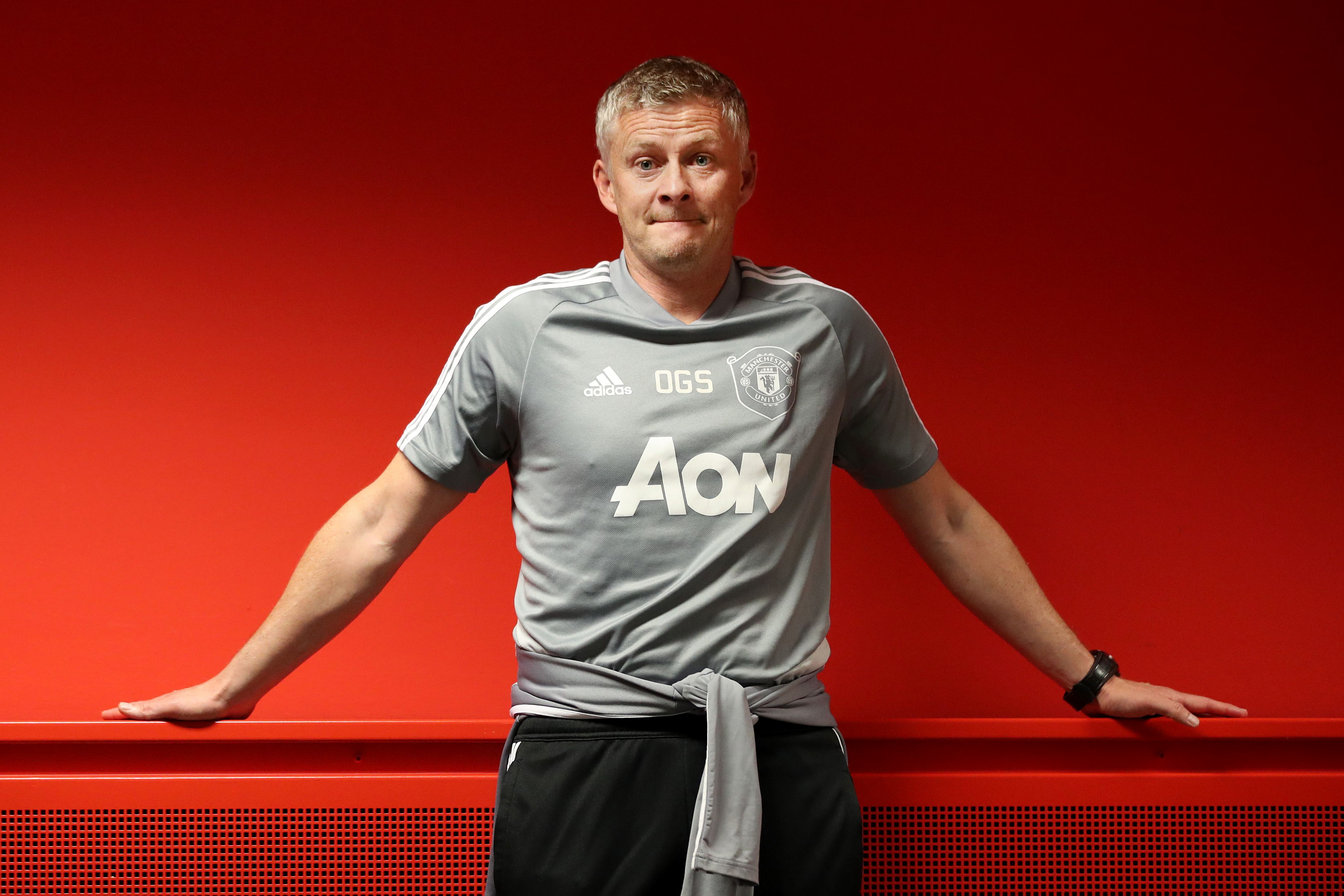 It is understood that the England international is Ole Gunnar Solskjaer's No1 summer target, but BVB are confident they will be keeping hold of the winger.

According to the BBC, the Bundesliga outfit do not believe the winger will be leaving this window, despite personal terms said to have been agreed with United.

And Favre has now stated that Sancho is going nowhere as he spoke of his joy that he will be remaining a part of his squad.

He told Keystone-SDA via the Daily Mail: "We need him, no question. Everyone was happy that he stayed.

"He scores and sets up a lot of goals and can often make all the difference.

"But there are some details that Sancho needs to improve. That is quite normal for a 20-year-old."

United have been linked with a host of other wingers should they fail to prise Sancho away from Germany.

A move for Real Madrid outcast Gareth Bale could be seen as an attractive option with Los Blancos claimed to be open to selling him for £18.5m.

And Juventus forward Douglas Costa has also been put up for sale, with the 29-year-old free to leave the Old Lady.

Long-term target Ivan Perisic continues to be linked with United, with Inter Milan keen to offload him as he enters the final year of his contract.

Related posts:
Diana Ross Kicked Gladys Knight Off Her Tour Back in the Day
Chris Smalling misses Man Utd's photocall for new season in hint he will complete permanent Roma transfer
Popular News
Asda introduces coronavirus marshals to ensure shoppers wear face masks
24/09/2020
Man Utd wonderkid Ramon Calliste, called ‘the next Giggs’, now owns luxury watch business and makes £5m a year – The Sun
26/03/2020
Megan Thee Stallion Addresses Criticism Over Twerking: ‘I Love to Shake My A**’
26/03/2020
Police guard shops to stop coronavirus panic-buyers and enforce social distancing – The Sun
26/03/2020
Coronavirus: Good Morning Britain’s Dr Hilary reveals ‘game-changing’ self-testing kit
26/03/2020
Recent Posts
This website uses cookies to improve your user experience and to provide you with advertisements that are relevant to your interests. By continuing to browse the site you are agreeing to our use of cookies.Ok