MANCHESTER UNITED are reportedly ready to listen to offers for Jesse Lingard.

The attacking midfielder, 27, has suffered inconsistent form over the last two years, which he admits stemmed from personal troubles at home. 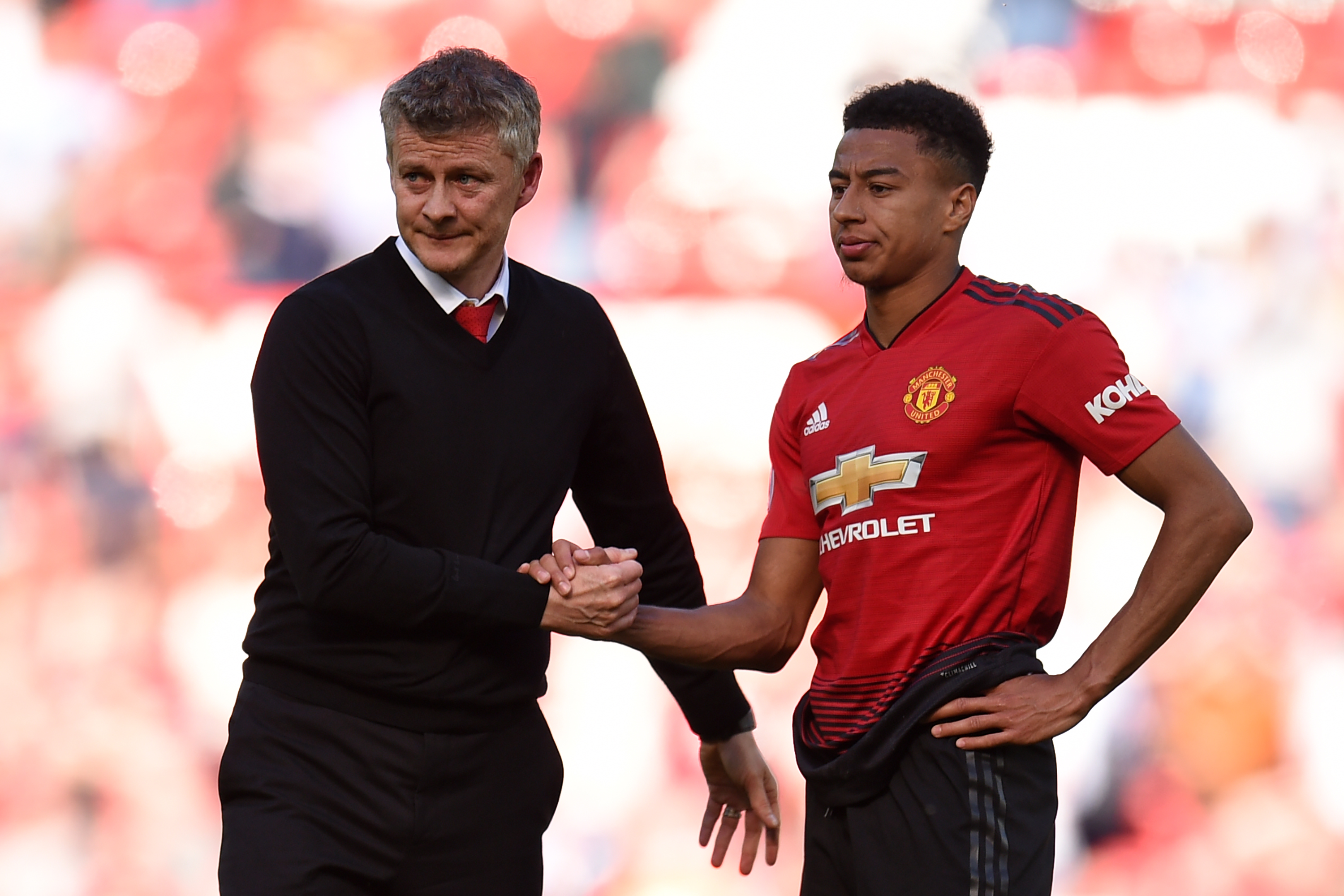 According to the Guardian, United are open selling the playmaker as they look to boost funds in their pursuit to sign 20-year-old Jadon Sancho.

Boss Ole Gunnar Solskjaer is a fan ofLingard, having coached him at youth level.

And although he believes in his potential, the England international is deemed surplus to requirements at Old Trafford.

It comes following the emergence of forward Mason Greenwood and instant impact of Bruno Fernandes.

Lingard’s contract expires next summer and though United can extend it by a year, Solskjaer will not rule out a sale should the right offer be made.

The club have already started their clearing out process after terminating Alexis Sanchez's contract by mutual consent.

It freed him to make his loan to Inter Milan permanent, while United finally got his £505,000-a-week wages off their pay roll.

They did have to pay the ex-Arsenal winger £9million in order to complete his release.

His underwhelming spell at Old Trafford incredibly cost United £28,800 per TOUCH thanks to his astronomical pay packet.

He joined the club in January 2018 from the Gunners in a swap deal with Henrikh Mkhitaryan but what was originally sold as a free transfer became incredibly expensive.