PAUL POGBA'S brother has highlighted the gulf between himself and the Manchester United star… by revealing his joy at signing for a FOURTH DIVISION club in Spain. 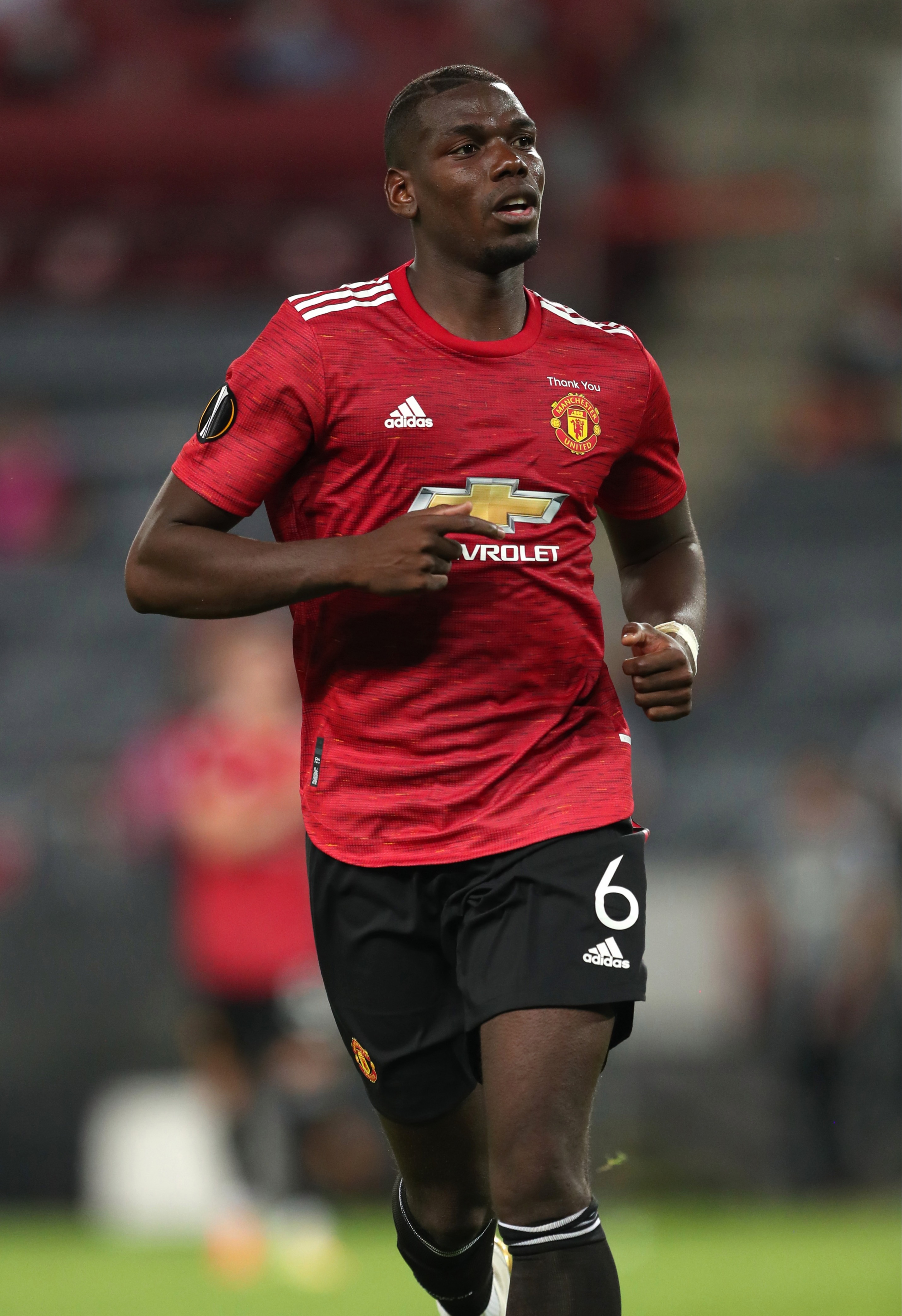 Meanwhile the midfielder's elder brother Mathias, 29, has expressed his relief at landing a one-year deal with Racing Murcia FC.

Another Spanish fourth-tier outfit, Lorca FC, showed the striker the door in June after only five months.

"Thank you, Racing Murcia City FC, for your faith in me.

Murcia, based in southeastern Spain, paraded Pogba last Friday. He will wear their No.19 shirt.

Mathias played for Sparta Rotterdam, French side Tours and Spanish lower-league side Manchego after leaving Partick in 2016.