MANCHESTER UNITED defender Alex Telles could reportedly be heading to Juventus with Adrien Rabiot coming in the opposite direction.

The Brazilian left-back has failed to make an impression at Old Trafford since joining from Porto in October having featured in just seven Premier League games. 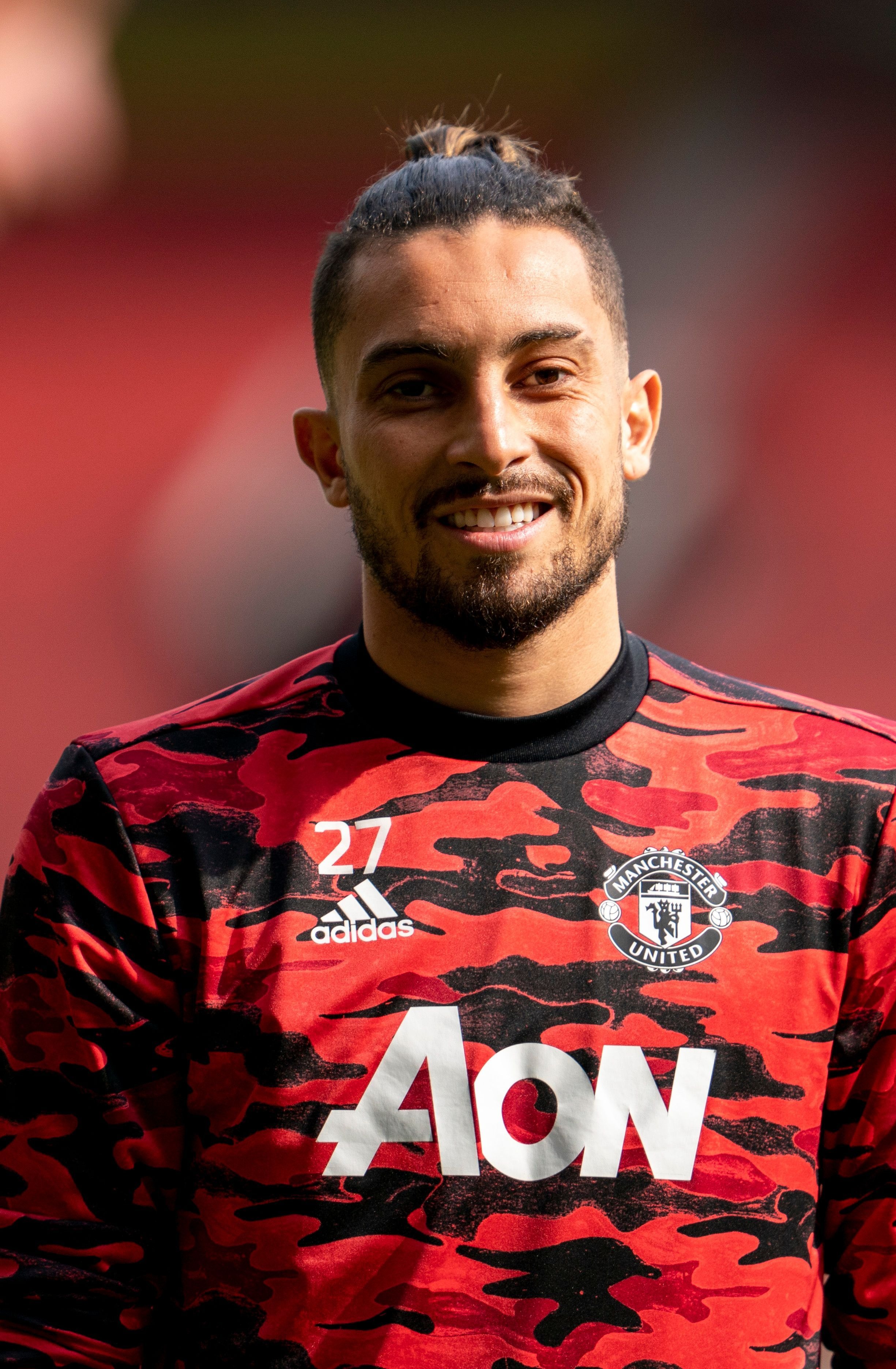 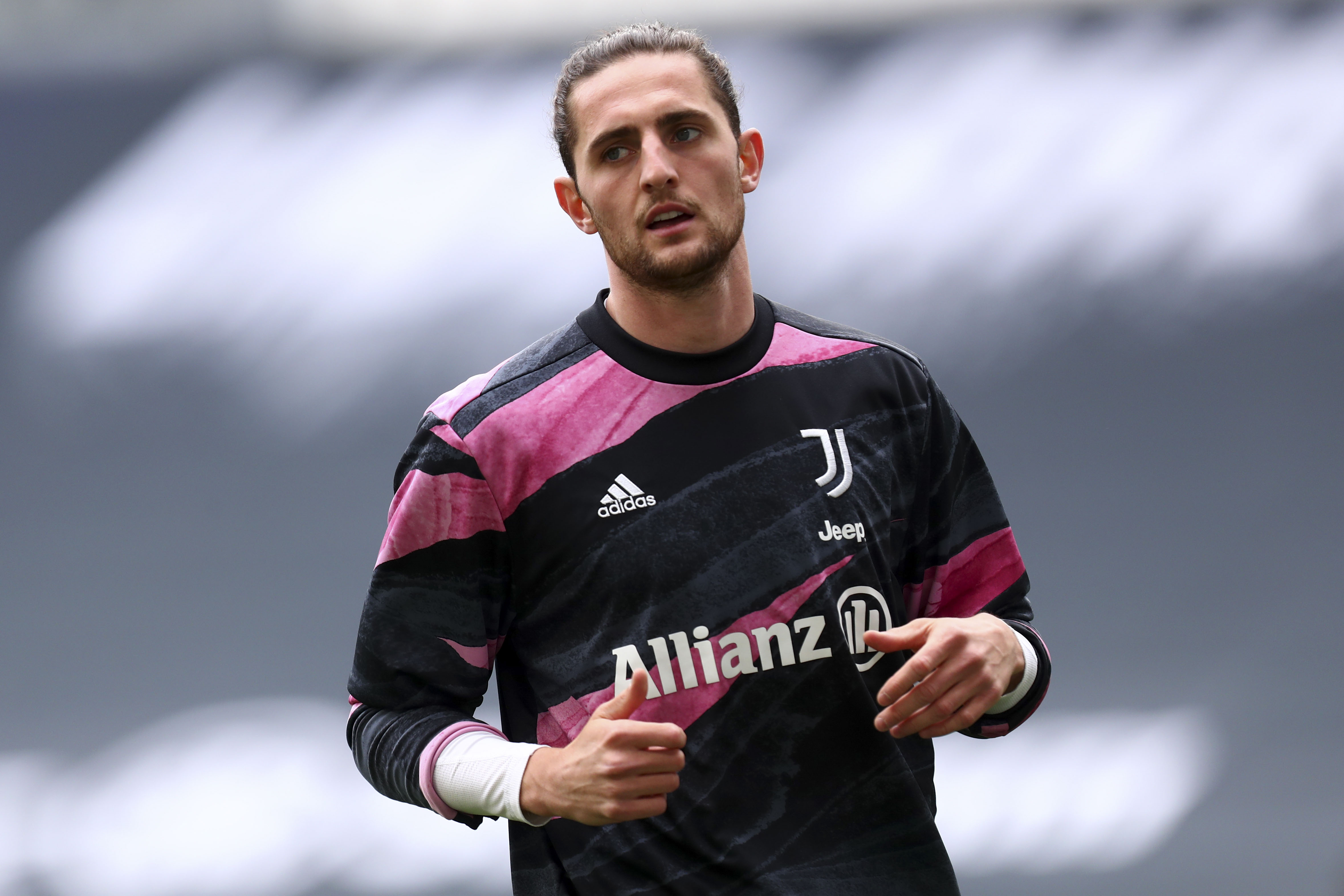 Telles has had to settle for a place on the bench due to Luke Shaw's stunning form, with his last top-flight appearance coming on January 27.

And according to Calciomercato, the 28-year-old is keen to depart Old Trafford having grown frustrated by his lack of game time.

They state that Juventus are admirers of the player, and could look to bring him to Turin to compete with Alex Sandro.

It has been suggested that the Old Lady would be willing to exchange midfielder Rabiot, 26, for Telles.

Ole Gunnar Solskjaer is known to be a fan of the Frenchman having failed to lure him to the Theatre of Dreams last season.

United are understood to be desperate to sign a central midfielder as a potential partner for Scott McTominay.

Rabiot has featured in 40 games in all competitions for Juve this term – chipping in with three goals and two assists.

There have even been rumours that he could be used in a swap deal for Donny van de Beek.

It's not just United that are believed to be interested in the ex-Paris Saint-Germain ace, with Chelsea linked with a move.

Meanwhile Rabiot is said to be on Pep Guardiola's radar as Manchester City weigh up a possible offer.

It was even claimed in February that Everton were eyeing up a summer swoop in a potential £26million deal.