The Telegraph claims Ole Gunnar Solskjaer is ready to bolster his attacking options this summer after handing Eric Bailly a new deal. 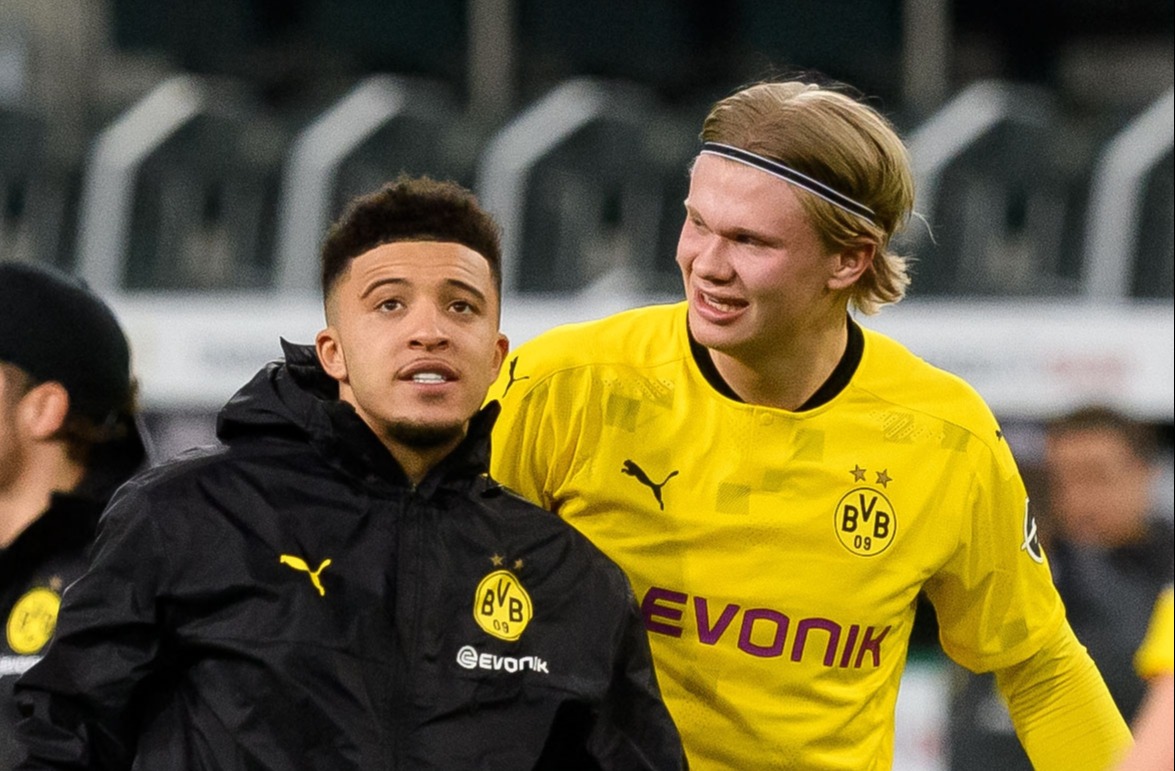 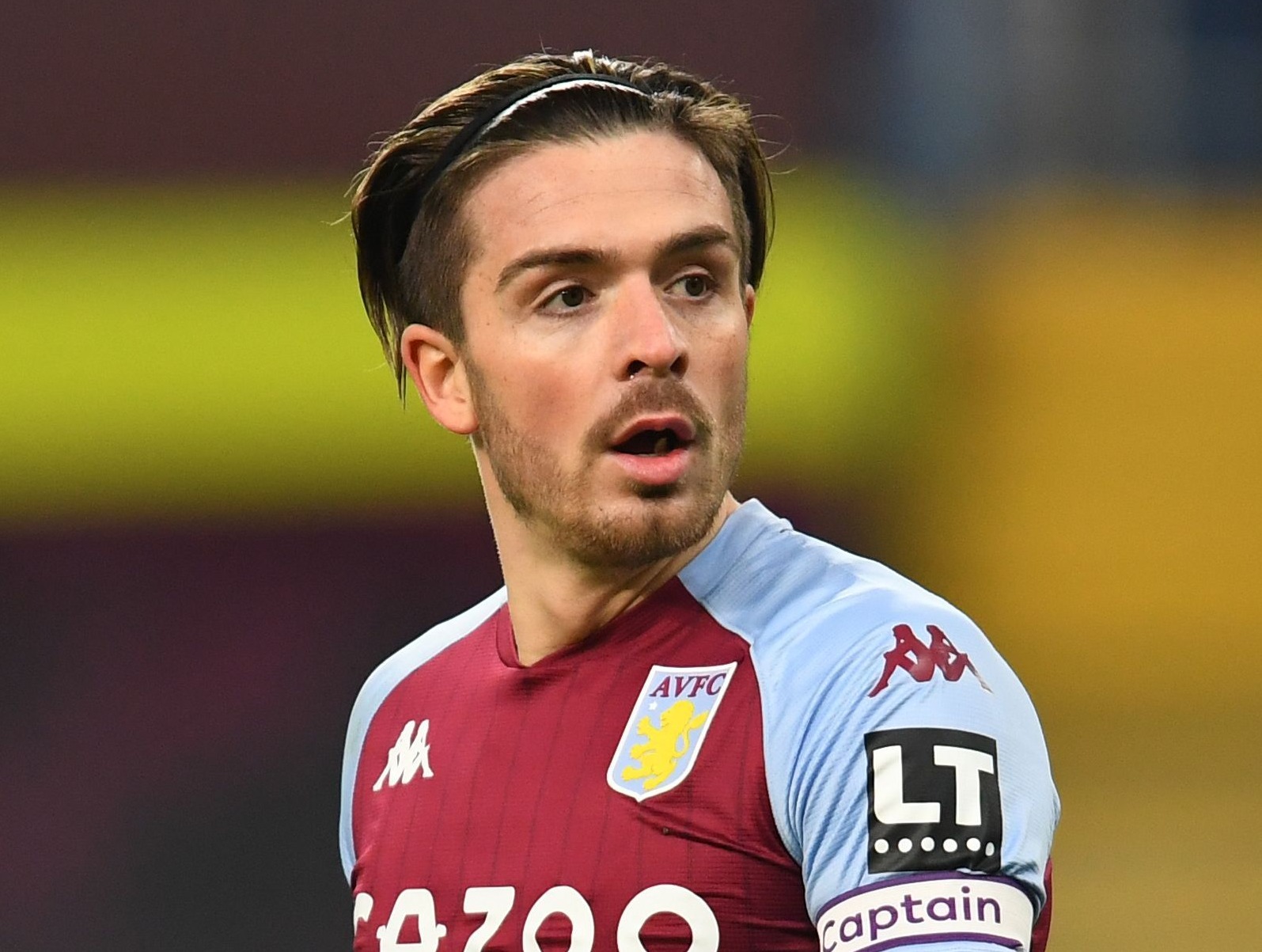 SunSport revealed last month the Ivorian was unsure whether he would commit to fresh terms after struggling for minutes.

But after being convinced by Solskjaer to stay, Bailly’s contract renewal means United no longer have to prioritise a new defender.

And they can instead focus their efforts on adding new forwards, with Haaland said to be top of the list.

The Borussia Dortmund striker, 20, has long been on Solskjaer’s wish list after the pair worked together at Molde.

Haaland has scored 82 goals in 83 games since leaving the Norwegian side, starring at both Dortmund and RB Salzburg.

And United would love him to lead their line next season.

The winger, 21, has long been linked with a return to England after leaving Man City in 2017.

And United are eager to return with a fresh bid for the England star.

Finally, Solskjaer is said to be keeping tabs on Jack Grealish.

The Aston Villa captain, 25, has been in top form this term.

And although he’s suffered with injuries recently, he could be the man to take United to the next level in the final third.

The Red Devils have plenty of money in the bank as they aim for Europa League glory.

And with rivals Man City set to clinch another Premier League title, United could be ready to finally match them up front.