MANCHESTER UNITED were issued a hands-off warning by Tottenham over Harry Kane, according to reports.

And Tottenham insist their star man is not for sale this summer. 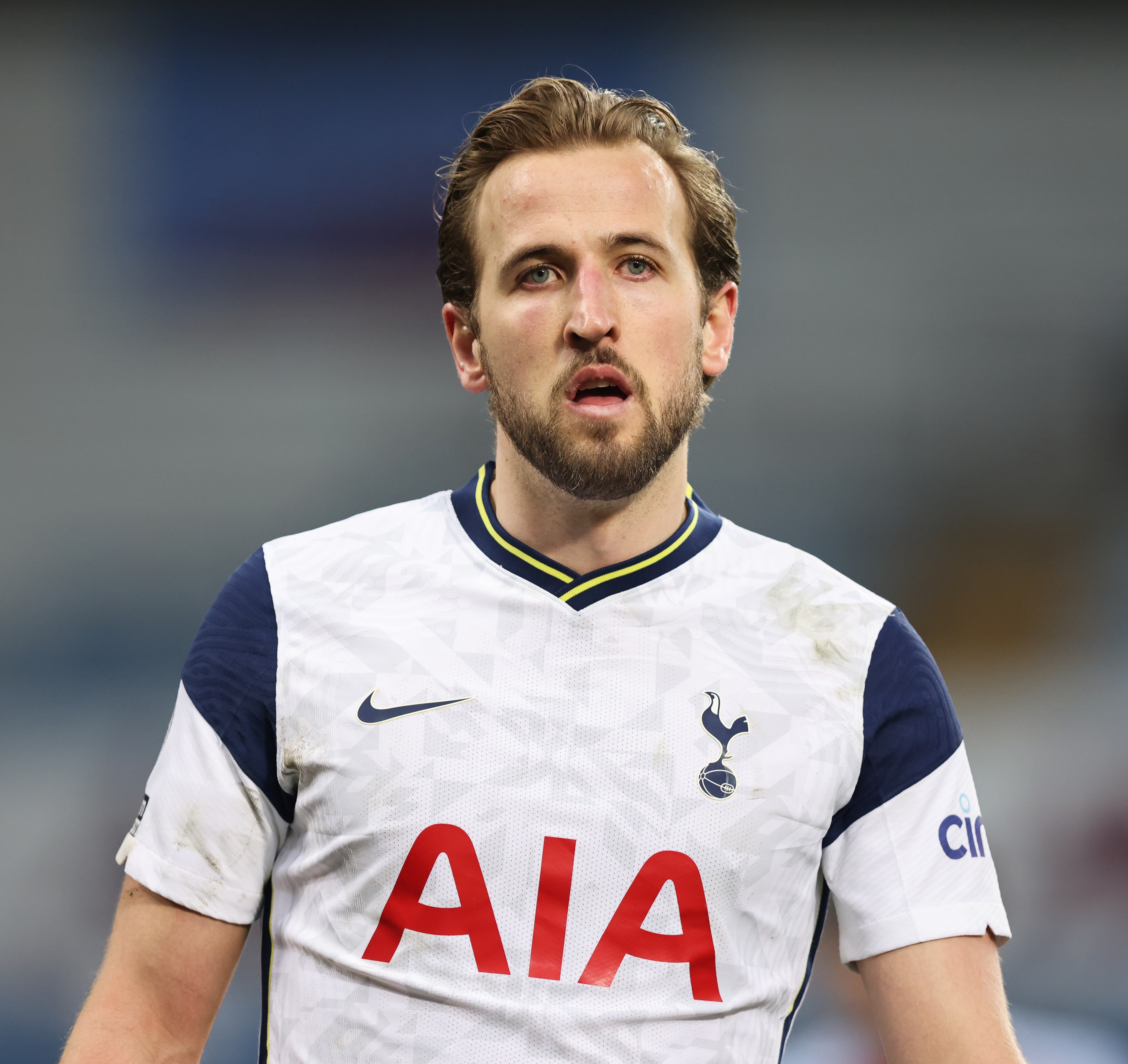 The Red Devils are looking to bring in a new centre-forward when the transfer market reopens at the end of the season.

And should Spurs fail to qualify for the Champions League for a second year running, Ole Gunnar Solskjaer was going to try and pounce.

But according to the Manchester Evening News, Tottenham will not even consider letting Kane, 27, join another Premier League team.

The fact ex-United boss Jose Mourinho is now at Spurs is also unlikely to help any Old Trafford bid.

The report adds senior figures at White Hart Lane believe there is 'no chance' of the striker moving to either of the Manchester clubs – with both also eyeing Erling Haaland in a mega transfer from Borussia Dortmund.

And it would take 'crazy money' to convince chairman Daniel Levy to sell – thought to be well in excess of £100million.

But Spurs reckon it is unlikely a club will be ready to spend that much on a player who will be 28 before the start of next season amid the financial effects of the pandemic.

Kane is under contract at his boyhood club until 2024 and is just 51 goals behind all-time record-holder Jimmy Greaves' tally of 266. 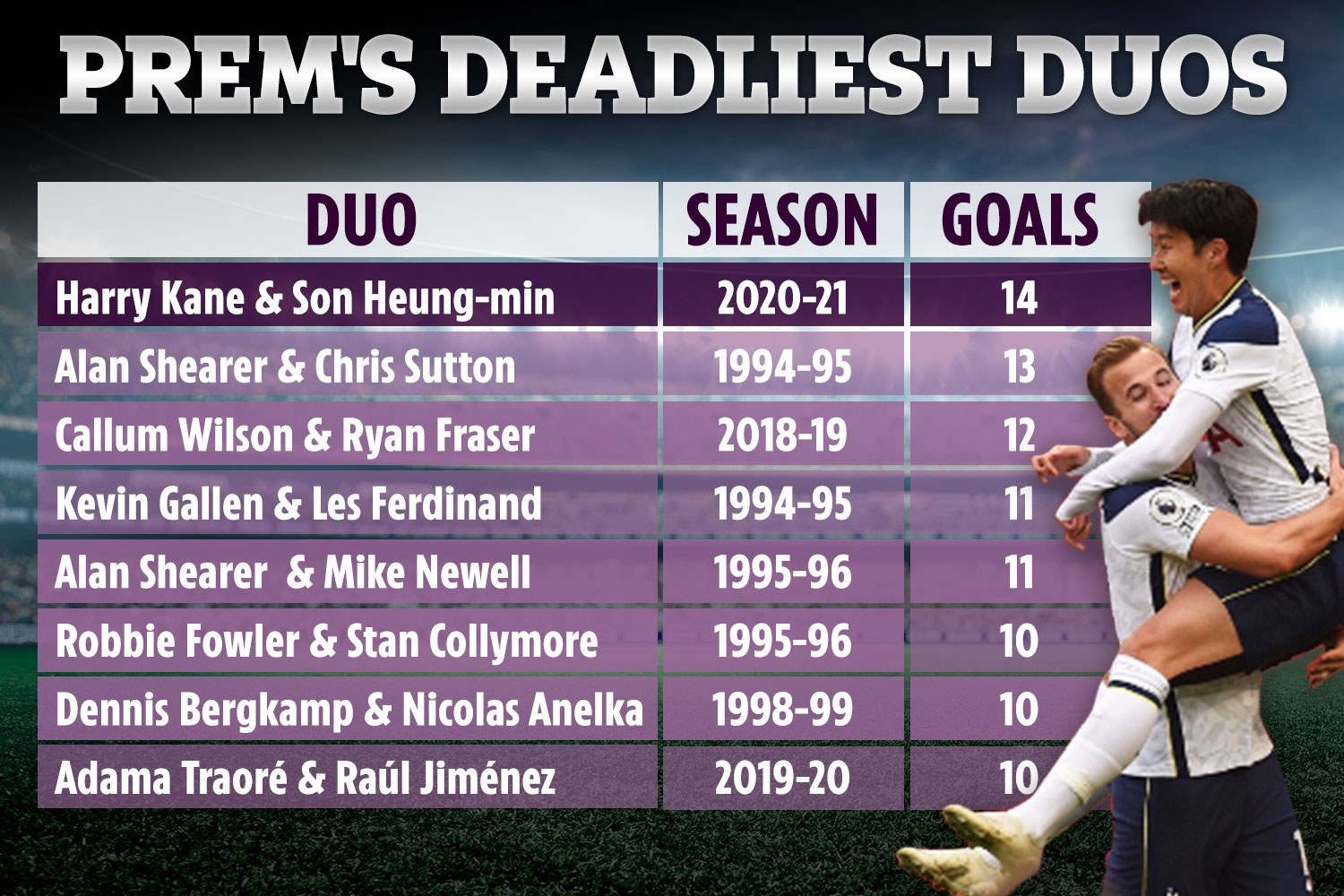 However, despite rapidly closing in on Alan Shearer's Premier League record, too, he is yet to lift any silverware in his career.

Speaking on international duty, the England captain said he will decide his club future after the Euros.

Asked whether he needs Spurs to win trophies, he said: "I think that’s a hard question to answer right now.

“To be thinking about speculation or rumours would be damaging in terms of my own performance.

“I’m focused on finishing strong with Spurs, winning these qualifiers with England and hopefully going on to have a great Euros.

“I’m fully focused on doing the job on the pitch from now until the end of the summer and we’ll see where we go from there.”

Jermain Defoe and Roy Keane are among those in the past week to urge Kane to leave Tottenham, while ex-Arsenal boss Arsene Wenger reckons he should stay put.