MANCHESTER UNITED are eyeing up Julian Nagelsmann as a potential replacement for Ole Gunnar Solskjaer, according to reports.

That is despite the Red Devils thumping his RB Leipzig 5-0 in the Champions League last month. 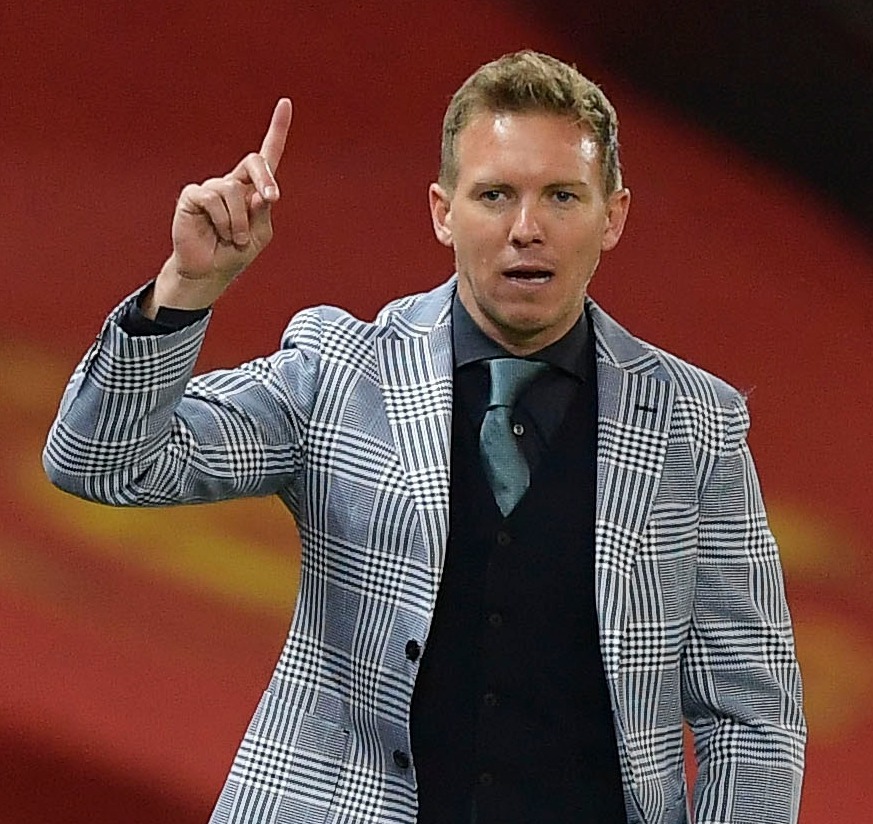 Solskjaer may insist he is the right man for the job but is under increasing pressure to keep his position following a run of poor results and performances.

That included a shock 2-1 defeat to Istanbul Basaksehir as United's defence was heavily criticised again.

Now ESPN report the Old Trafford club are considering Nagelsmann as an option.

Mauricio Pochettino, currently out of work, would also be high on Ed Woodward's wish list should they axe Solskjaer.

Max Allegri, Ralph Hasenhuttl, Lauren Blanc and Diego Simeone are also among the favourites with the bookmakers.

But Nagelsmann, still only 33, has earned himself plenty of plaudits in recent years.

Appointed Hoffenheim boss at the age of just 28, he took them from relegation candidates to qualifying for the Champions League for the first time in the club's history within 15 months.

The German manager was poached by RB Leipzig in 2019 on a four-year deal and took them to the Champions League semi-finals last season, beating Tottenham and Atletico Madrid before falling to Paris Saint-Germain. 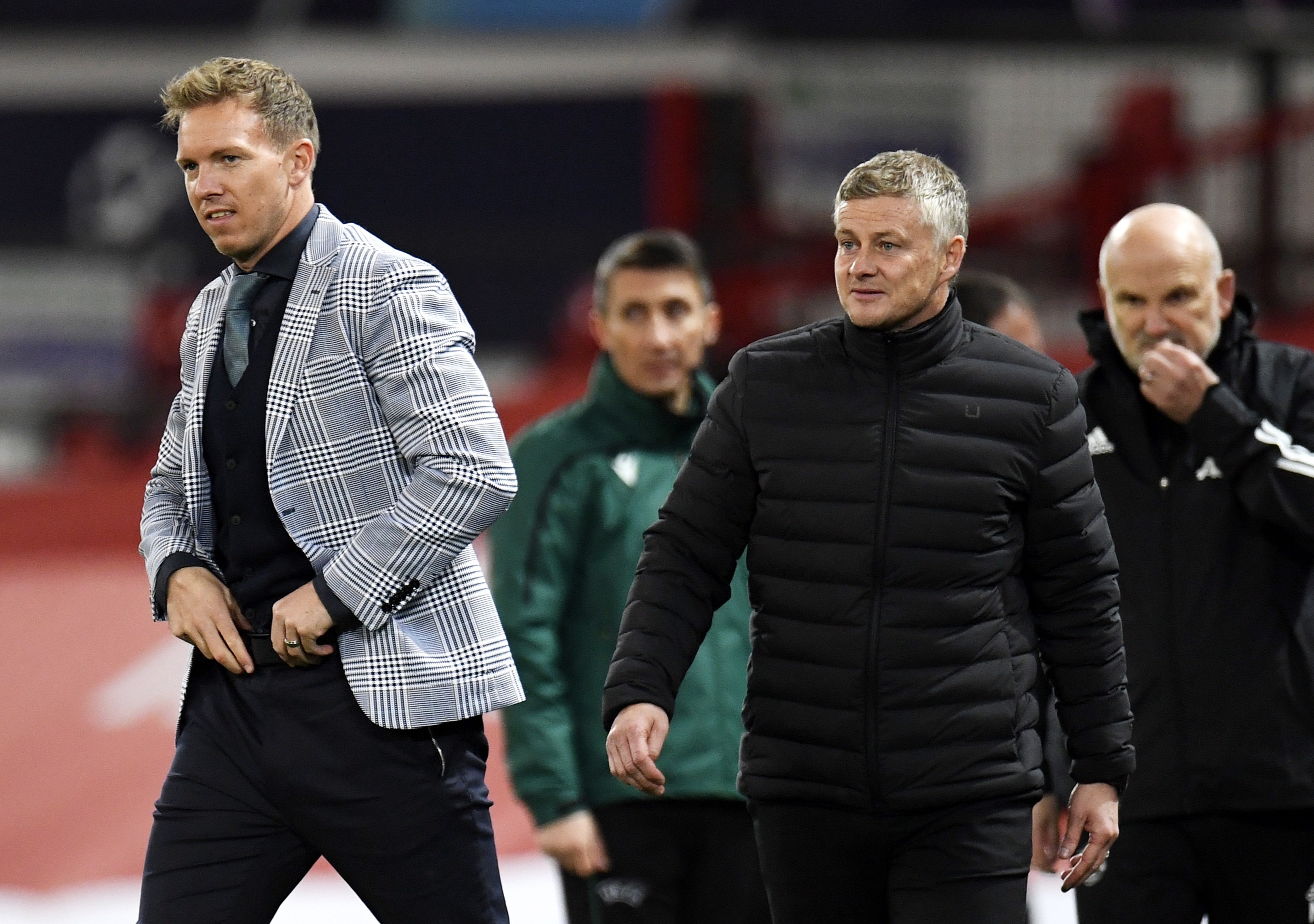 But his side came unstuck when they travelled to Old Trafford at the end of October, shipping five goals including three to Marcus Rashford.

However, they responded to that battering by beating PSG this week to join United on six points from three games in Group H.

However, reports in October suggested United may face competition from across town.

With Pep Guardiola's contract expiring next summer, Manchester City may consider Nagelsmann or Pochettino to take over at the Etihad should the Spaniard opt against signing an extension.

Related posts:
Kiki Van Eijk: 20 Years of Design
Denmark's mink population has grown a mutated strain of coronavirus
Popular News
Can I visit my second home?
27/11/2020
Man Utd wonderkid Ramon Calliste, called ‘the next Giggs’, now owns luxury watch business and makes £5m a year – The Sun
26/03/2020
Megan Thee Stallion Addresses Criticism Over Twerking: ‘I Love to Shake My A**’
26/03/2020
Police guard shops to stop coronavirus panic-buyers and enforce social distancing – The Sun
26/03/2020
Coronavirus: Good Morning Britain’s Dr Hilary reveals ‘game-changing’ self-testing kit
26/03/2020
Recent Posts
This website uses cookies to improve your user experience and to provide you with advertisements that are relevant to your interests. By continuing to browse the site you are agreeing to our use of cookies.Ok