MANCHESTER UNITED could allow young full-back Brandon Williams to go out on loan next month.

The defender, 20, has seen his opportunities limited by the arrival of Alex Telles before the deadline in October. 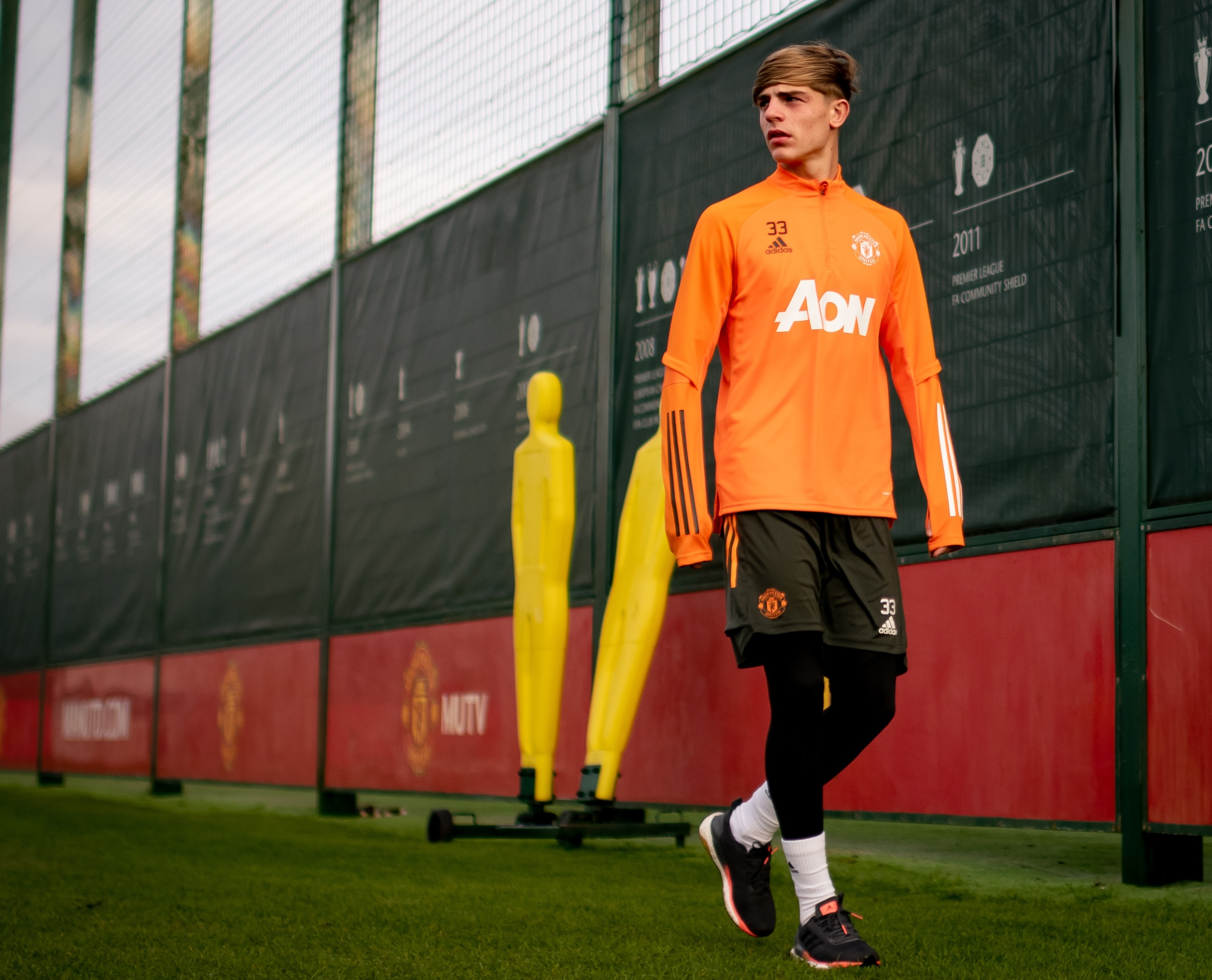 Williams signed a new deal at Old Trafford in the summer but has not been used as much as he hoped by Ole Gunnar Solskjaer.

Southampton are among the clubs who have shown interest but the United boss says he will make a decision in the New Year.

Solskjaer said: “That's something we'll look at in January but we highly rate Brandon so whoever's interested, they're not wrong.

“Brandon has done really well since he came into the team.

"He had a slow start to the season for different reasons.

“I think he's now coming back to more like himself.

“I can see more Brandon being Brandon again.

"I've enjoyed him more in training, he's played a couple of 23s games and he has been more involved.” 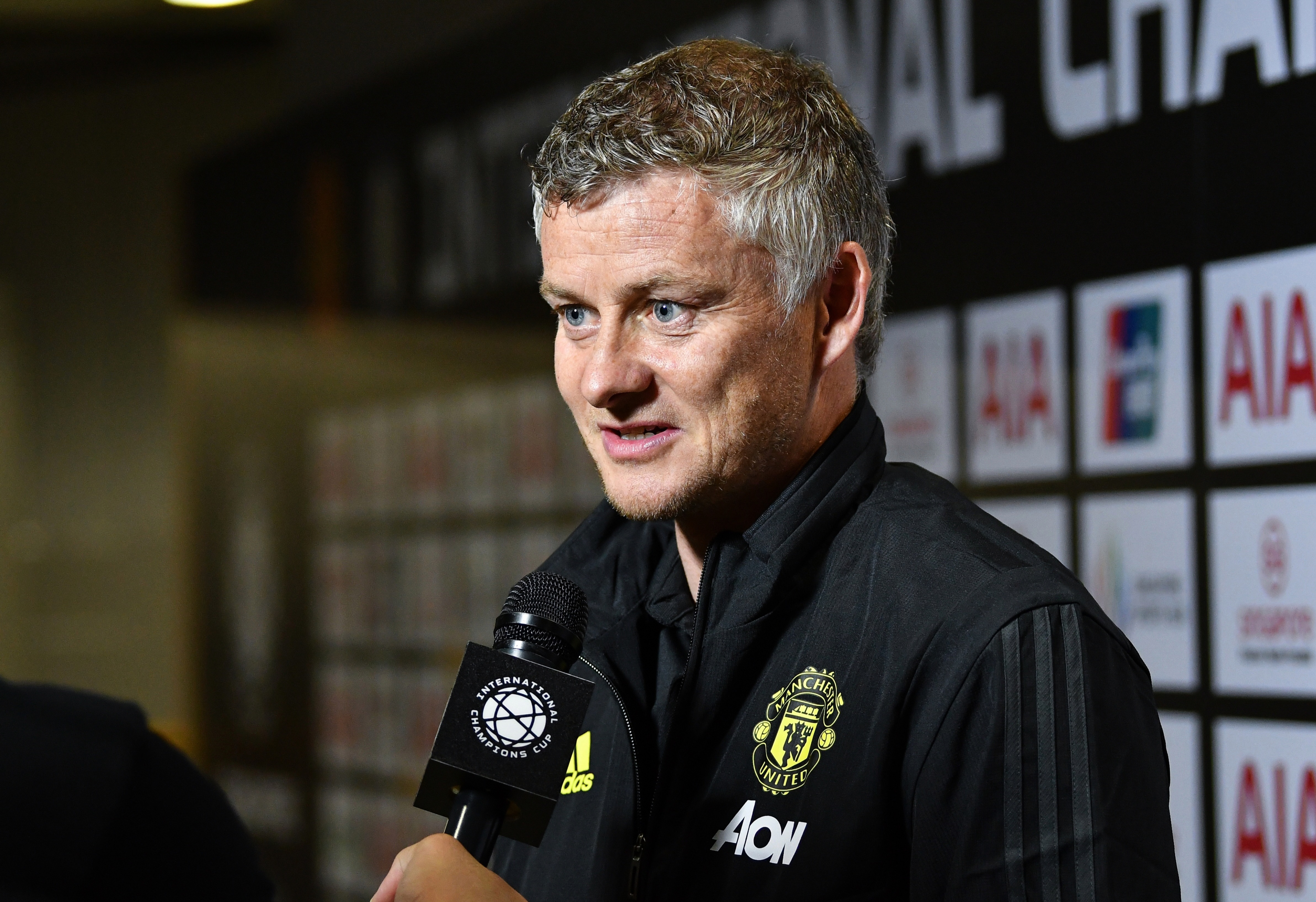 Williams enjoyed a breakthrough campaign last time out, appearing 36 times in all competitions for Solskjaer's men.

Opportunities have become few and far between this season, however.

The full-back started two of the Red Devils' EFL Cup games earlier in the campaign – but has featured for just six minutes in the Premier League.

Related posts:
Rita Ora’s sexiest snaps
Man Utd will find out if they're Premier League title challengers by New Year's Day, says boss Ole Gunnar Solskjaer
Popular News
Shaq to Host Alternative Super Bowl Pregame Show 'The Shaq Bowl'
28/01/2021
Man Utd wonderkid Ramon Calliste, called ‘the next Giggs’, now owns luxury watch business and makes £5m a year – The Sun
26/03/2020
Megan Thee Stallion Addresses Criticism Over Twerking: ‘I Love to Shake My A**’
26/03/2020
Police guard shops to stop coronavirus panic-buyers and enforce social distancing – The Sun
26/03/2020
Coronavirus: Good Morning Britain’s Dr Hilary reveals ‘game-changing’ self-testing kit
26/03/2020
Recent Posts
This website uses cookies to improve your user experience and to provide you with advertisements that are relevant to your interests. By continuing to browse the site you are agreeing to our use of cookies.Ok