SunSport told you on September 2 that the England winger has already reached an agreement with United over wages. 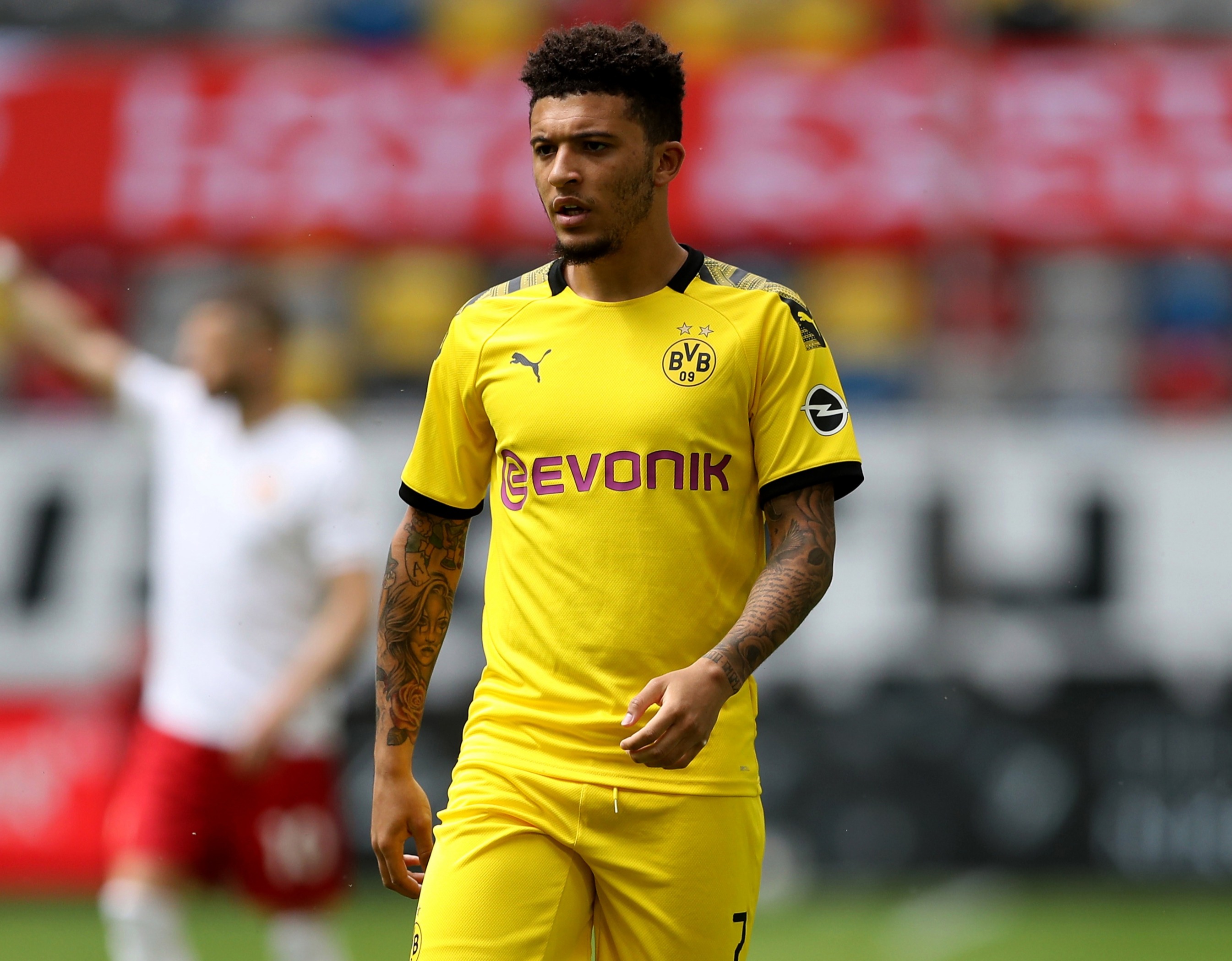 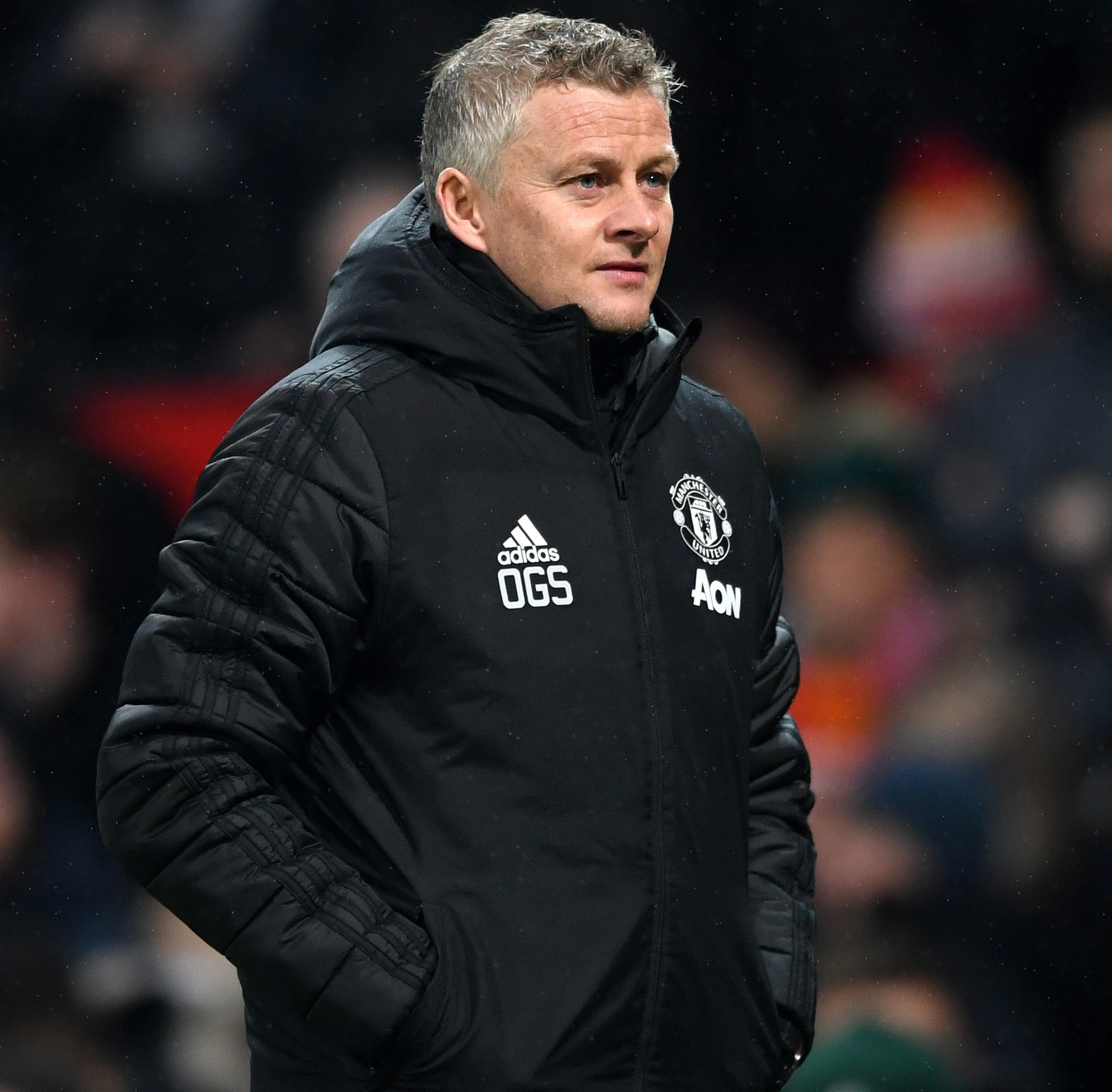 It has now emerged the Red Devils have made some progress negotiating agent fees.

However, Solskaer’s side remain locked in talks with Dortmund over a transfer fee after having an initial bid of £70million – rising to £110m in bonuses – rejected.

United, who have only brought in £39m midfielder Donny van de Beek from Ajax this summer so far, have not given up on Sancho.

And after being quizzed by Radio Five Live whether he would be OK without any further additions, he appeared to warn the Bundesliga outfit his side will not be held to ransom over the 20-year-old.

Solskjaer said: “I am very happy working with these players and the squad.

“We always trying to improve and to see if there’s any way possible that we can improve this squad and bring players in that will have the right level of quality and the right personality and have all the right criteria.

“We all know this summer and this year has been a very strange one and it’s important that everyone understands that this has an effect on football and not everyone can spend millions and millions, and new millions.”

The Norwegian added: “It’s never easy to have too many new players in the team, it takes time for players to gel into units.

“We will have to get the results, our response has to be about improving, getting the results but also adding players with different qualities than we have, things that we need.

“He is the type of person who will fit the culture, and the team and will improve us for next season and for years to come.”

He would also like a left-back, with Real Madrid’s Sergio Reguilon eyed after an impressive loan at Sevilla.

United had been looking at Porto’s Alex Telles too, but it’s believed Wolves are closing in on a deal for the Brazilian.

Related posts:
Regina King Makes History at Venice Film Festival — Here's Why
From Cheryl to the Queen, which celebrity waxworks have had meltdowns at London's Madame Tussauds?
Popular News
Dana White Says No Deal with Brock Lesnar, 'Just Don't See Him Coming Back'
19/09/2020
Man Utd wonderkid Ramon Calliste, called ‘the next Giggs’, now owns luxury watch business and makes £5m a year – The Sun
26/03/2020
Megan Thee Stallion Addresses Criticism Over Twerking: ‘I Love to Shake My A**’
26/03/2020
Police guard shops to stop coronavirus panic-buyers and enforce social distancing – The Sun
26/03/2020
Coronavirus: Good Morning Britain’s Dr Hilary reveals ‘game-changing’ self-testing kit
26/03/2020
Recent Posts
This website uses cookies to improve your user experience and to provide you with advertisements that are relevant to your interests. By continuing to browse the site you are agreeing to our use of cookies.Ok