MANCHESTER UNITED will reportedly have to give "further assurances" they have improved safety at Old Trafford after a fan fell down steps to his death in December 2017.

John Whale, 80 died from his injuries after he fell down some exit steps after a Manchester derby and the Red Devils will have to prove they have taken significant measures after they were slammed in an inquest. 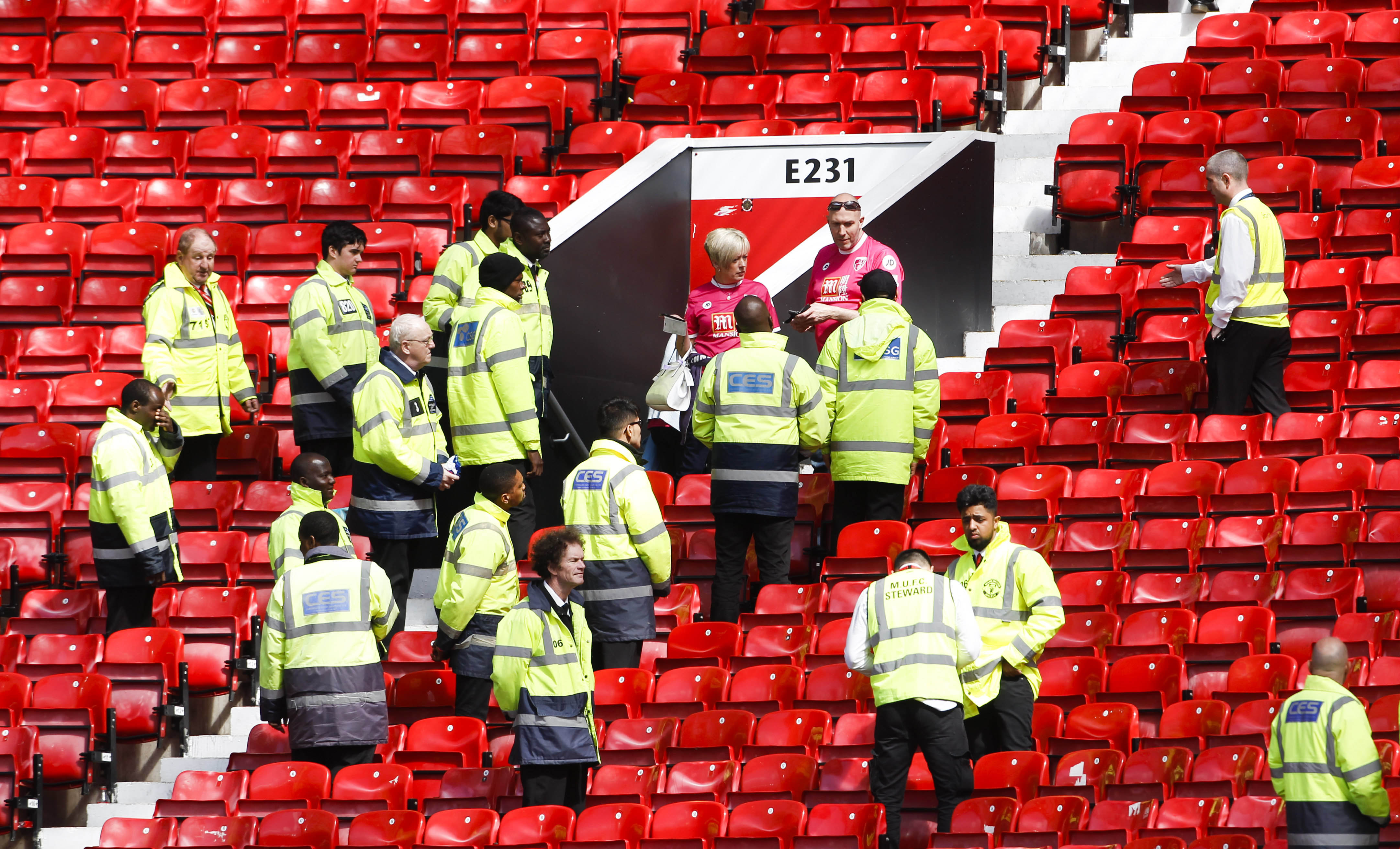 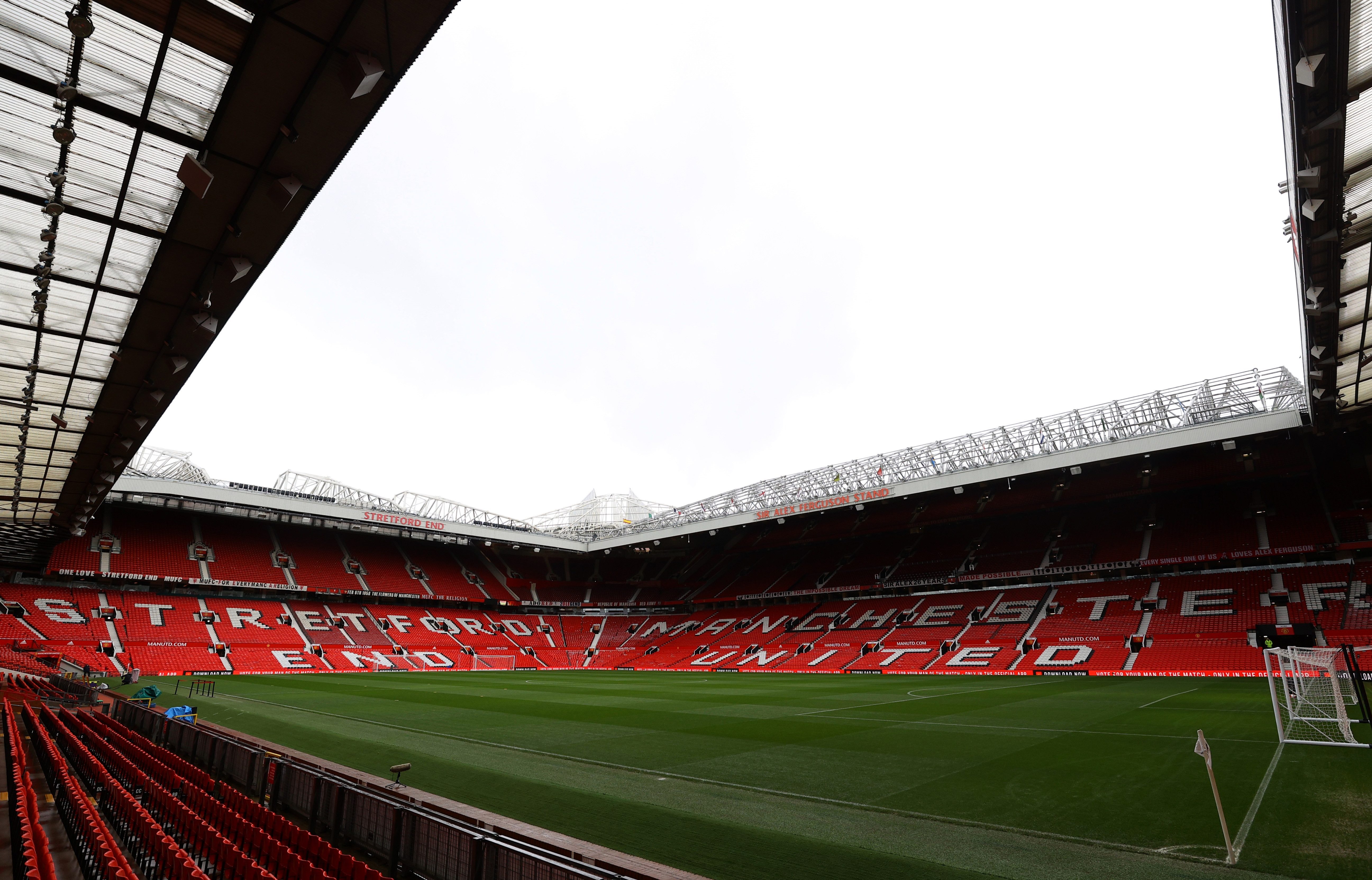 United stewards were found to be in the wrong after Mr Whale's path was blocked at the top of the concrete steps he eventually fell down.

And now authorities will check Old Trafford chiefs have taken action to avoid a repeat, according to the Mail.