Man Utd and Arsenal joined in Merih Demiral transfer chase by Everton with Juventus asking for £37.5m for centre-half

EVERTON are in talks with Juventus to sign defender Merih Demiral, according to reports.

The Toffees have targeted the Turkey international for some time, and have now been set an asking price by Juventus. 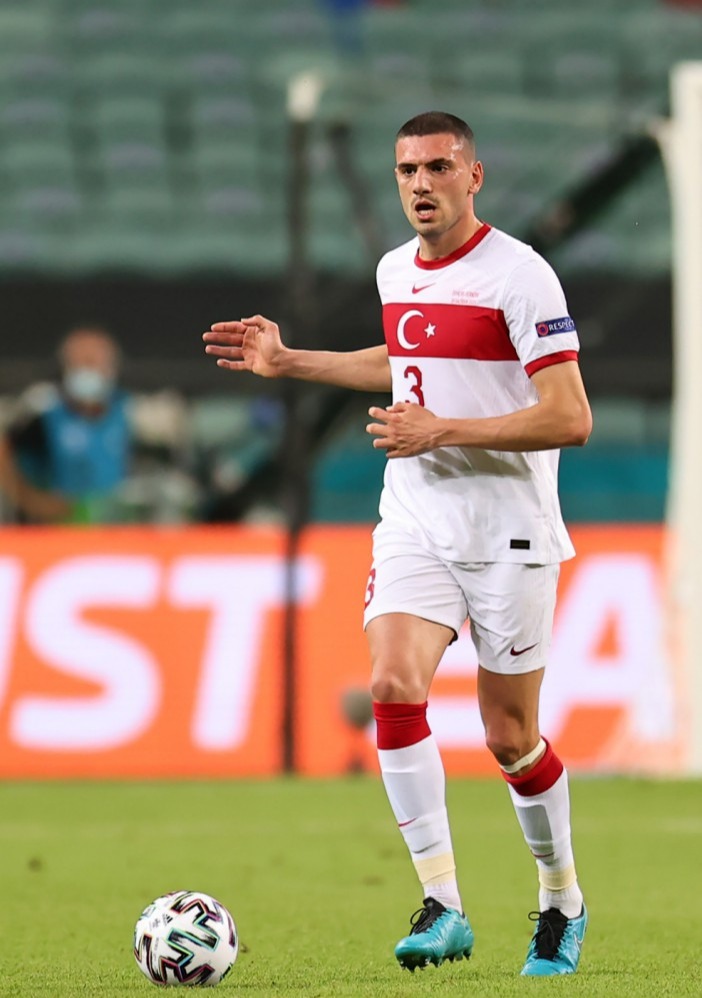 A report from Italian outlet Tuttosport claims the Serie A outfit want €40million (£37.5m) for the centre-back.

Everton were plotting a £26m move for Demiral in March, so owner Farhad Moshiri will have to spend more than he planned to get his man.

Talks between the two clubs had reportedly taken place before Juventus decided to up their price.

And Everton are not prepared to make a new bid until they appoint a manager.

Nuno Espirito Santo has been linked to the role but Rafa Benitez is still the favourite to succeed Carlo Ancelotti.

Demiral, 23, is believed to be keen on leaving Turin this summer in search of first-team football.

He featured in just 15 league games for Juventus and has failed to nail down a regular place in the side since signing in 2019.

Arsenal were linked with a move for Demiral last summer but Juventus wanted to keep him at the club.

Manchester United have also been keen on the defender in the past, and sent scouts to watch him in 2019.

But it is Everton's interest which has lasted, and he could make the switch to Goodison Park if his asking price is met.