A man has died in police custody in regional Victoria and the cause of his death is being investigated.

The 30-year-old was arrested at Horsham on Thursday for breaching a court order, police say.

His condition deteriorated, and he was taken to hospital, but died on Sunday. 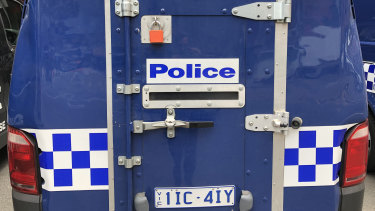 An investigation has been launched to determine the man’s cause of death.Credit:Paul Rovere

Homicide detectives are investigating the death, overseen by Victoria Police's ethical standards body. This is the standard practice for deaths in police custody.