MANCHESTER CITY have sold midfielder Ivan Ilic to Serie A side Hellas Verona in a deal worth £7million.

The 20-year-old Serbian international has not made any appearances for Pep Guardiola's outfit since arriving in 2017. 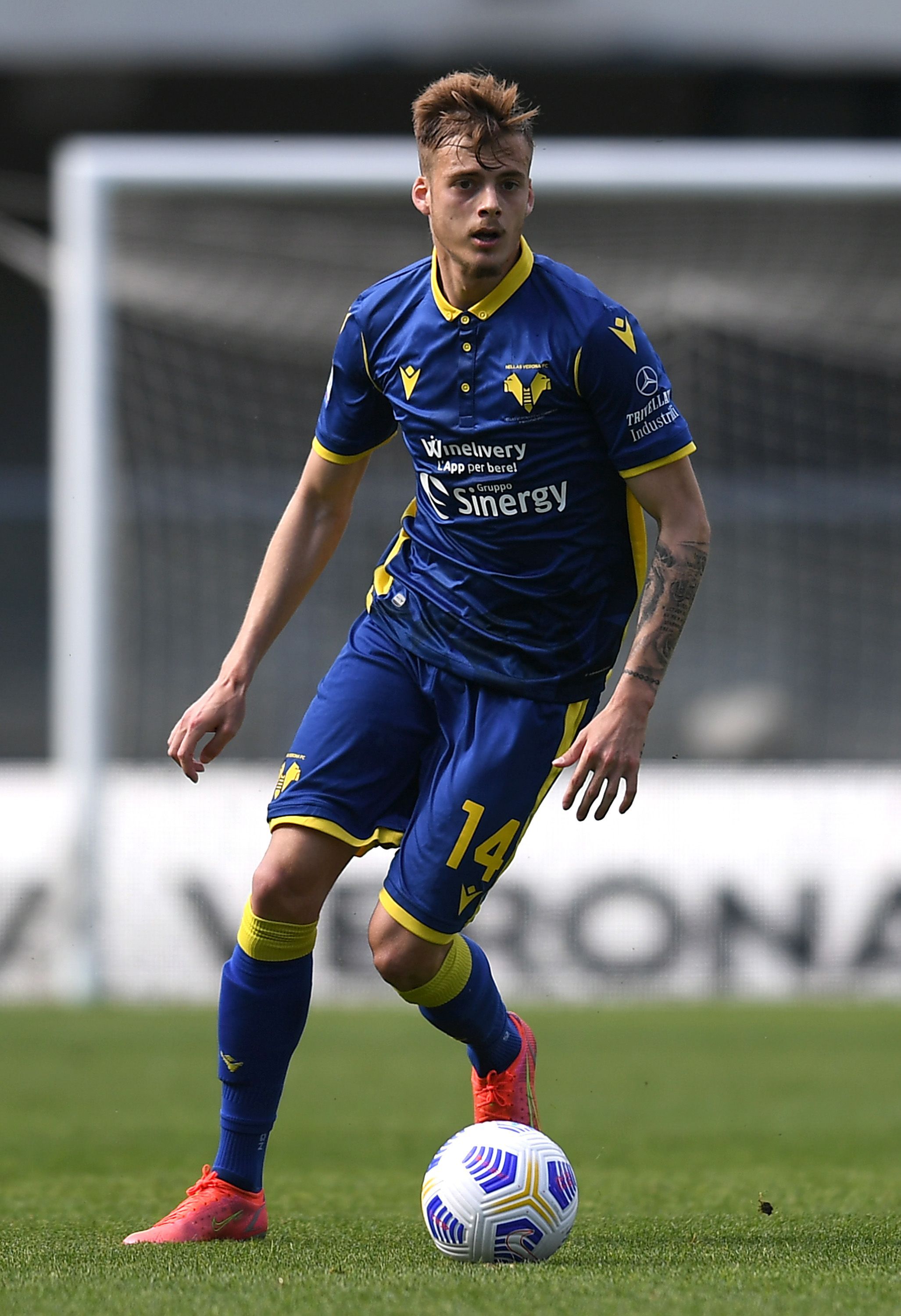 And he has now finally departed on a permanent transfer, joining the side he spent last year on loan with.

Since signing with Man City, he has been out on loan to Serbian outfit Zemun and Dutch club NAC Breda.

He also made his debut for Serbia's national team earlier this year and has now picked up two caps for his country.

The Premier League champions have also seen more high-profile players Angelino and Jack Harrison depart as they attempt to trim down their squad.

BETTING SPECIAL – GET ARSENAL TO BEAT BRENTFORD AT 30/1

Guardiola is looking to recoup some of the money spent on £100m signing Jack Grealish.

And the club are still interested in agreeing a fee for Spurs striker Harry Kane, with a £127.5m offer said to be in the works.

When asked about the desire for Kane to join City, Guardiola said: "Harry Kane is an exceptionally talented striker and of course, we're very interested.