Majority of Americans admit to weight gain during coronavirus pandemic, plan to shed pounds in 2021 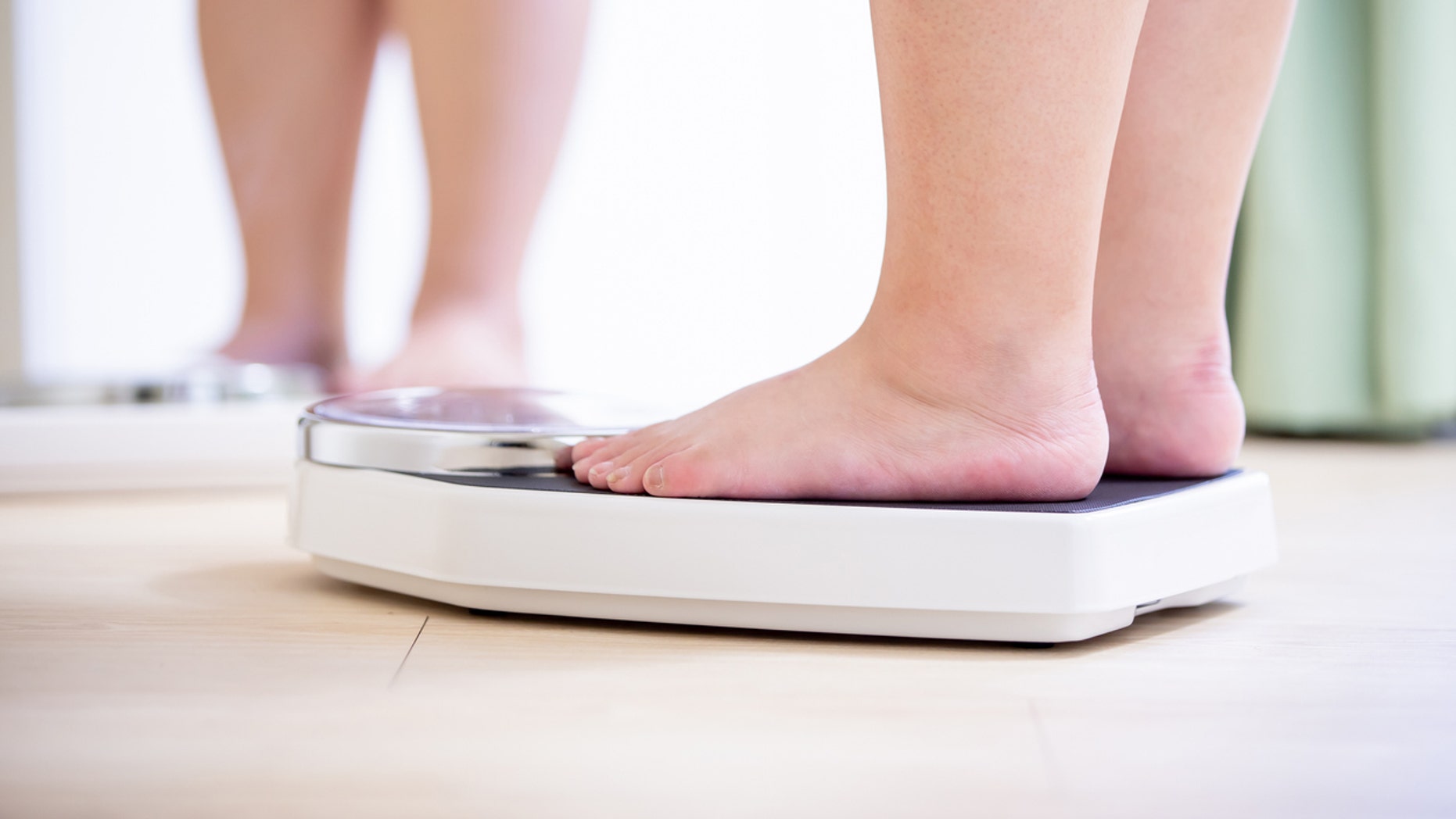 Based on the study’s results, 22% said they would give up sex for the rest of the year to lose 10 pounds. (iStock)

Turns out, sitting inside all day has an effect on one’s weight.

According to a recent survey, the majority of Americans reported gaining weight during the pandemic. Similarly, a smaller majority is concerned about shedding this weight going into the new year.

The survey, commissioned by biotechnology company Gelesis, was conducted via an online poll of adults in the United States between Oct. 26 and Nov. 3. Of the small sample, research firm Kelton Global found 53% of those who responded claimed to be as worried about gaining weight now and at the end of the year as they are about not being able to see family for the holidays. 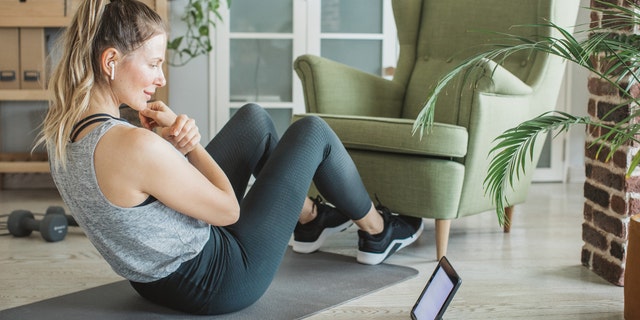 According to the survey’s findings, 51% of Americans hope to lose weight in the new year, with the majority of those concerned about shedding extra pounds being women.
(iStock)

Nearly three in five of those polled said they are on a mission to lose weight in the new year, with 63% admitting that keeping healthy habits during the coronavirus has been more difficult.

Around 71% of respondents also admitted their weight directly impacts their self-esteem, which explains the dramatic lengths Americans claimed they would go to in order to lose 10 pounds.

According to the survey's results, 22% said they would give up sex for the rest of the year to lose 10 pounds, while a smaller amount claimed they would give up social media if it meant losing 10 pounds. However, only 17% would be willing to temporarily give up their favorite entertainment streaming service.

“While our survey has found Americans have been motivated to develop healthier habits amidst the pandemic, it has also brought to light how many Americans who want to lose weight continue to struggle,” said Elaine Chiquette, Gelesis’ chief scientific officer.

The findings further indicate that 51% of Americans hope to lose weight in the new year, with the majority of those concerned about shedding extra pounds being women.

“In a year when we’ve all already given up so much, our data shows that people would give up even more if it meant being able to lose weight by the end of the year and they remain hopeful about losing weight and feeling healthy in 2021,” Chiquette said.

As 2020 gives way to 2021 and people are looking to hit the ground running with new fitness goals, another survey released a list of the top-rated workout songs to keep you motivated.

Related posts:
Gillian Anderson 'splits from The Crown creator Peter Morgan' after four years
ET: Prince William & Harry’s ‘brotherly bond remains intact despite tabloid reports’
Popular News
Celebrity Pregnancy Is Big Business
23/01/2021
Man Utd wonderkid Ramon Calliste, called ‘the next Giggs’, now owns luxury watch business and makes £5m a year – The Sun
26/03/2020
Megan Thee Stallion Addresses Criticism Over Twerking: ‘I Love to Shake My A**’
26/03/2020
Police guard shops to stop coronavirus panic-buyers and enforce social distancing – The Sun
26/03/2020
Coronavirus: Good Morning Britain’s Dr Hilary reveals ‘game-changing’ self-testing kit
26/03/2020
Recent Posts
This website uses cookies to improve your user experience and to provide you with advertisements that are relevant to your interests. By continuing to browse the site you are agreeing to our use of cookies.Ok