MAFS: Where Are They Now? Preview: Jacob & Haley Argue After Signing Divorce Papers

Jacob and Haley meet up after signing divorce papers in this EXCLUSIVE preview of ‘Married At First Sight: Where Are They Now?’ Haley tries to apologize, but Jacob doesn’t want to be ‘chummy.’

Jacob and Haley have a drink after their divorce is finalized. “I’m sure you’re ready to get all this behind you like I am,” Haley says in this Married At First Sight: Where Are They Now? EXCLUSIVE preview. Jacob adds, “We’ve been through enough.”

Haley wants to talk to Jacob about what their relationship is going to look like going forward. “I feel like there’s no need for us to have any animosity or hard feelings towards each other. I don’t know how you feel about that,” Haley tells Jacob. 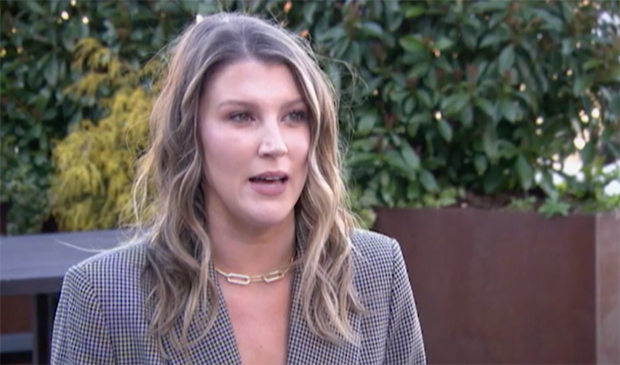 Haley doesn’t expect to be best friends with Jacob, but she wants to be civil with him. Jacob brings up Haley’s confession that she was checked out since day one and didn’t try.

“Not to like defend what I was saying… it’s how I felt in the moment,” Haley says. She adds that “at the end of the day we’re not compatible. But I don’t that makes us right or wrong in this situation. It’s just viewing it differently.” 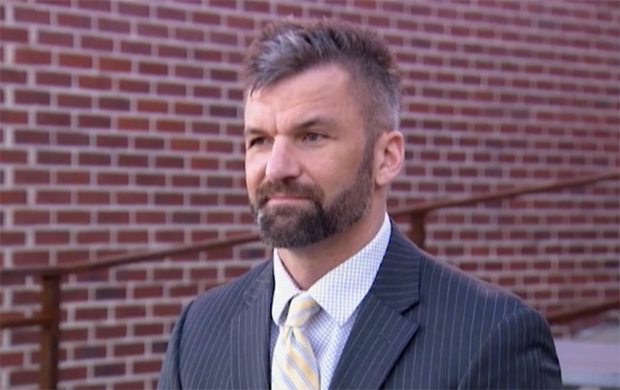 She says she’s “sorry” that he felt like her admission was a “low blow.” Jacob confirms it definitely was a low blow for him. “I’m trying to apologize. I’m just trying to put this in the past. There were some good times,” Haley says.

Jacob acknowledges that this has been a “pretty civilized conversation for me and Haley. Hopefully, we can continue that.” Now that he’s divorced, Jacob is ready to date again. He’s already got one date lined up! The Married At First Sight: Where Are They Now? special airs June 9 at 9 p.m. on Lifetime.