Madonna accused of Photoshopping her face onto a fan’s body

Cardi B channels TLC’s Left Eye, Madonna and more in new ‘Up’ video

Madonna is known for being a chameleon, but this time she may have gone too far.

TikTok user Amelia M. Goldie claimed in a viral video that the songstress, 62, Photoshopped her face onto Goldie’s body while promoting her “Rebel Heart” album via Instagram in 2015.

Goldie, 28, told BuzzFeed that she “thought it was a joke” when she first saw the post and didn’t take it seriously until she saw it was posted from the singer’s official account.

She told the publication, “I tried to reach out via Instagram to her team twice, to no response … I [would] definitely laugh and say I’m flattered, but of course that I wish I was credited!”

A rep for Madonna didn’t immediately get back to us. 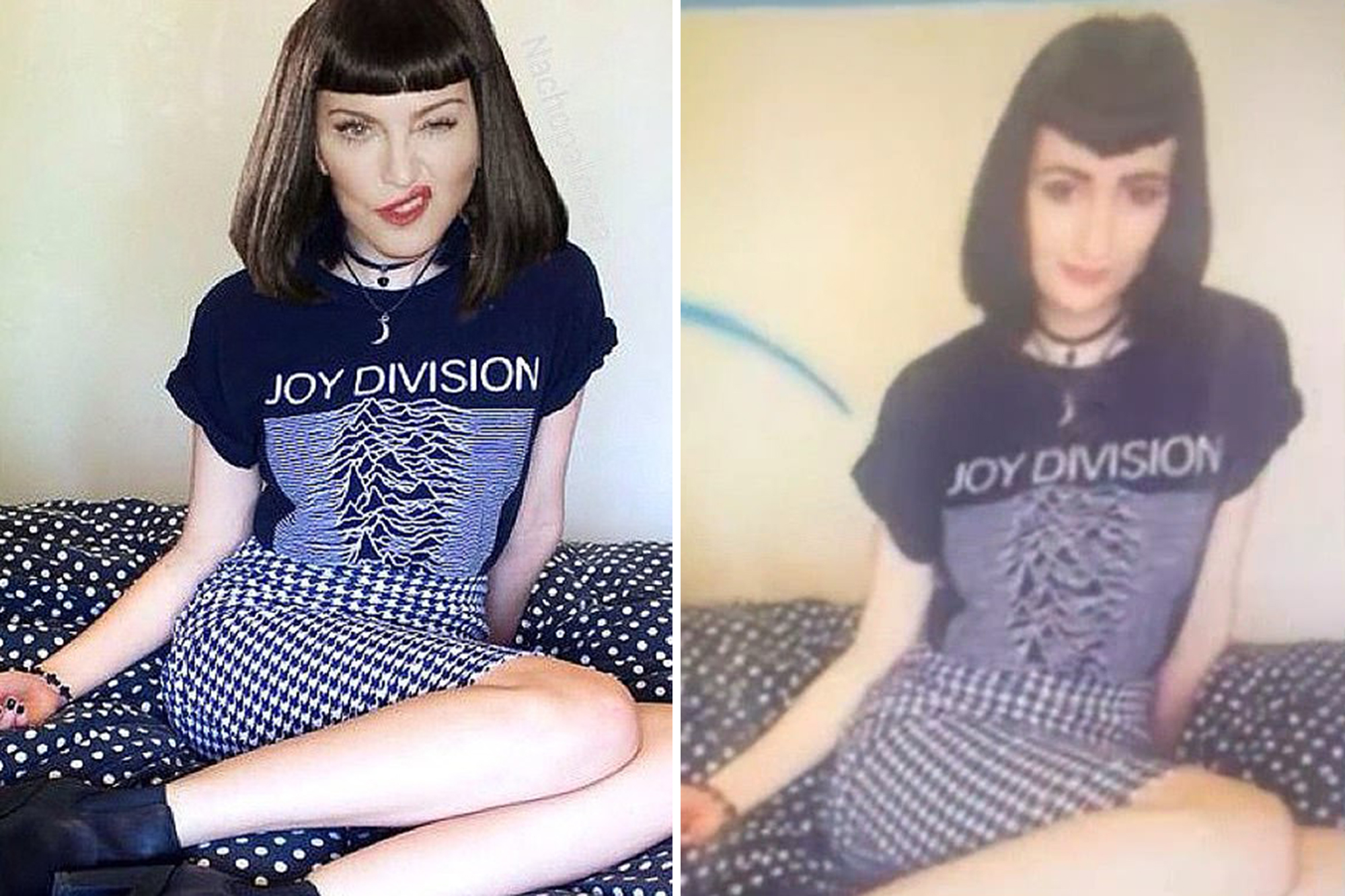 While Madonna has not spoken out on the matter yet, fans are calling on her to make things right with Goldie as they took to the “Material Girl” singer’s post — which is still up almost six years later — to defend her. 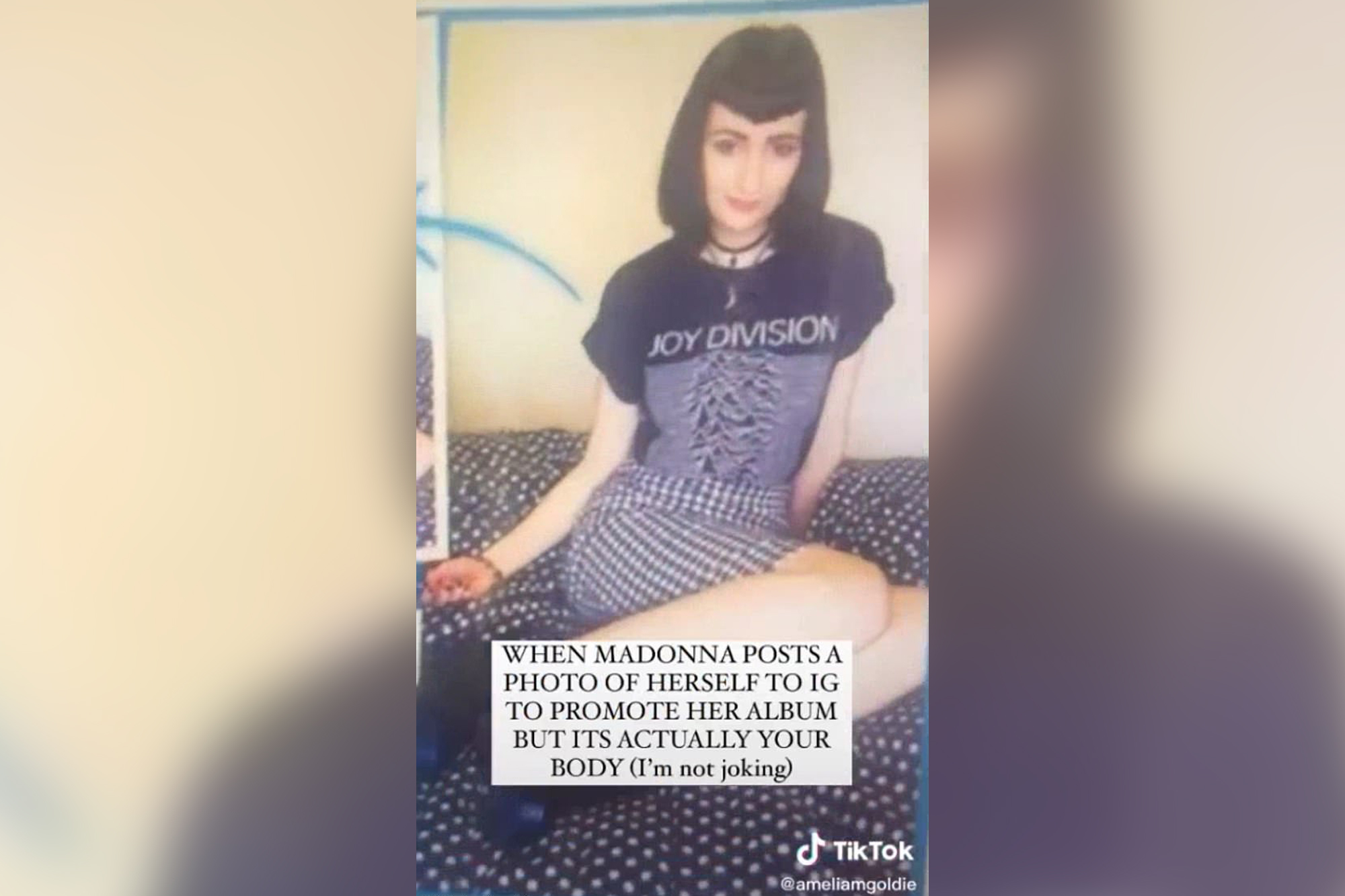 “Horrible photoshop and you’re a horrible thief!!!!” one person wrote.

Another chimed in, “That’s probably the photoshop level I had when I was 11 😂” 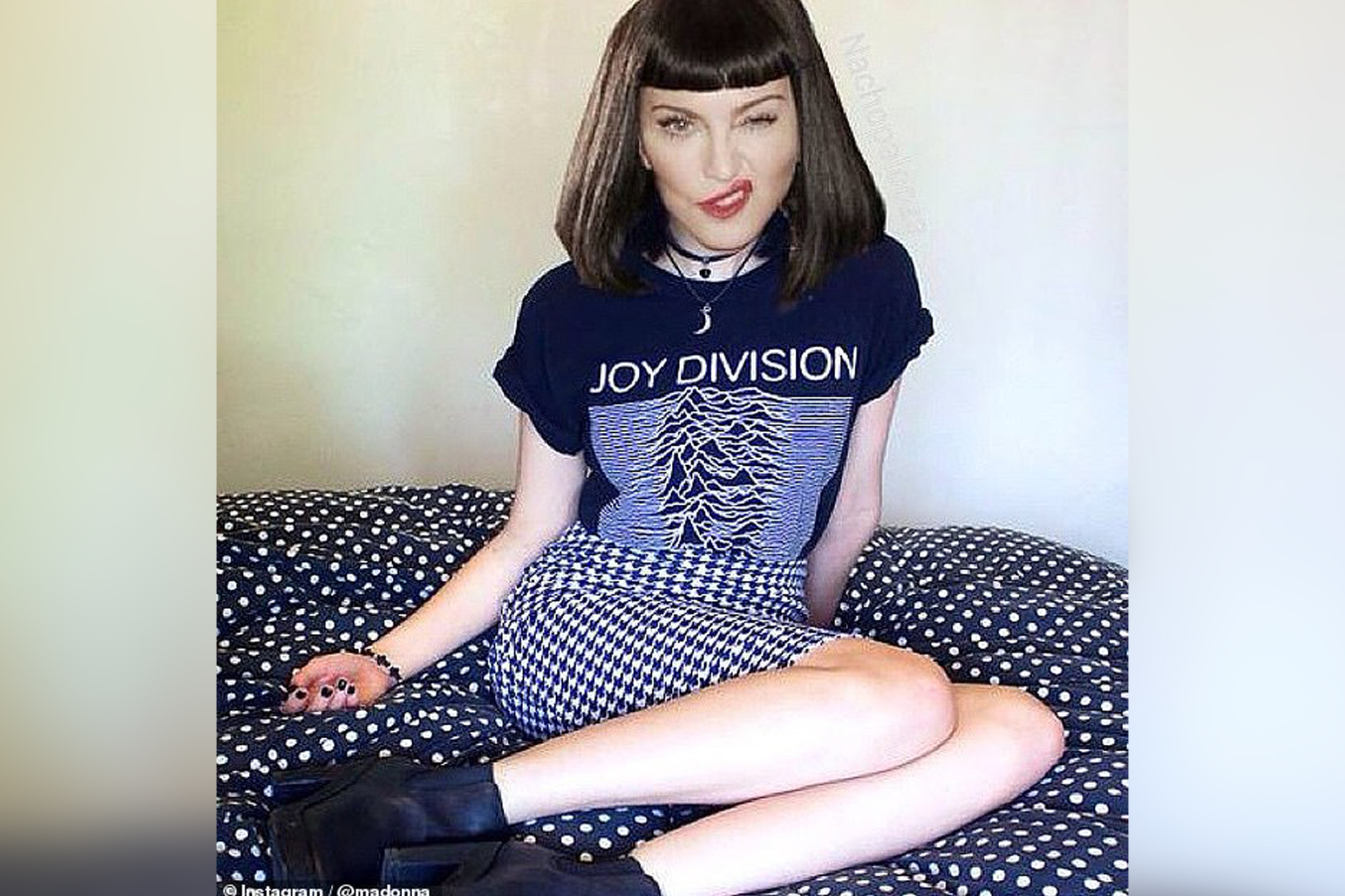 A third fan wrote, “How is this even still up? You stole someone’s photograph” and later added, “Guys seriously start reporting this photo whoever scrolls and finds this!!”

“I’ve been told it’s a great ‘party flex,’ which makes me laugh,” Goldie told Buzzfeed. “I told it at a job interview and they loved it.”

Maybe whoever’s running Madonna’s Instagram can do the same at their next job interview.