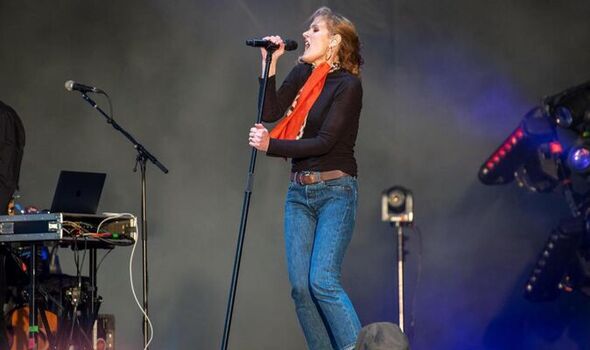 But thanks to a little ingenuity from the organisers and a last-minute promotion for special guest Alison Moyet and support act Natalie Imbruglia, a little magic happened under the sun at the Lancashire coast.

Effectively the two support acts were promoted to the top of the bill, everyone was promised a full refund and all remaining tickets were even offered free to anyone looking for a party on Lytham Green. And a party is just what they got.

Pop chanteuse Moyet, whose own band has overcome run-ins with Covid in recent weeks, put on an incredible last-minute headline performance studded with classics from her 40 years in the business. 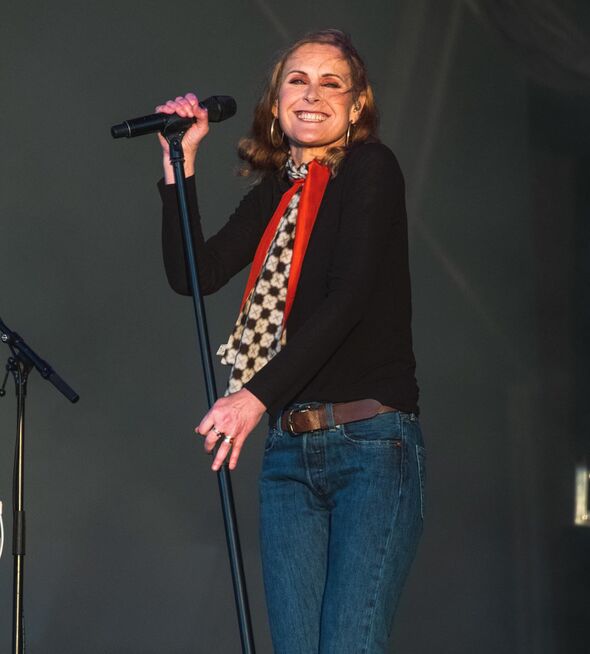 And at 61, the former Yazoo singer’s rich contralto voice has lost none of its beguiling power.

After only planning a 45-minute performance as a special guest, she hastily extended her run time to an hour blitzing through Nobody’s Diary, Beautiful Gun, the classic Only You, and for only the third time in her career a brilliant performance of My Best Days, which she originally recorded with the Lightning Seeds’ Ian Broudie.

The crowd even got to hear her classic hit All Cried Out twice after she insisted on re-doing it after she got lost in the moment the first time and forgot a verse. 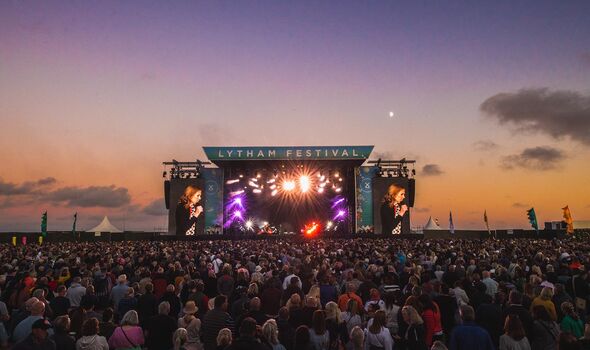 “We all need a little divine intervention,” she said. “Thank you so much for being so lovely, I want to give you all a hug!”

Her self-effacing demeanour matched the mood perfectly as everyone united under the sun to create a real party atmosphere.

She ended her set with the classic Yazoo track, Don’t Go, which no doubt echoed the sentiments of everyone in the crowd. 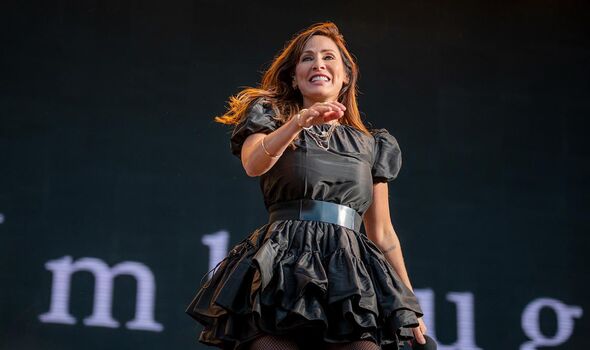 Earlier in the evening it was down to 90s popstar Natalie Imbruglia to get things started.

The Australian gave no clue that she was herself battling illness, producing a great half hour set which showcased a bigger back catalogue than many (myself included) realised.

Torn, of course, was the big hit but Wrong Impression, Shiver and Build It Better all helped get the party vibe going.

It wasn’t the night anyone had planned – but it was all the better for it.

Get well soon Curt, we hope to see you on stage again soon.