TYSON FURY is back on top in heavyweight boxing – but it could have been very different.

The Gypsy King completed a sensational comeback in the sport when he battered Deontay Wilder back in February to win the WBC world title. 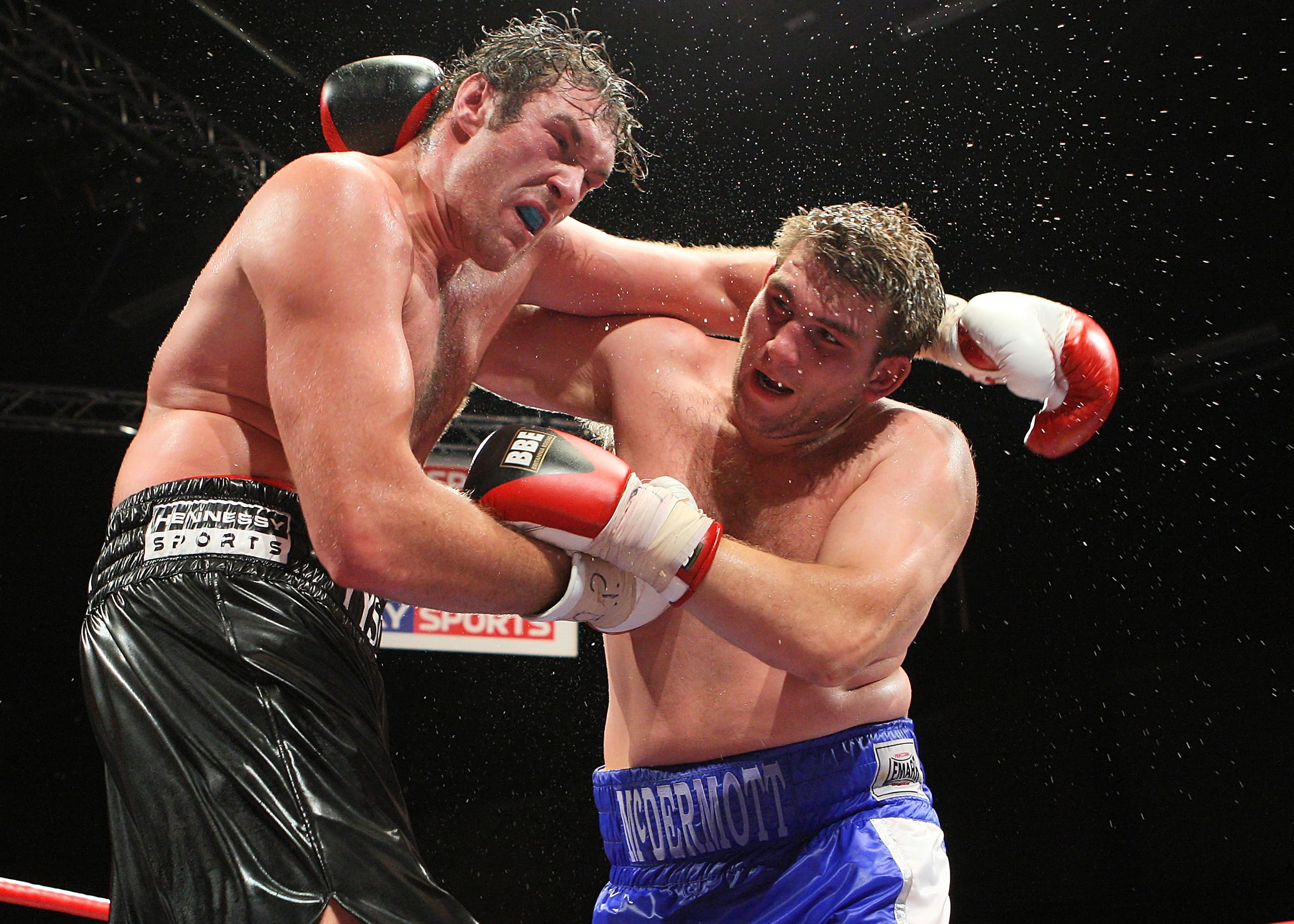 It handed the American his first professional defeat, and also maintained his own unbeaten record.

But back in 2009 Fury managed to keep that 0 in his losses column when he came up against slugger John McDermott.

Fury was heralded as one of British boxing's best talents having blitzed seven opponents in quick time.

His team decided to step things up against 'Big Bad' McDermott, with the English title on the line.

McDermott went in to the bout on the back of two losses against Danny Williams, but his 30-fight record included many KOs that would test out the new golden boy's chin.

And while no stoppage came for either boxer, McDermott had seemingly put the skids on Fury's blossoming career with a messy points win. 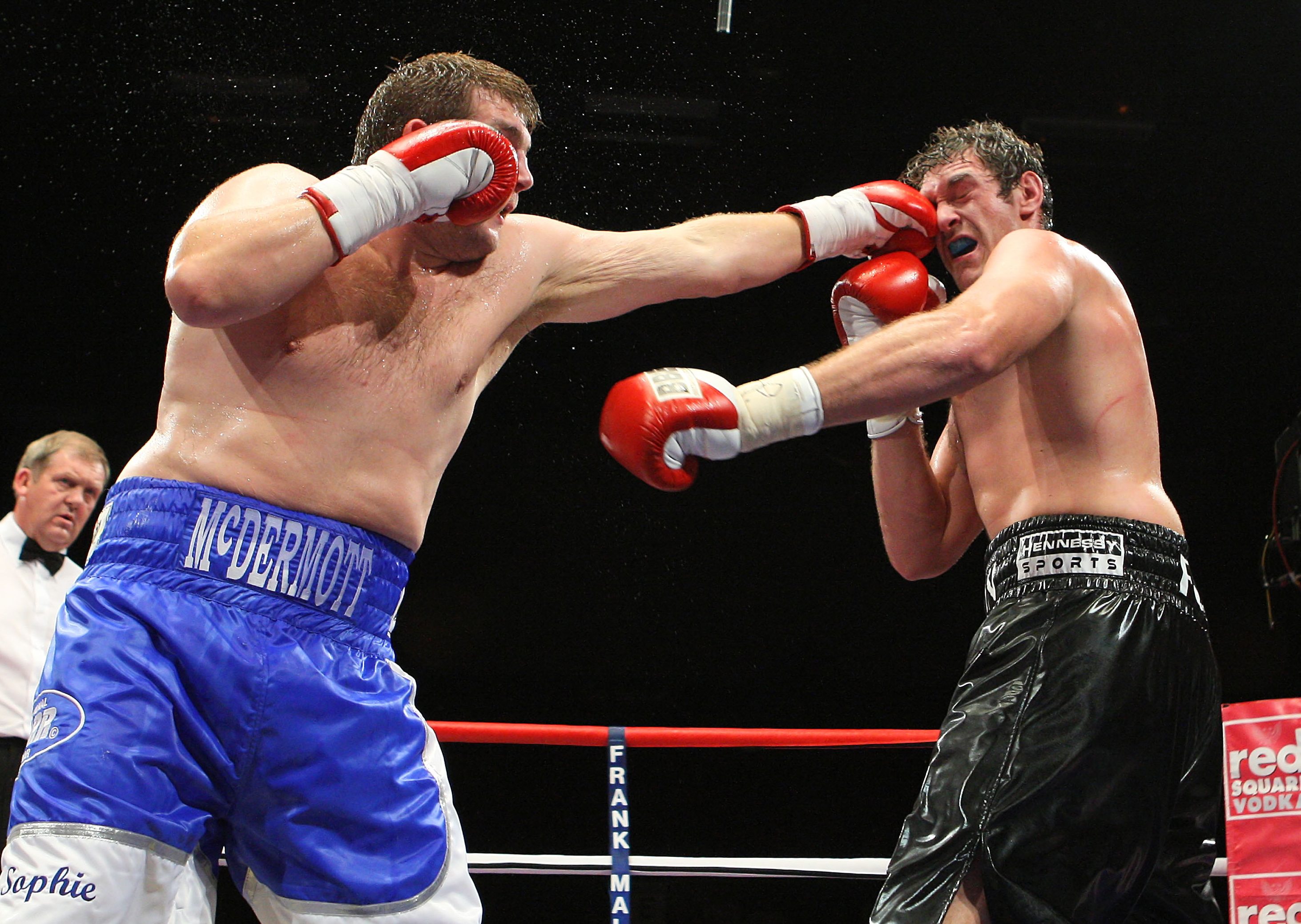 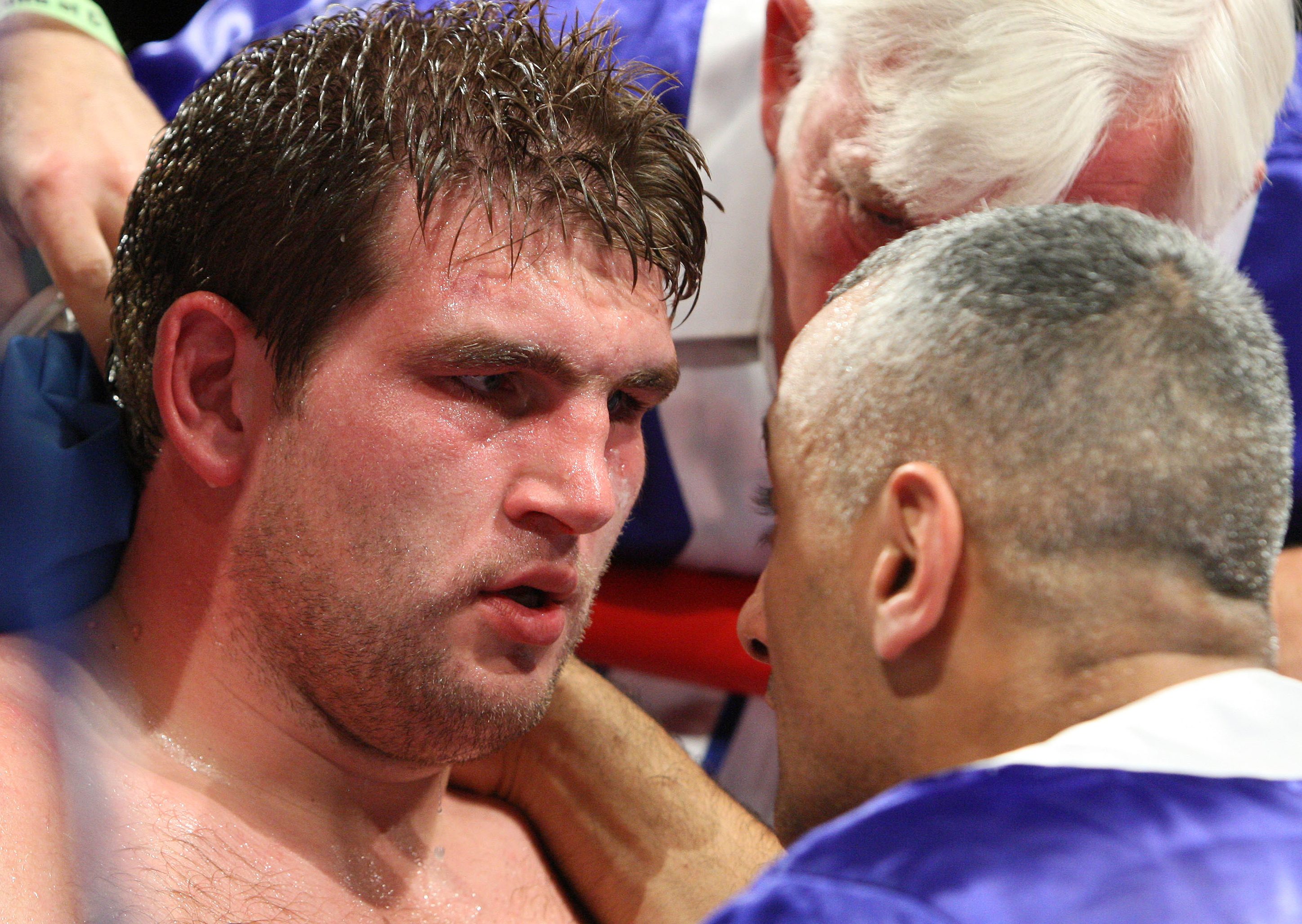 It was far from a spectacular performance. But McDermott snaffled and bullied the younger man, with Fury, the 1/6 favourite on the night, left relying on distance flurries.

Going into the final round Fury's corner were heard telling their man that he was behind on points and needed a grandstand finish – that never came.

It led to McDermott's promoter at the time, Frank Maloney, now Kellie Maloney, slamming O'Connor as a "disgrace to boxing".

Guardian writer Kevin Mitchell pulled no punches in his assessment of the result, saying at the time that he "cannot remember a worse decision in the sport".

He wrote that Fury "got away with a robbery of the highway variety" and that the boxing community "were left outraged by the decision". 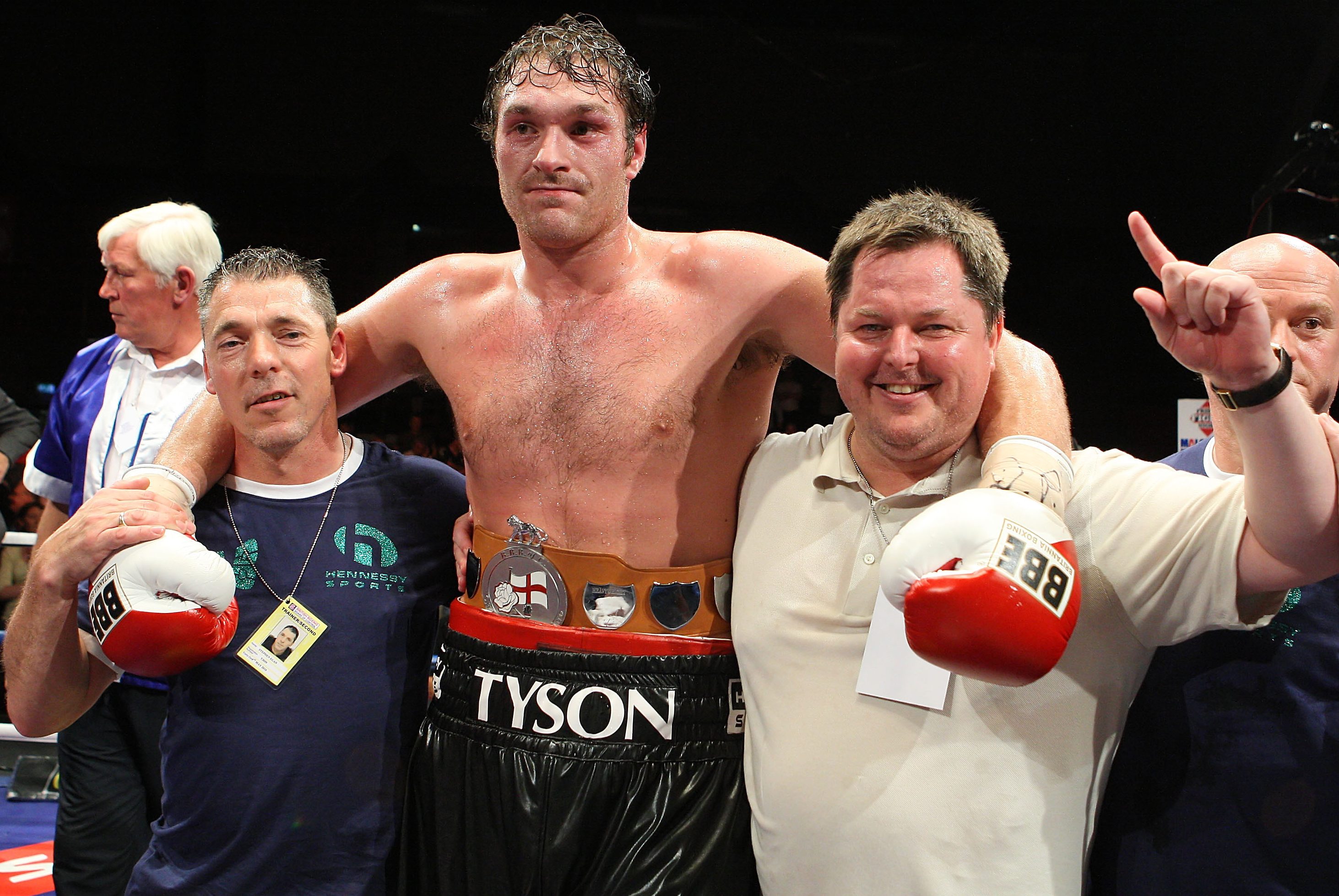 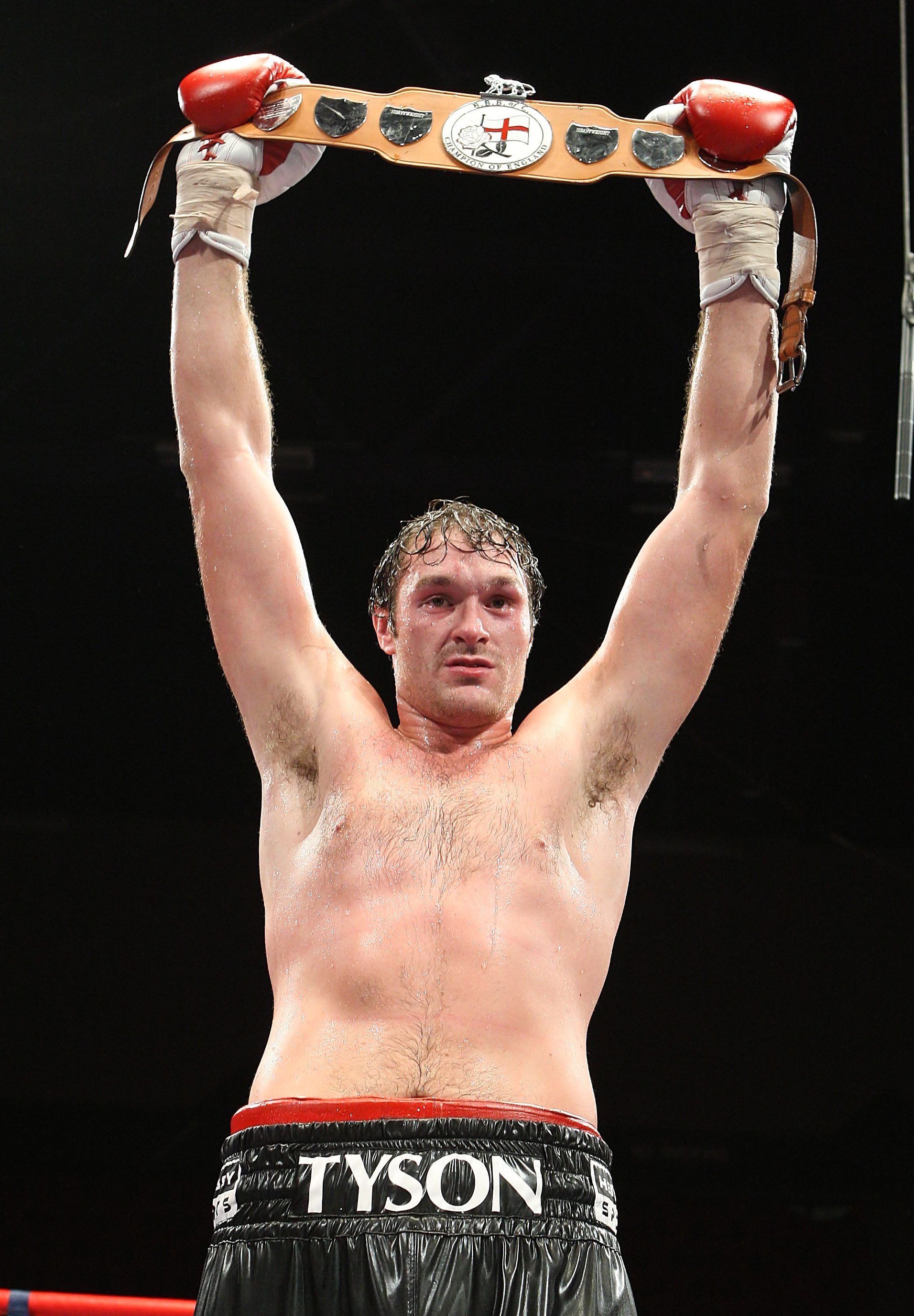 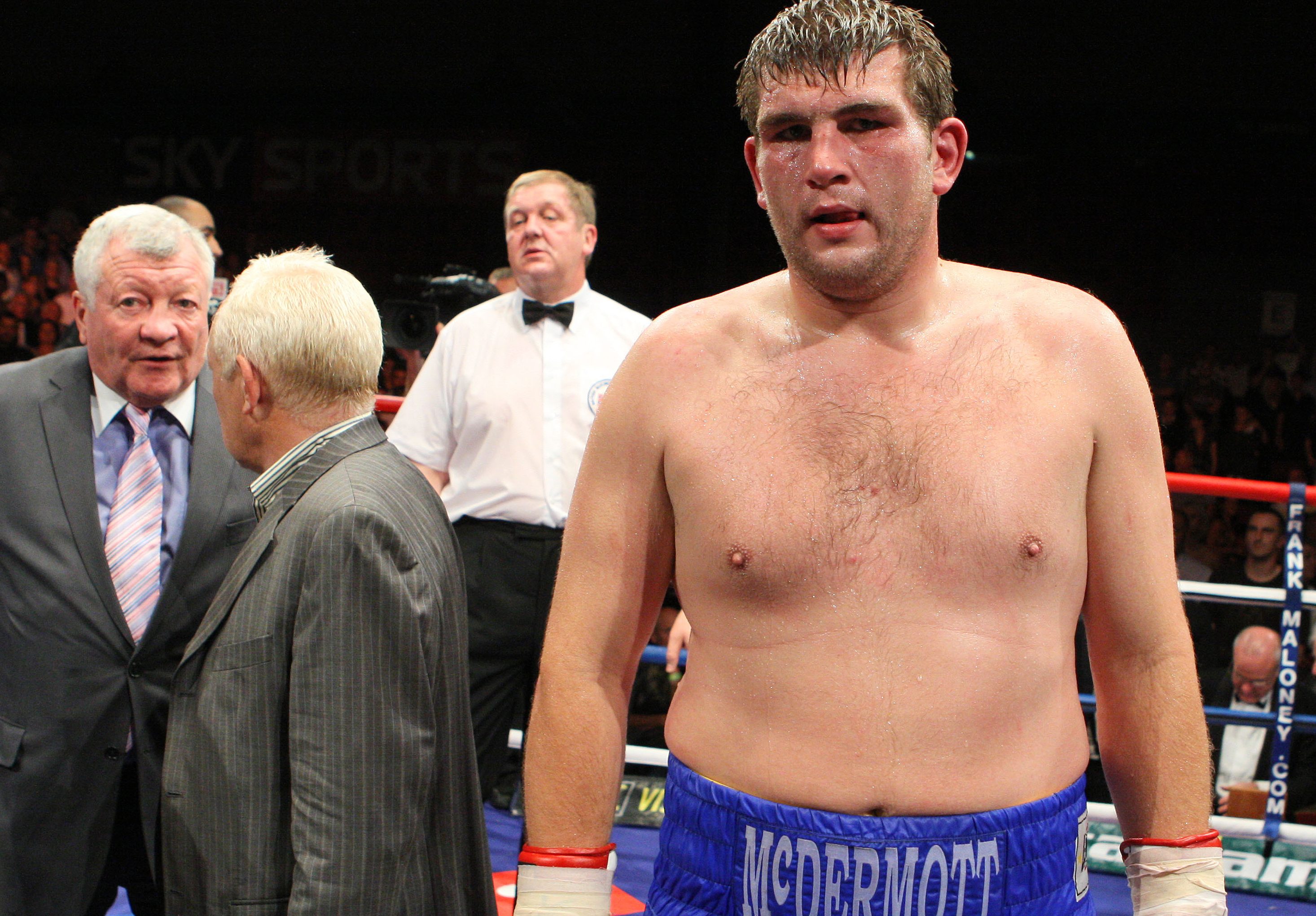 Boxing legend Jim Watt was commentating for Sky Sports, and his scorecard gave it to McDermott by two rounds, 96-94 with Fury only coming close after winning the final two.

McDermott was crestfallen as he gave his post-fight interview ringside.

He said: "What have I got to do to win it? I'm a nice gentle guy, he's the one with the big mouth and I've been penalised for it."

Fury, 21 at the time, said that he thought he had won it, and admitted that he "would have retired" if he had lost the fight.

The rematch was inevitable, and as luck would have it Fury came in a year later a different beast and knocked McDermott down three times on the way to a ninth-round stoppage.

But the controversy of that first clash still lingers, with McDermott even claiming Tyson's dad John admitted to him that his son had "lost the fight". 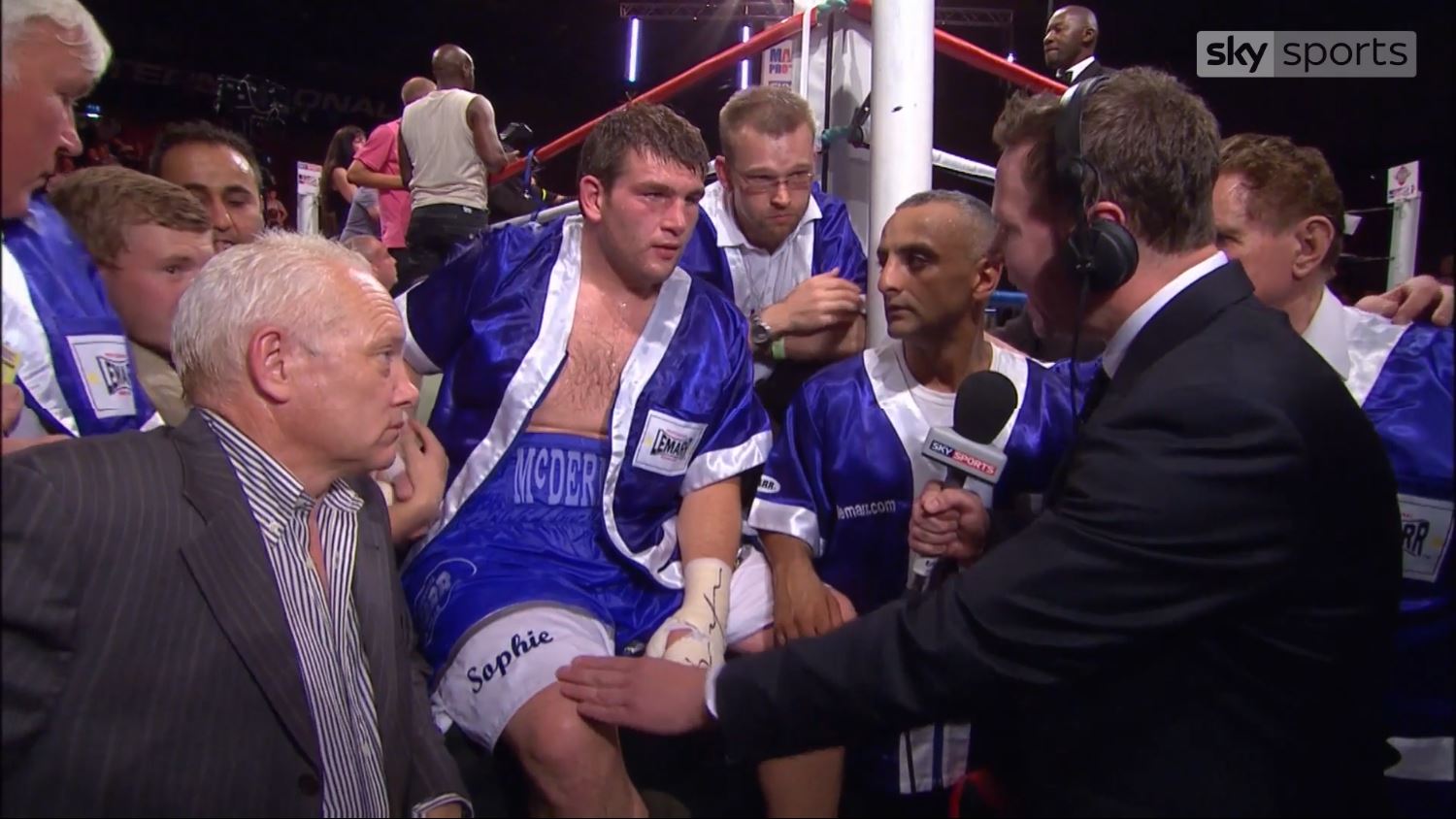 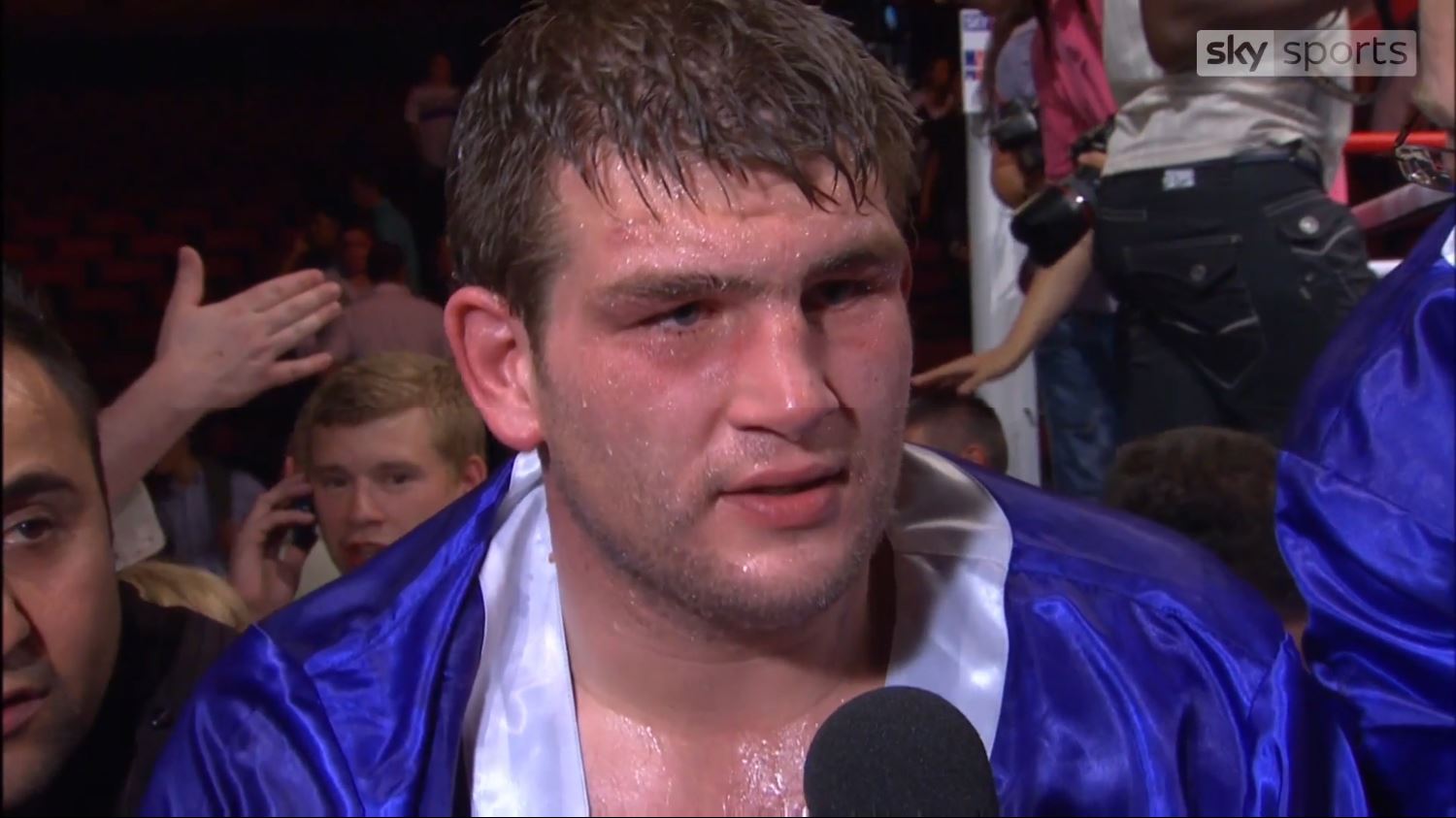 Speaking to Sky Sports, the Basildon ex-boxer, who now works on the railways fixing overhead cables, admits the result still "annoys" him.

He said: "I'm not saying I would have gone on to fight for the world title but it would have helped me, at the time.

"A bit more money when there wasn't much money in boxing. He's a millionaire now and I'm struggling.

"They thought I'd be an easy fight. They didn't think I could dig deep.

"I remember walking up to the punch bag and my trainer drew a line at 6'9'' and said: 'This is how tall Tyson Fury is'. I remember thinking: 'How am I going to hit the bloke?'

"I thought the judges were scoring it. But people were booing and I saw the referee holding Fury's hand up. It's just madness, I don't know what happened. How can he score it 8-2?"

After the rematch McDermott, now 40 , only had four more fights before retiring on a victory against Matt Skelton in 2013.

Fury, 31, meanwhile has completed a real fairytale by dethroning Wilder and putting himself in a prime position to become undisputed heavyweight king.

But things could have panned out very differently had the contentious result of 2009 been reversed.